High cholesterol is well known to be linked with increased risk of stroke, but now research* published in Neurology suggests that if cholesterol dips too low, it may boost the risk of haemorrhagic stroke, according to researchers.

The study included 96,043 participants with no history of stroke, heart attack or cancer. LDL cholesterol levels were measured when the study began and yearly thereafter for nine years. Reported incidents of haemorrhagic stroke were confirmed by medical records.

The researchers found that participants who had LDL cholesterol levels between 70 and 99 mg/dL had a similar risk of haemorrhagic stroke. But, when LDL cholesterol levels dipped below 70 mg/dL, the risk of haemorrhagic stroke increased significantly. For example, the risk increased by 169% for participants with LDL levels less than 50mg/dL relative to those with LDL levels between 70 and 99 mg/dL. These findings were consistent after controlling for age, sex, blood pressure and medication.

Xiang Gao, associate professor of nutritional sciences and director of the Nutritional Epidemiology Lab at Penn State, said "Traditionally, an LDL cholesterol level of more than 100 mg/dL had been considered as optimal for the general population and lower in individuals at elevated risk of heart disease.

"We observed that the risk of haemorrhagic stroke increased in individuals with LDL cholesterol levels below 70 mg/dL. This observation, if confirmed, has important implications for treatment targets."

The results may help refine and personalize recommendations for ideal target cholesterol levels, he added.

"As is true with many things in nutrition, moderation and balance is key when deciding the optimal target level of LDL cholesterol," Gao said.

"You can't go to either extreme -- too high or too low. And if you're at a high risk for haemorrhagic stroke due to family history or risk factors like high blood pressure and heavy alcohol drinking, you may want to be extra careful about LDL cholesterol levels." 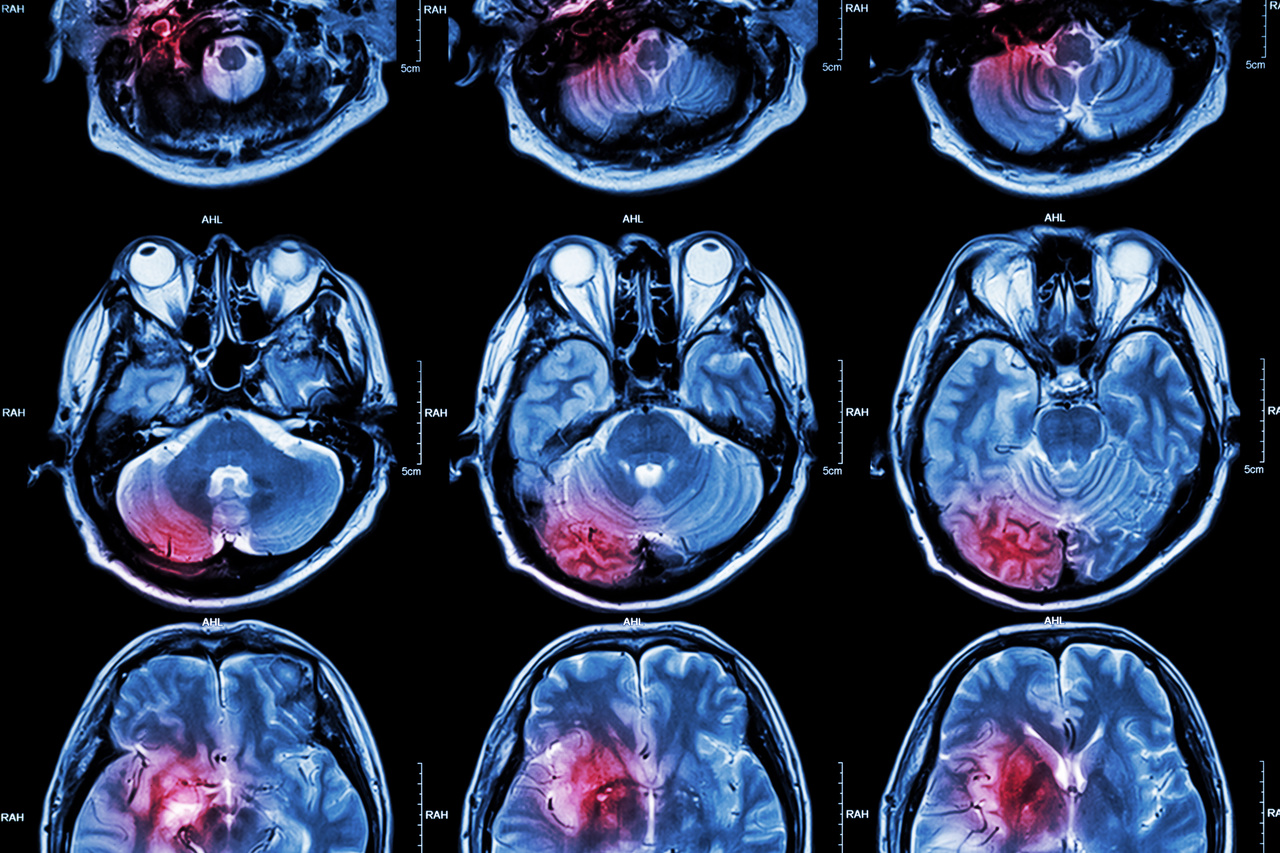