Elderly men who have had androgen deprivation therapy (ADT) to treat prostate cancer are at increased risk of a subsequent diagnosis of Alzheimer’s disease or dementia compared with those who have not had hormone suppression, a large US study* has shown. The researchers have urged doctors treating men with prostate cancer to weigh carefully the long-term risks and benefits of exposure to ADT in patients with a prolonged life expectancy.

A research team from the University of Pennsylvania, in Philadelphia, pointed out in JAMA Network Open that although ADT, alone or as part of combination therapy, reduces the likelihood of cancer progression and/or mortality in high-risk localised, locally advanced, recurrent, or metastatic prostate cancer, it might also have long-term effects on bone, sexual, and cardiovascular health – and in addition, there is growing concern about the possible association between ADT exposure and cognitive dysfunction. They set out to investigate.

They analysed data from the National Cancer Institute’s Surveillance, Epidemiology, and End Results–Medicare linked database, for 154,089 elderly men newly diagnosed with prostate cancer between 1996 and 2003, to evaluate the association between ADT exposure and diagnosis of Alzheimer’s disease or dementia. Of these, 62,330 received ADT within two years of prostate cancer diagnosis, and 91,759 did not have ADT.

The researchers pointed out certain limitations of their study, such as that their sample was limited to male fee-for-service Medicare enrolees aged 66 years or older who lived in a particular region and were not enrolled in a health maintenance organisation, so might not be generalisable; and also that diagnosing Alzheimer’s disease or dementia might be a challenge in older men, and doctors might vary widely in recognition of and inclination to code for either condition.

They called for prospective research to attempt to elucidate a possible biological mechanism between exposure to ADT and development of dementia, and said it is “crucial to establish whether this association is mediated by long-term androgen suppression, especially as dual androgen blockade with second-generation antiandrogens moves earlier in the treatment course of prostate cancer”.

They concluded: “The list of effective ADT agents has recently grown with the addition of androgen synthesis inhibitors and second-generation antiandrogens. Furthermore, data are accumulating for the use of such agents earlier in the course of disease progression. Our results suggest that clinicians need to carefully weigh the long-term risks and benefits of exposure to ADT in patients with a prolonged life expectancy and stratify patients based on dementia risk prior to ADT initiation.” 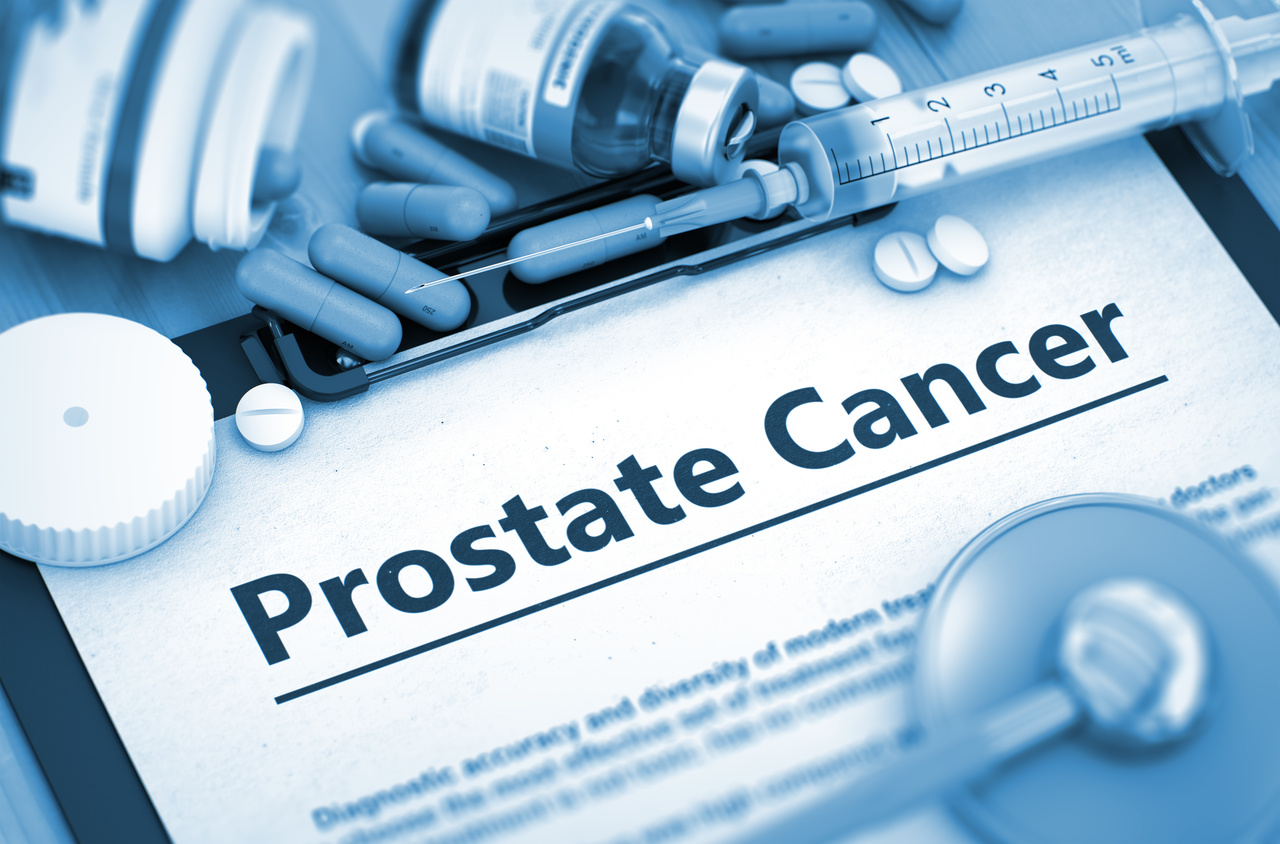