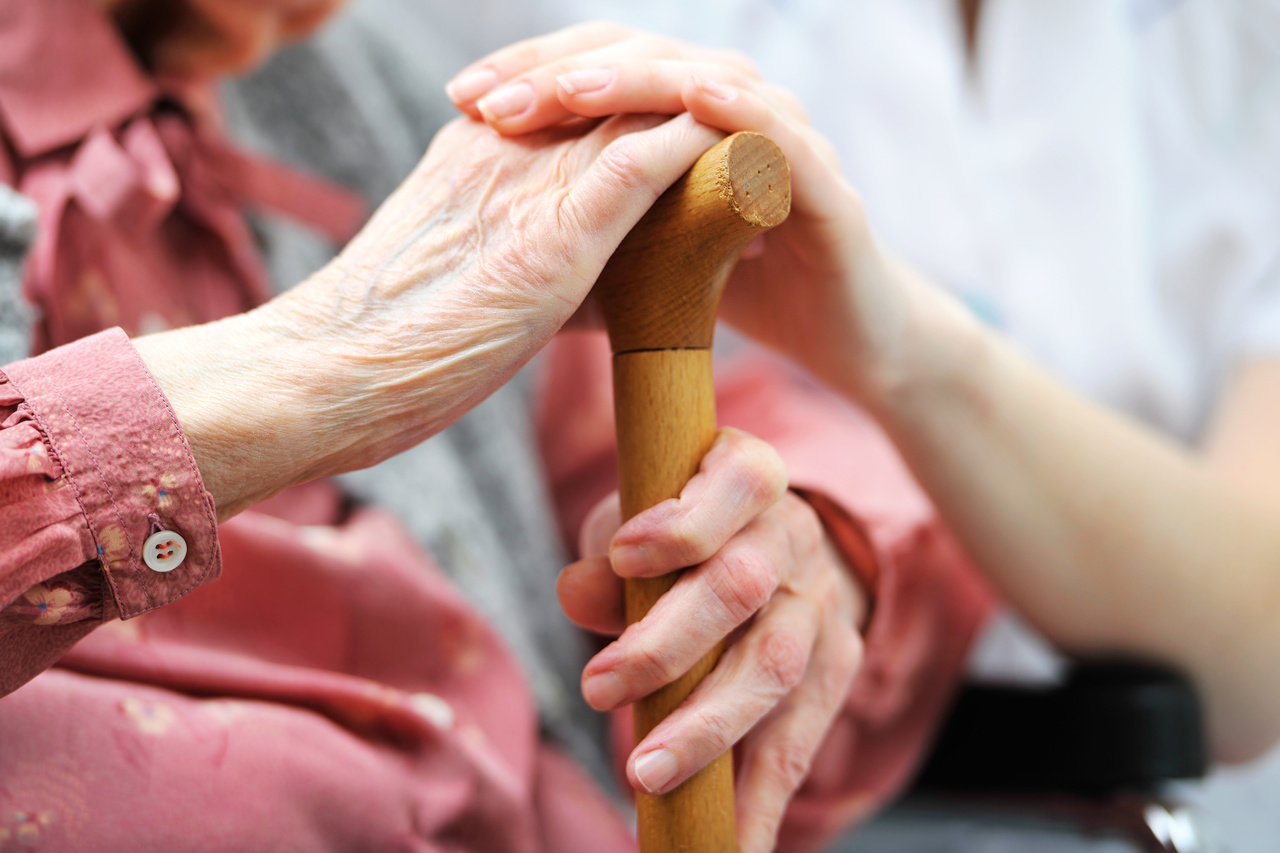 We must end the “national scandal” of inadequate funding for adult social care that left 1.4 million older people in England with an unmet care need in 2018, and family and friends facing rising pressure to provide unpaid care, an official report has concluded. The House of Lords warned this morning that public funding is not only failing to keep pace, but has declined in real terms by 13% between 2009/10 and 2015/16. They argued that it “is not difficult” to fix underfunding, although fixing the unfairness with which the whole system is riddled – as those with dementia must pay hundreds of thousands of pounds for care that is free for those with cancer – “is more complicated”.

The House of Lords Economic Affairs Committee argued that after decades of reviews and failed reforms, it is not clear how another Green Paper would make progress on addressing the challenges in social care, and that to avoid further delay the government must produce a White Paper “with clear and plausible proposals for sustainable adult social care funding”. In their report, Social care funding: time to end a national scandal, they called on the government to immediately spend £8 billion “to restore the quality of and access to adult social care in England to acceptable levels [and] should then introduce free personal care, funded through general taxation, over a period of five years”. Their main recommendations are:

Committee chair Lord Forsyth of Drumlean commented: “Social care is severely underfunded. More than a million adults who need social care aren’t receiving it, family and friends are being put under greater pressure to provide unpaid care, and the care workforce continues to be underpaid and undervalued.

“The whole system is riddled with unfairness. Someone with dementia can pay hundreds of thousands of pounds for their care, while someone with cancer receives it for free. Local authorities are increasingly expected to fund social care themselves, despite differences in local care demands and budgets. Social care funding has decreased most in the most deprived areas. And local authorities can’t afford to pay care providers a fair price, forcing providers to choose whether to market to those people who fund their own care or risk going bankrupt.

“Fixing underfunding is not difficult. The government needs to spend £8 billion now to return quality and access in the system to an acceptable standard. Fixing unfairness is more complicated, but the government has ducked the question for too long. They need to publish a White Paper, not a Green Paper, with clear proposals for change now. We think that change should include the introduction of free personal care, ensuring those with critical needs can receive help with essential daily activities like washing, dressing and cooking.

“Our recommendations will cost money, but social care should be a public spending priority. By 2023/24, the NHS funding will have increased by £20.5 billion per year. This is more than the entirety of local authority adult social care expenditure.”