According to the largest case series* of this technique in people with tetraplegia, published in The Lancet, 13 young adults with tetraplegia are able to feed themselves, hold a drink, brush their teeth, and write as a result of a novel surgical technique which connects functioning nerves with injured nerves to restore power in paralysed muscles.

During the surgery, Australian surgeons attached functioning nerves above the spinal injury to paralysed nerves below the injury. Two years after surgery, and following intensive physical therapy, participants were able to reach their arm out in front of them and open their hand to pick up and manipulate objects. Restoring elbow extension improved their ability to propel their wheelchair and to transfer into bed or a car.

They can now perform everyday tasks independently such as feeding themselves, putting on make-up, writing, handling money and credit cards, and using tools and electronic devices.

The findings suggest that nerve transfers can achieve similar functional improvements to traditional tendon transfers, with the benefit of smaller incisions and shorter immobilisation times after surgery.

While only a small study, researchers say that nerve transfers are a major advance in the restoration of hand and arm function, and offer another safe, reliable surgical option for people living with tetraplegia.

Nevertheless, four nerve transfers failed in three participants and the authors conclude that more research will be needed to determine which people are the best candidates to select for nerve transfer surgery to minimise the incidence of failure.

“For people with tetraplegia, improvement in hand function is the single most important goal. We believe that nerve transfer surgery offers an exciting new option, offering individuals with paralysis the possibility of regaining arm and hand functions to perform everyday tasks, and giving them greater independence and the ability to participate more easily in family and work life”, says Dr Natasha van Zyl from Austin Health in Melbourne, Australia who led the research.

Discussing the implications of the findings in a linked comment**, Dr Ida Fox from Washington University in the USA writes, “Stem cells and neuroprostheses could change the landscape of regenerative medicine in the future. For now, nerve transfers are a cost-effective way to harness the body’s innate capability to restore movement in a paralysed limb. As nerve transfers are adopted and their uses adapted, careful ongoing outcomes research—including comparison of nerve versus tendon transfer outcomes, which nerve transfers produce the greatest functional improvements, and optimal timings for surgery after injury—is paramount to advancing the field.” 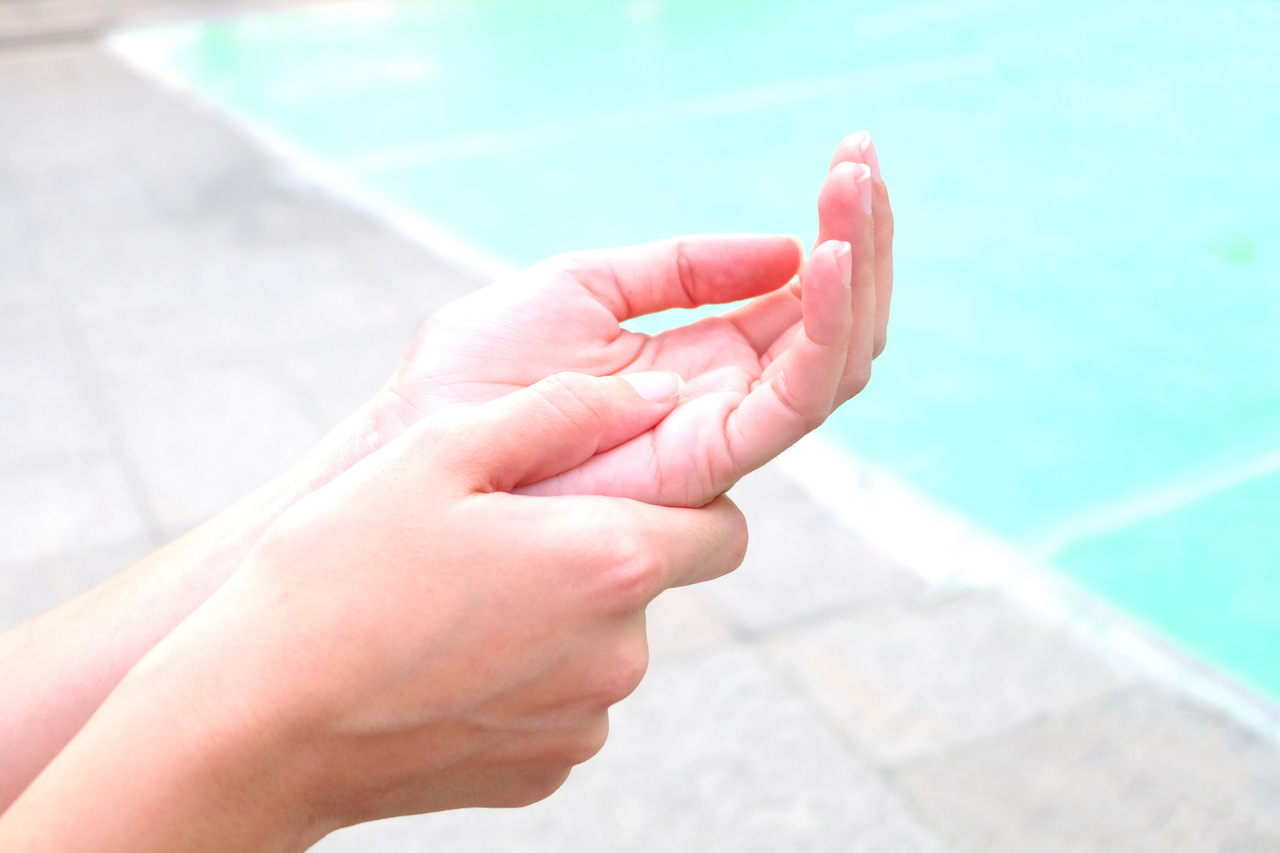