A daily pill to treat lung cancer gets the green light

The National Institute for Health and Care Excellence (NICE) has recommended a life-extending lung cancer treatment for use on the NHS.

In an announcement today, NICE approved dacomitinib as a first-line treatment option for people with a type of non-small-cell lung cancer (NSCLC), in new NICE guidance.

This once-a-day pill will be available on the NHS for adults with locally advanced or metastatic NSCLC, who have tested positive for the epidermal growth factor receptor (EGFR) mutation.

This is a change from the committee’s initial decision which found dacomitinib to not be a cost-effective use of NHS resources.

Meindert Boysen, director of the Centre for Health Technology Evaluation at NICE, said: “Our committee acknowledged that dacomitinib had the potential to extend life for people with this type of lung cancer more than existing treatments currently available on the NHS.

"Responsible pricing by the company has allowed our committee to reconsider their initial decision. This has led to the positive recommendation announced today, allowing patients to benefit from this innovative treatment on the NHS.”

According to company estimates around 1,477 people will be eligible for this treatment annually.

NICE has already recommended three other drugs of this type for untreated EGFR-positive NSCLC: afatinib; erlotinib; and gefitinib.

Separately, NICE has also today published guidance that does not recommend another lung cancer drug, osimertinib, for the same patient population because the cost effectiveness estimates were above what NICE normally considers to be an acceptable use of NHS resources. 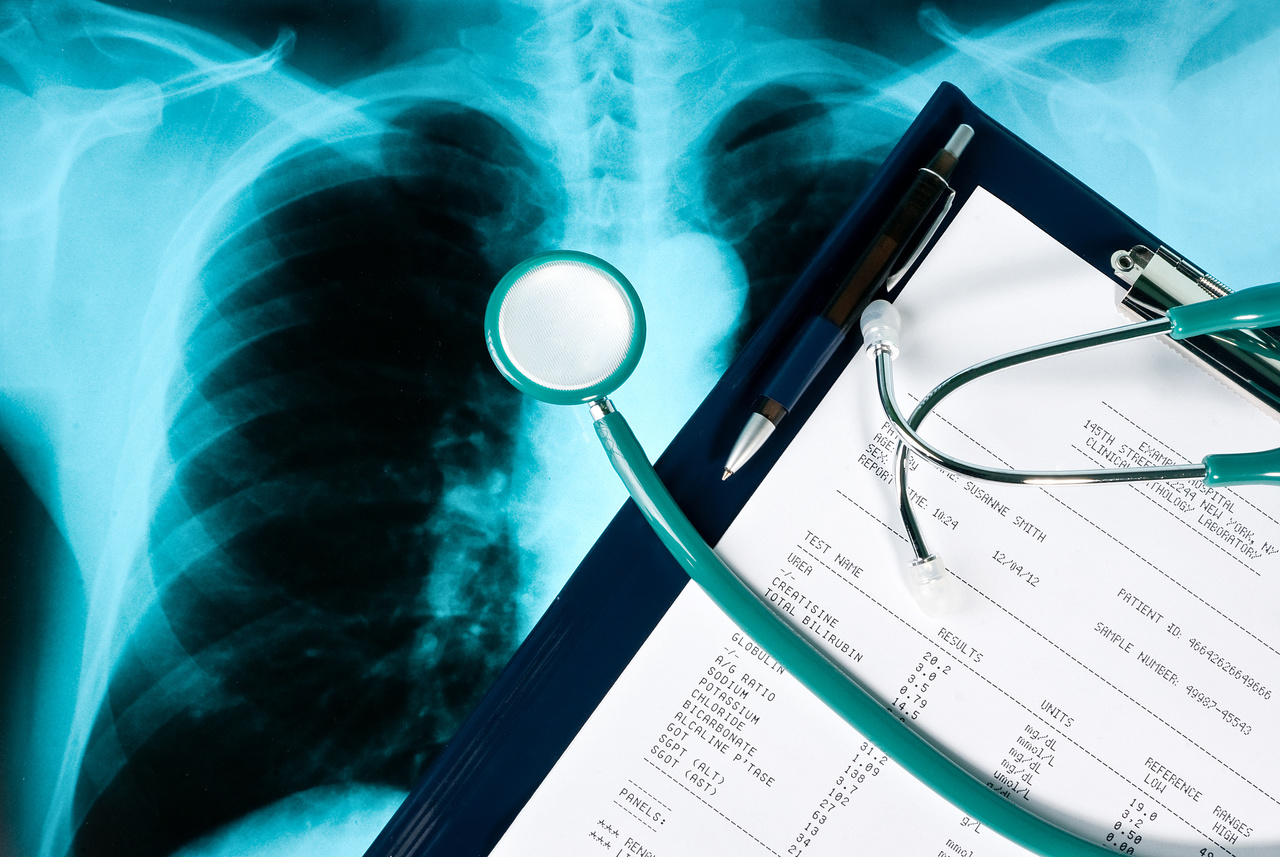 A daily pill to treat lung cancer gets the green light