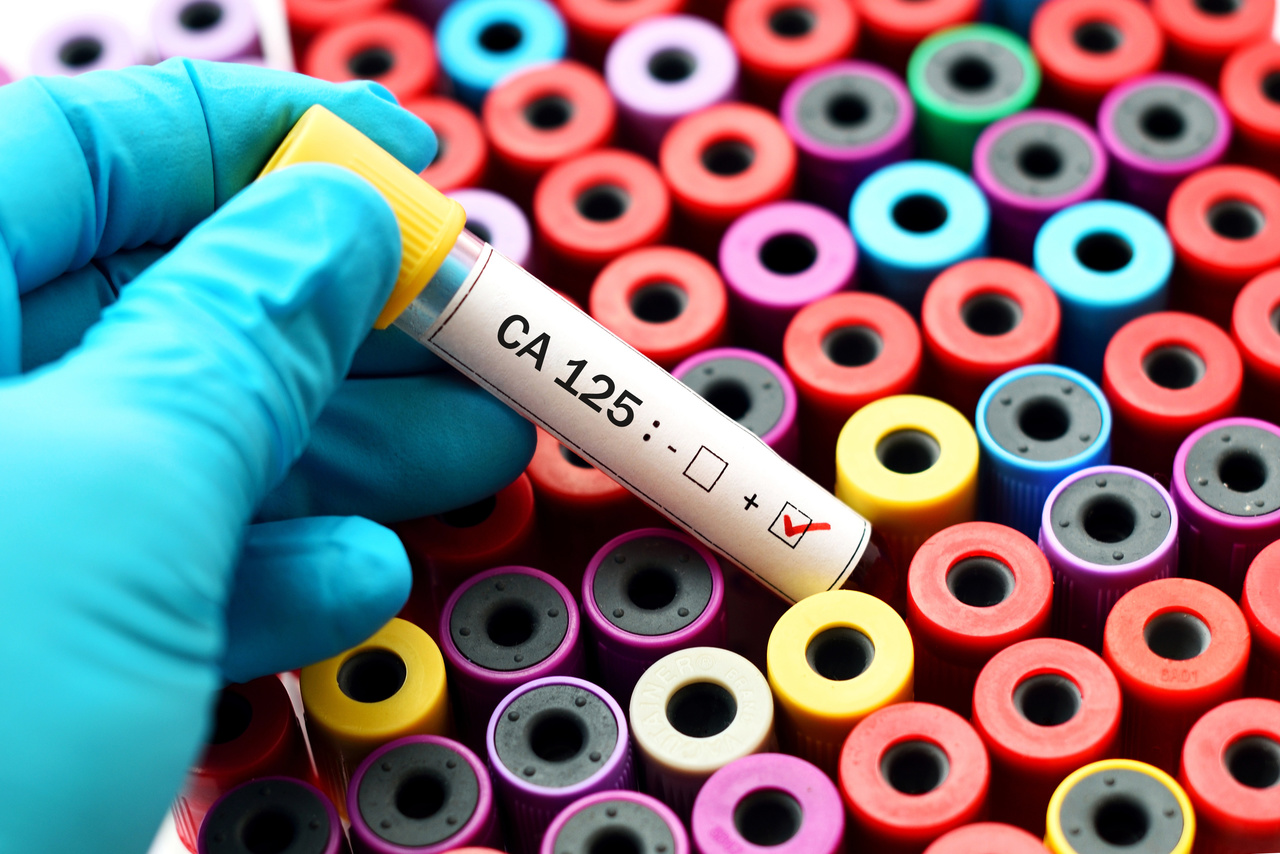 Drugs watchdog National Institute for Health and Care Excellence (NICE) has announced that a drug that was previously used at a later stage in the treatment of advanced ovarian cancer can now be used much earlier in the treatment pathway.

In draft final guidance published today, NICE said the medicine – a tablet taken twice a day – will be paid for through the Cancer Drugs Fund only if the conditions of the managed access agreement between the company and NHS England and NHS Improvement for olaparib are followed.

Around 700 patients a year are expected to benefit from this decision.

The use of the Cancer Drugs Fund was needed while further data was collected from an ongoing clinical trial (SOLO-1), said NICE, which so far estimated that olaparib delays disease progression by around three years compared with placebo.

However, it is not known whether people taking olaparib live longer because those on the trial have not been followed-up for long enough.

People living with BRCA mutation-positive advanced ovarian, fallopian tube or peritoneal cancer are said to have a high unmet clinical need as there are currently no maintenance treatments after a positive response to first-line platinum-based chemotherapy.

Olaparib works by preventing the PARP protein in cancer cells from repairing damaged DNA, causing the cancer cells to die.

Meindert Boysen, director of the NICE centre for health technology evaluation, said: “The availability of olaparib tablets as maintenance therapy is an important development in the management of BRCA mutation-positive advanced ovarian cancer.

“Olaparib is already used for ovarian cancer but is expected to have the greatest benefit when used early, and is considered to have the potential to cure the disease in some people if given before the first recurrence.

“We are pleased that the company has agreed a commercial arrangement for olaparib that will allow it to be made available immediately to people who currently have an unmet need for maintenance treatment.”

John Stewart, NHS director of specialised commissioning, said: “Olaparib has the potential to make a huge impact on the treatment of advanced ovarian cancer, giving patients a better chance of survival, and NHS England has worked closely with AstraZeneca and NICE to reach a deal that has clear benefits for those patients who would benefit, as well as industry and taxpayers.”

The charity Ovarian Cancer Action’s chief executive Cary Wakefield said: “Today’s news has made personalised treatment a reality for women diagnosed with BRCA-mutated ovarian cancer – a huge advancement in how we treat the disease.

“However, genetic testing is vital for women to access this treatment but despite government guidelines, we know 29% of ovarian cancer patients are missing out. Addressing this inequality must be a government priority to ensure women do not miss out on life-saving treatment.”

NICE’s final guidance on the drug is due to be published next month.