GPs must have say in future CCG mergers, say leaders

General practices should have a decisive say in future mergers of clinical commissioning groups (CCGs) before they are fully approved, according to the British Medical Association (BMA).

The trade union has written to NHS England to raise concerns that CCG mergers look increasingly likely to happen next year without the need for proper consultation with the local practices that will be affected.

In the letter, Dr Richard Vautrey, chair of the BMA’s GP committee (GPC) said: “Recent changes to Procedures for clinical commissioning groups to apply for constitution change, merger or dissolution, published in April 2019 have watered down the need for commissioners to secure the support of local practices before pursuing mergers.

“The updated guidance requires CCGs to show that they have engaged with and considered the views of member practices. However, GPC strongly believes that all such mergers should only be sanctioned if CCGs can clearly demonstrate that approval has been obtained from local member practices and PCNs [primary care networks].”

It was becoming increasingly clear, he argued, that there was a need for greater engagement with local practices and local medical committees throughout the merger application in general.

Dr Vautrey said the goal set out in the NHS Long Term Plan was to reduce the current number of CCGs to as few as one per local health system, hence the number of proposed mergers was likely to increase.

“We have heard from members who are extremely alarmed that mergers appear to be rapidly moving forward in their areas without clear approval from, or sufficient engagement with, local GPs,” he said.

Although the BMA was not opposed in principle to CCG mergers that made geographical sense and that were fully supported by local patients and practitioners, there was a need for a greater role for local practices in approving any ongoing or future CCG mergers.

This risked diminishing the accountability of CCGs to their local GPs and could lead to a reduction in influence and input from local GPs so the BMA wanted to know how CCG allocations and spending on general practice would be publicly accountable, before and after any merger took place.

The real reason for the changes ahead was another cause of concern for the BMA as Dr Vautrey added: “GPC England is extremely concerned that mergers are being rendered necessary and unavoidable by virtue of the 20% reduction in CCG running costs set out in the Long Term Plan.

“We strongly opposes mergers going ahead motivated by cost savings: high quality commissioning, provider support and continuity of care must always be prioritised over financial targets.

“Given these concerns, we would strongly urge NHS England to amend the relevant guidance to make clear that CCG mergers should only go ahead where clear approval is given by member practices and take necessary steps to enforce this.”

An NHS spokesperson said the latest guidance made it clear that CCGs had to consult their members and others with a stake in any proposed merger and that new CCGs must remain clinically-led with members fully involved in decision-making.

The spokesperson added: “Commissioners are indeed required to reduce their administrative costs by 20% and all savings are being reinvested in local health services.

“CCGs are therefore right to look for efficiencies, while at the same time individual GP practices also have the opportunity to work closely with their Primary Care Network on strengthening local GP and primary care services.” 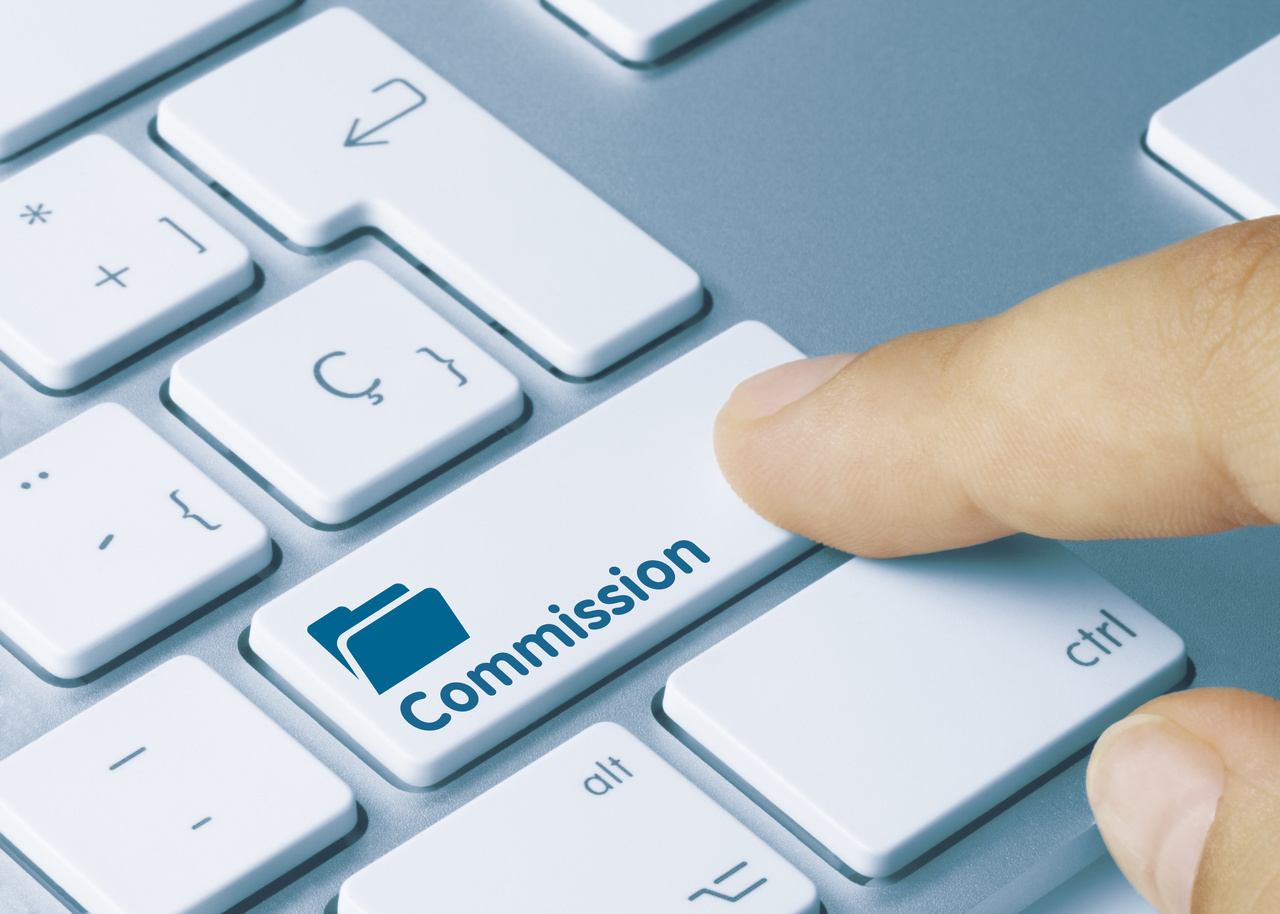 GPs must have say in future CCG mergers, say leaders