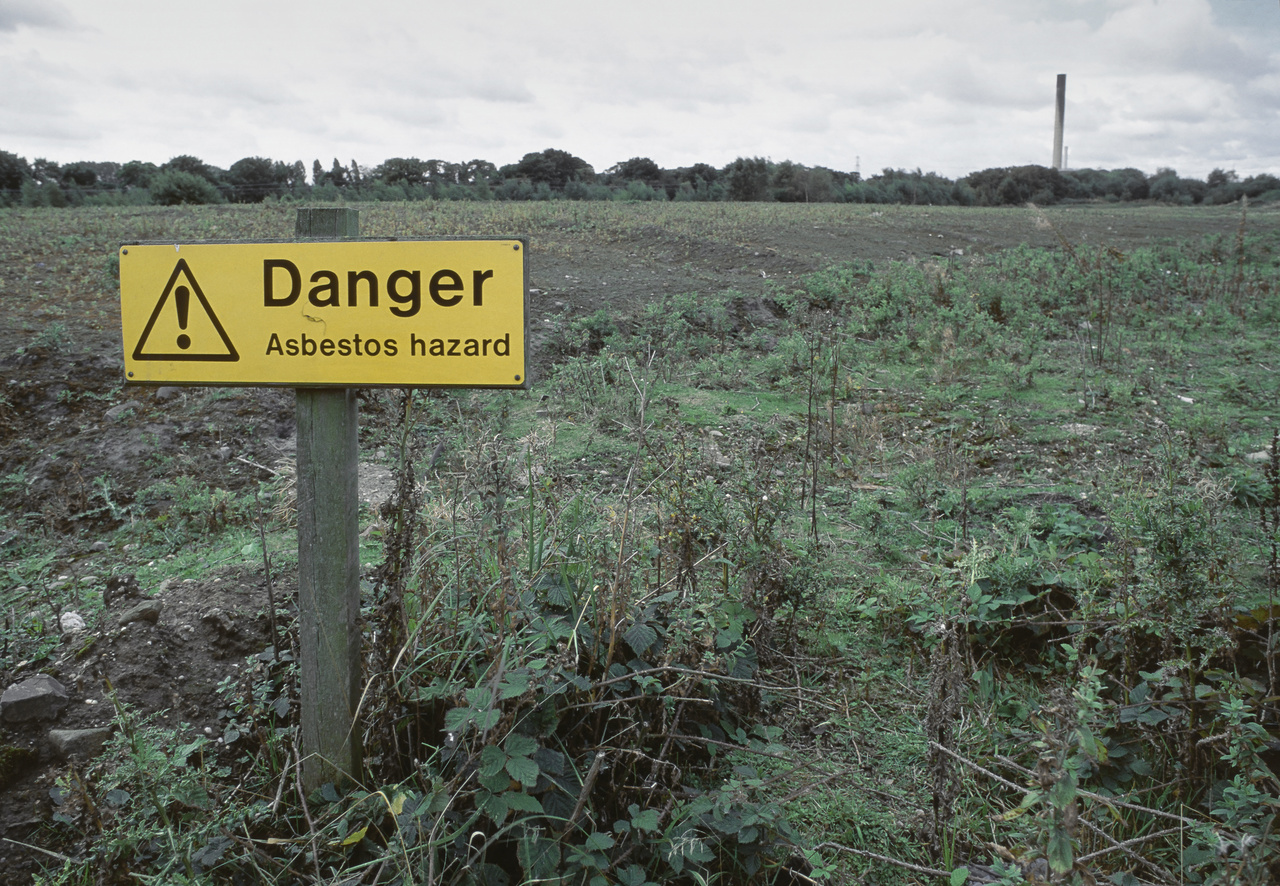 The death toll from mesothelioma related to asbestos exposure has reached peak levels in Britain and it is expected there will continue to be around 2,500 deaths per year until the end of the decade, new figures* reveal.

Asbestos-related cancers can occur as many as 50 years after exposure and deaths are now thought to be reaching their peak, years after the widespread industrial use of the carcinogen between the 1950s and 70s.

According to figures from the Health and Safety Executive (HSE) released this week, in 2017 there were 2,523 deaths from mesothelioma, a cancer of the lining of the organs caused almost exclusively by the inhalation of asbestos fibres. This is a similar number to the previous five years.

Rates of mesothelioma, which is almost always fatal, nearly doubled between 1995, when there were 1,317 cases, and 2017. More than half of deaths from mesothelioma were people over 75 and 82% were men.

"The latest available projections of total annual mesothelioma deaths suggest there will continue to be around 2,500 deaths per year for the rest of this current decade before annual numbers begin to decline," the HSE report states.

The report says actual numbers of deaths are expected to fluctuate above and below the predicted peak in years close to the peak due to year-on-year random variation in the annual counts, whereas the statistical projection model describes the expected future mortality as a smooth curve.

The projections for the total number of annual deaths are derived from separate analyses of deaths among men and women. While the overall numbers are dominated by the expected pattern in men, these separate predictions suggest that the peak among females will occur later than in males (beyond 2020) at a level of about a quarter of the male peak. However, the female projections are more uncertain due to the smaller number of deaths than in males the HSE says.

Asbestos, a naturally occurring fibrous mineral, was widely used in the UK as insulation and a fire retardant. The import and use of blue and brown asbestos was banned in 1985, while white asbestos, which is thought to be less dangerous, was banned in 1999.

Deaths from mesothelioma are high among people who worked in the shipbuilding and construction industries – especially carpenters, plumbers and electricians – as well as those who worked in factories that produced asbestos products.

Roger Maddocks, a partner with the law firm Irwin Mitchell LLP who specialises in workplace injuries and illness, told the Guardian: “In many cases people are now paying the price for criminal failings by industry and the government, who were responsible for the lack of action on the part of the Factory Inspectorate [the precursor to the HSE].”

“Despite that people continued to be exposed, and in many cases heavily exposed, for years if not decades after the mid-60s,” he said.

Analysis of data shared with the Guardian by the Royal College of Physicians found that NHS trusts in former industrial areas had diagnosed the highest numbers of mesothelioma cases in 2014 to 2016.

A spokesperson for the Department for Work and Pensions said: “Since the dangers of asbestos became clear, governments have, over many years, brought in regulations and legislation. Asbestos is banned in construction and the risks of exposure today are extremely low.”

It added that it took its responsibility to compensate people with mesothelioma very seriously, automatically awarding the maximum rate of industrial injuries disablement benefit and awarding lump sum compensation of up to £92,000, depending on a person’s age.