The tobacco industry has raised its product prices higher than it needed to do to meet tax changes in the UK, according to a study* published today in the journal Tobacco Control.

Researchers found that the industry hiked its prices regardless of tax increases and undermined its long-standing argument that price increases fuel illicit tobacco trade.

Higher retail prices, often created by tobacco taxes, are considered to be one of the most effective ways of reducing tobacco use and hence the associated harms to health.

The tobacco industry argues against increasing taxes, claiming that rising prices will increase the use of illicit tobacco, hence it would be expected that the industry would not raise prices beyond meeting tax increases to try to prevent smokers turning to illicit products.

Before 2010, the tobacco industry regularly increased cigarette prices over and above the level required by tax rises, accounting for almost 50% of the total price increase in the UK.

Since then, manufactured cigarette sales have fallen by 17%, while sales of cheaper “roll your own” have increased by 46%.

The government has been reluctant to increase taxes further on “roll your own” tobacco for fear of pushing smokers towards the illegal market, which is already larger than that for manufactured cigarettes.

To explore the extent to which price rises since 2010 have been due to tax increases or industry strategies to boost profits, the researchers from the University of Bath and King’s College London analysed UK data on inflation, tax rates, and sales of “roll your own” tobacco and manufactured cigarettes between 2010 and 2015.

Between 2010-2012, there were large and unexpected tax increases, and industry-driven price changes were small – accounting for 16% and 20%, respectively, of the price increase in manufactured and “roll your own” tobacco. Changes were similar across pack sizes and quality.

However, in 2013-2015 when tax increases were smaller and planned, almost a third (33%) of the price increase for manufactured cigarettes was industry-driven, rising to nearly half (48%) of the price hike for “roll your own” tobacco.

The researchers said: “This implies that the industry does not believe [its] own argument that higher taxes/prices encourage illicit tobacco purchasing.

“The ability of the industry to do this is bad for public health as it means smokers are not faced with a quit-inducing sudden jump in retail prices. If the tobacco industry is still able to increase its revenue (and hence profits) per pack, then the government should be able to further increase taxes to deal with the harms from tobacco,” they concluded.

Responding to the study, Will Hill, head of legal & external affairs for British American Tobacco UK Ltd, said: “Our pricing decisions are simply Recommended Retail Prices and under UK law, retailers take the final decision on what price to charge consumers.

“Like all businesses, regardless of what they sell, our Recommended Retail Prices reflect the increasing costs of the international supply chain required for the manufacturing, transportation and distribution of tobacco products.” 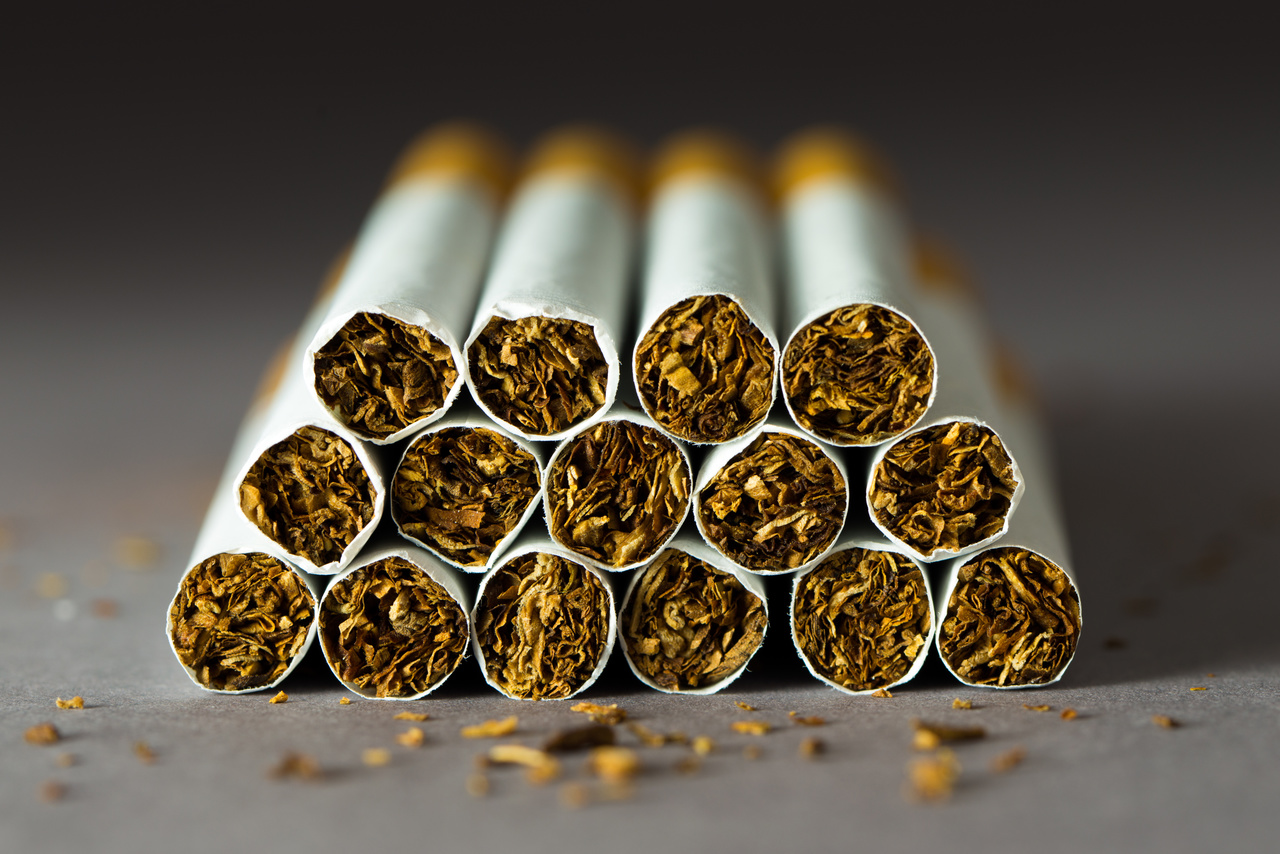