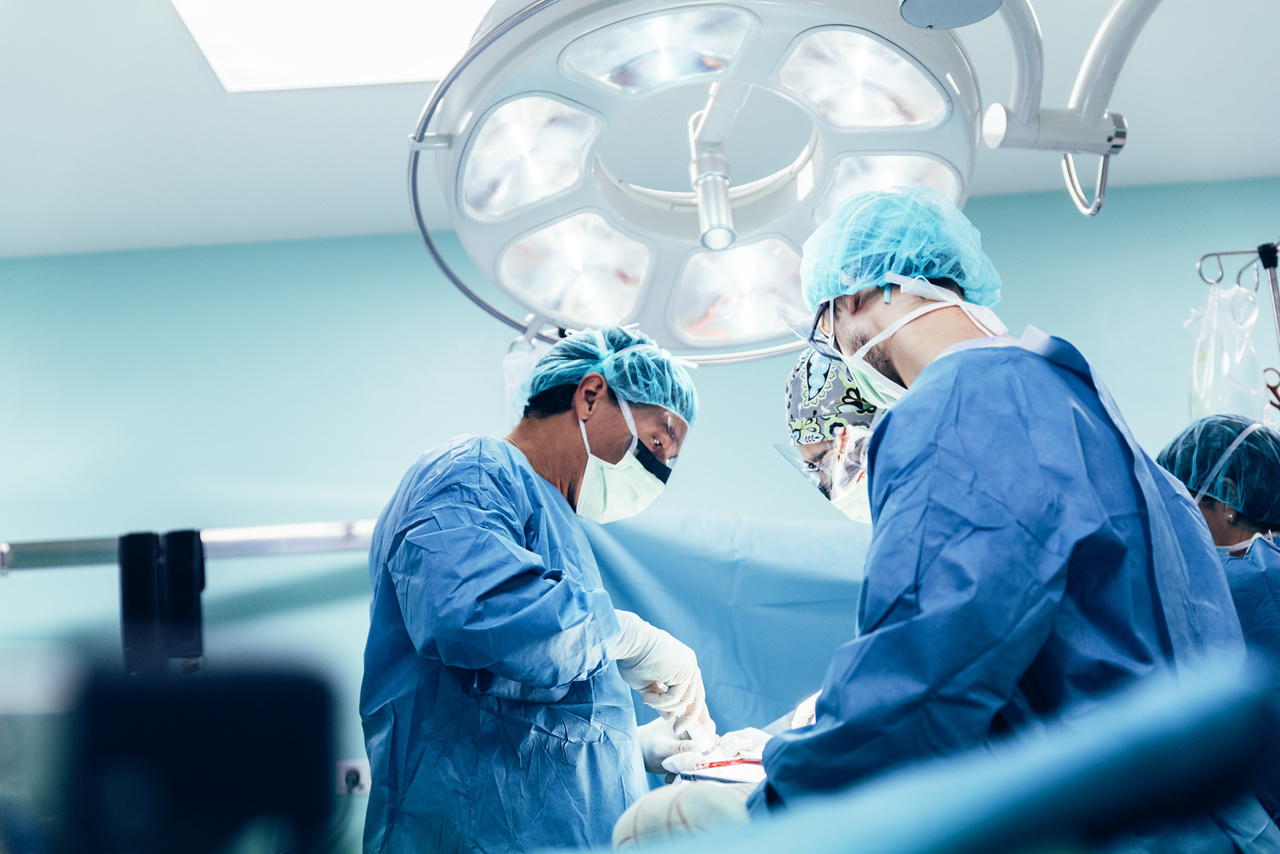 Waiting lists for routine surgery have risen by up to 50% in England because senior doctors say they cannot afford to work extra shifts.

NHS Providers, which represents hospital trusts, says consultants are refusing to work beyond their planned hours after receiving unexpected tax bills, following new pension rules in 2016 and that delays are becoming increasingly routine as a result.

Consultants who earn more than £110,000 a year faced new limits on how much they could contribute to their pension from 2016. Complex rules mean the charges can be unpredictable if they go over the allowance.

But those near the threshold have few options to avoid the impact, other than reducing their hours, quitting the NHS pension scheme or taking early retirement.

Data for April show the percentage of patients treated within 18 weeks is the lowest since current records began at 86.5%. The total waiting list for operations was nearly 4.3 million.

The Department for Health and Social Care says it wants to open talks with doctors in an effort to make pensions more flexible, so senior doctors would be able to reduce their contributions and avoid breaching the allowance.

NHS Providers chief executive, Chris Hopson said: "It has now become clear that the government's proposal to solve NHS pensions problems announced a month ago, whilst welcome, is insufficient. We were waiting to see if the proposal would work and it clearly hasn't. Staff are voting with their feet. Trust leaders report that, over the last month, they have had significant numbers of key clinical and managerial staff saying they can no longer afford to work extra shifts and weekends because of the financial penalties involved in doing so, due to the way that the pension taxation rules currently work.”

Mr Hopson quoted the example of a senior anaesthetist who worked 27 Saturdays last year to reduce waiting lists has now said he cannot afford to work any extra Saturday shifts this year because it would give him a large tax bill he cannot afford to pay.

Another trust's medical director, a senior A&E consultant who routinely worked most Sundays last year, and was key to providing safe emergency care for that trust, is now unable to work any Sunday shifts for similar reasons. In both cases, the trust's performance and the quality of patient care risks being compromised.

"This is now an immediate, major problem for the NHS. Trust leaders are saying the impact is growing rapidly. We have multiple trusts telling us they are expecting a significant increase in the number of surgery cases they will have to delay, leaving patients in pain and risking their problems getting much worse. Trusts are also worried that these issues are one of the reasons for the current NHS performance problems in emergency care with April and May performance much worse than expected.

"It's important to recognise that this isn’t just about top paid doctors. Current NHS pension problems affect a wide range of staff with many now looking to retire early, refuse promotion or reduce the amount of overtime they work because of the way the rules work," Mr Hopson said.

"We welcome the government's recent, albeit belated, recognition of the scale of the problem and their willingness to explore solutions. But they must recognise that their initial answer hasn't worked and something more is needed really fast. We can't wait for a long drawn out consultation process on their initial proposal, which is the current plan."

Dr Rob Harwood from the British Medical Association (BMA) consultants committee said: "No doctor wants to do anything but their best for their patients but if, in doing so, they face bills of tens of thousands of pounds, something has to change."

Hospital doctors are now able to calculate charges they may incur on their pension growth due to damaging Annual Allowance and Tapered Annual Allowance rules, thanks to a new tool launched by the BMA. The BMA Goldstone Pensions Modeller is designed to allow BMA consultant members to calculate any annual allowance charge that they may incur in future years, how to minimise those charges and determine how to move in and out of the pension scheme.