Most supplements offer no real benefit, some might increase risks

Most vitamin, mineral and other nutritional supplements, and dietary interventions offer no significant protection against cardiovascular disease (CVD) or death, and some might even lead to harm, a new evidence review has shown. However the authors of the study*, in Annals of Internal Medicine, said there were possible benefits from a very few specific interventions – a low-sodium diet was associated with reduced all-cause mortality in people with normal blood pressure, omega-3 long-chain fatty acids offered some protection from myocardial infarction and coronary heart disease, and folic acid showed some protective benefit for stroke.

The researchers pointed out that the role of nutritional supplements and dietary interventions in preventing mortality and CVD outcomes is unclear. Although US guidelines don’t recommend routine supplement use to reduce the risk of CVD or other chronic diseases, about one in every two people in the US say they use some form of supplements to improve their overall health. So, they conducted a review to examine evidence about the effects of nutritional supplements and dietary interventions on mortality and cardiovascular outcomes in adults.

Their review included nine systematic reviews and four new randomised controlled trials – encompassing a total of 277 trials, 24 interventions, and 992,129 participants – and 105 meta-analyses were generated in total.

They reported: “Other nutritional supplements, such as vitamin B6, vitamin A, multivitamins, antioxidants, and iron and dietary interventions, such as reduced fat intake, had no significant effect on mortality or cardiovascular disease outcomes (very low– to moderate-certainty evidence).”

They concluded: “Reduced salt intake, omega-3 LC-PUFA use, and folate supplementation could reduce risk for some cardiovascular outcomes in adults. Combined calcium plus vitamin D might increase risk for stroke.”

The authors of an accompanying editorial** said the study’s results were limited by the quality of the included evidence, such as reliance on self-reported dietary intake, and geographical considerations. They argued that, for the time being, guidelines should not recommend supplements or dietary modification with the goal of CVD prevention. 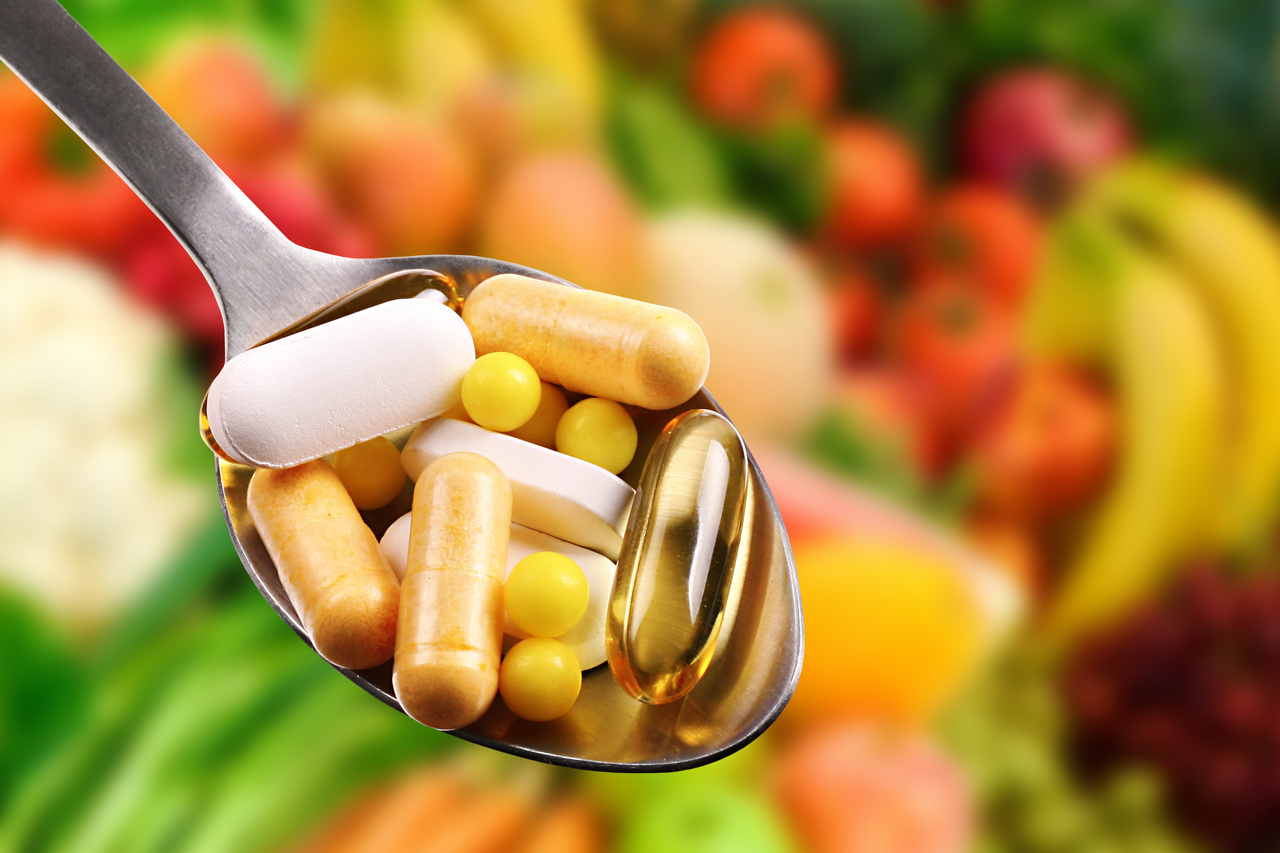 Most supplements offer no real benefit, some might increase risks