A scheme to help retain NHS staff is to be rolled out to cover staff working in general practice as well as hospitals.

In an announcement today, NHS England has revealed it will expand the National Retention Programme (NRP) which has seen experts work with 145 NHS trusts to help them find ways to retain staff. Figures for the first 15 months shows that more than 1,100 who would have left decided to stay.

A ‘transfer window’ lets staff move within the NHS between areas while developing new skills. Rewards from local businesses like discount gym membership and targeted mentoring for new joiners are among the incentives used to keep them.

Analysis shows that the scheme means the equivalent of 800 fewer full-time nurses have left the NHS since the start of the programme.

Now the programme is being rolled out to other trusts and expanded into general practice as part of the NHS People Plan, NHS England chief executive will tell the King’s Fund think-tank’s annual leadership and management summit in London.

Simon Stevens, the NHS chief executive, is expected to say: “As Europe’s largest employer with 350 different types of job opportunity, the NHS has always been an attractive career option for caring, skilled and determined staff. Three quarters of our staff are women but only half say the NHS is flexible enough as an employer. So as well as a need for action on areas such as pensions, it’s right that local NHS employers are now themselves increasingly taking common sense action to support, develop and retain their staff.”

As well as prompting hospitals to adopt incentives to stay, trusts are also offering “itchy feet” interviews where staff get the opportunity to talk to bosses about why they might leave.

Prerana Issar NHS chief people officer said: “With staff turnover at a five-year low, it’s clear that the NHS is competing well with other employers to retain the nurses, midwives and therapists that our patients depend on. The National Retention Programme has had a promising start and we are now looking to roll out this scheme to other trusts and into general practice. Getting the right workforce is not just about the number of people we bring in, but keeping and rewarding the team we have.”

Donna Kinnair, chief executive and general secretary of the Royal College of Nursing, welcomed the news.

“This plan is encouraging to see. In recent years, the nursing profession has been left shrinking as intolerable pressure saw too many burnt-out and voting with their feet. This work demonstrates that investing in the workforce reaps dividends and achieves sustainable services for the benefit of patients.

“As well as bringing a new generation through education, the NHS is right to make keeping the best nurses a priority - flexible working, investment in training, fair pay and the right staffing levels go a long way to doing that.” 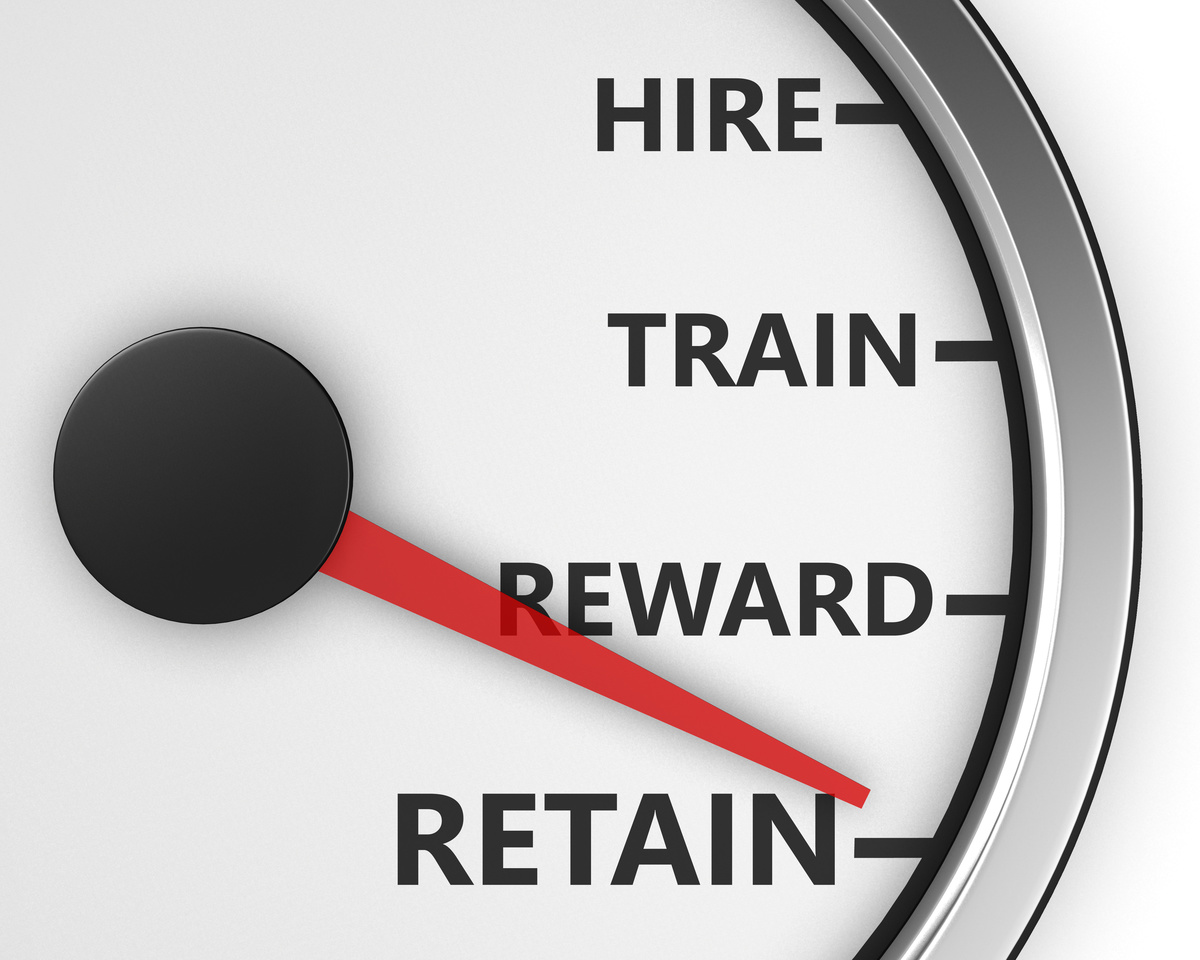