Sugary drinks linked to risk of overall and breast cancer 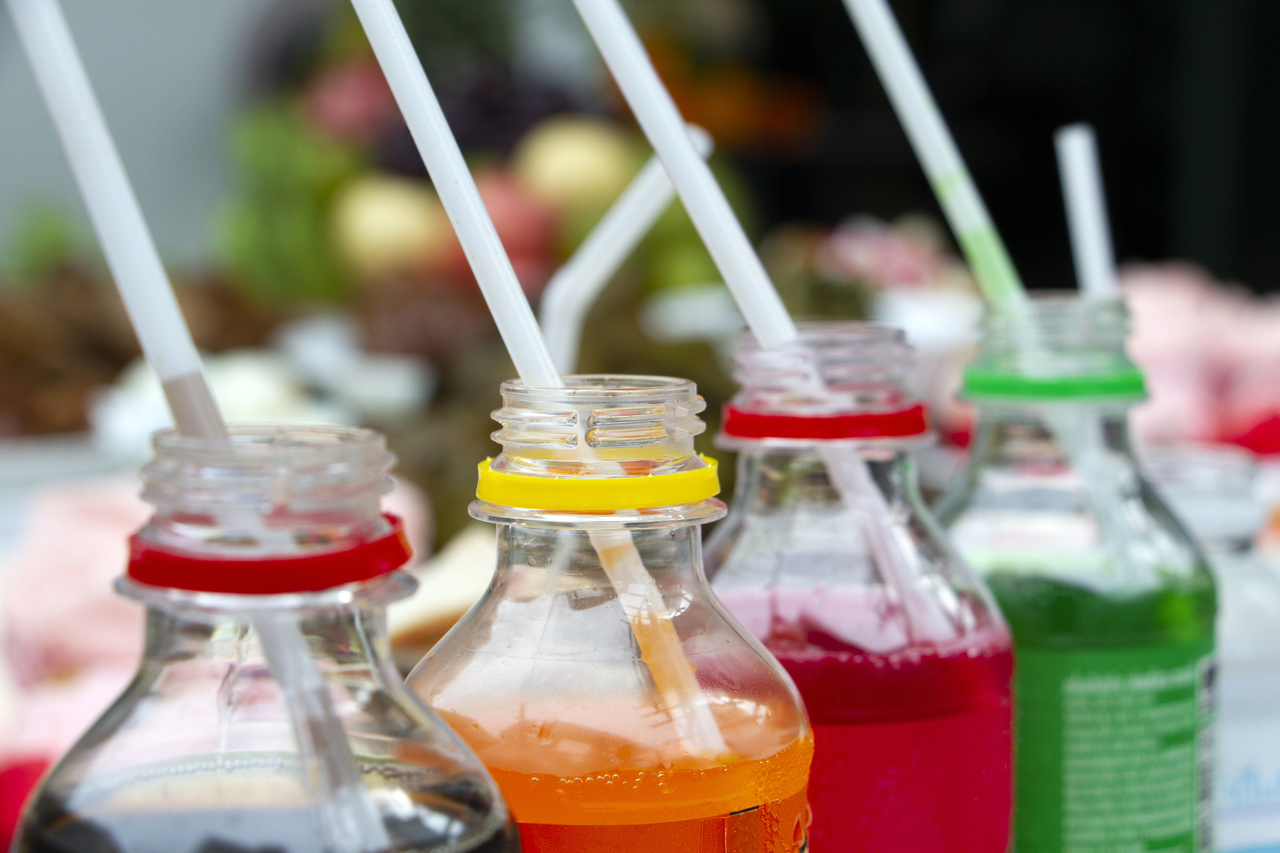 The consumption of sugary drinks, including 100% fruit juice, was associated with an increased risk of overall cancer and breast cancer – and juice consumption was also associated with an increased risk of overall cancers – according to new research*. The study authors said today in The BMJ that although larger studies need to replicate their results, sugary drinks might represent a modifiable risk factor for cancer prevention.

The researchers pointed out that sugary drink consumption has increased worldwide in recent decades, and previous research has already shown sugary drinks to be associated with an increased risk of weight gain, being overweight, or obesity; a greater incidence of type 2 diabetes (independently of adiposity); a higher risk of hypertension; and with cardiometabolic death. But the link with cancer has been less investigated, so they conducted a prospective study to assess the associations between the consumption of sugar-sweetened beverages and 100% fruit juices, artificially sweetened beverages, and the risk of overall, breast, prostate, and colorectal cancer.

They used data from NutriNet-Santé, a French, ongoing, web-based cohort launched in 2009 aiming to study the associations between nutrition and health as well as the determinants of dietary behaviours and nutritional status; participants recruited from the general population complete online questionnaires on a dedicated website, and are followed via an online platform connected to their email address. For this study, they analysed data for 101,257 participants (21,533 men and 79,724 women) with a mean age at baseline of 42.2 years, and took into account risk factors for cancer, such as people’s age, sex, educational level, family history of cancer, smoking status and physical activity levels.

The study authors suggested possible explanations for the associations they found, including the effect of sugar on visceral fat, glycaemia and inflammatory markers; and chemical additives in sweet fizzy drinks. They noted that as theirs was an observational study, it could not show cause and effect, and they added that further large-scale prospective studies are needed to support their results.

Nevertheless, they concluded: “Given the large consumption of sugary drinks in Western countries, these beverages would represent a modifiable risk factor for cancer prevention, beyond their well-established impact on cardiometabolic health. These data support the relevance of existing nutritional recommendations to limit sugary drink consumption, including 100% fruit juice, as well as policy actions, such as taxation and marketing restrictions targeting sugary drinks, which might potentially contribute to the reduction of cancer incidence.”

Sugary drinks linked to risk of overall and breast cancer