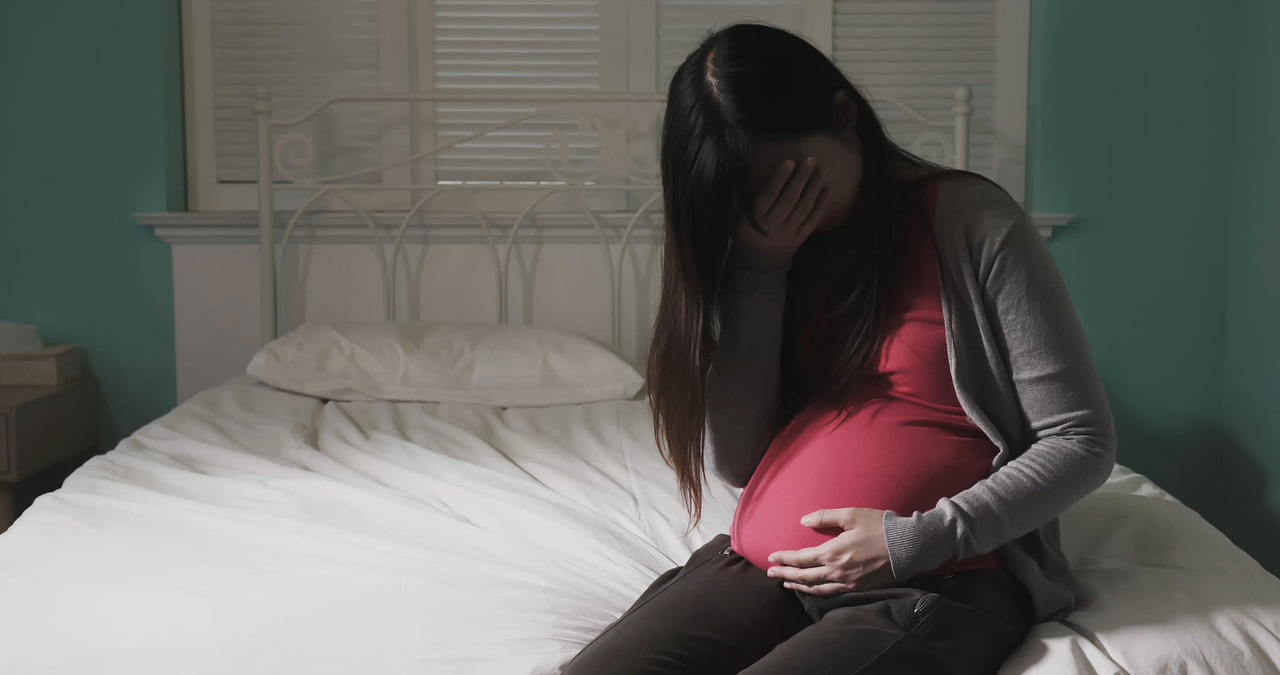 Access to perinatal mental health care has improved greatly over the past year and the proportion of maternity sites with a neonatal unit providing transitional care to allow new mothers and babies to stay together has also risen, but there has been no improvement in support for smoking cessation and weight management since 2017, according to a new report from the National Maternity and Perinatal Audit (NMPA). The NMPA also found a drop in the number of freestanding midwifery units.

The NMPA, which is led by the Royal College of Obstetricians and Gynaecologists (RCOG), in collaboration with the Royal College of Midwives (RCM), the Royal College of Child Health and Paediatrics (RCPCH), and the London School of Hygiene & Tropical Medicine (LSHTM), yesterday published its second organisational report that shows how maternity and neonatal services, staffing and facilities across all hospital trusts and health boards changed between the previous survey in January 2017 and January 2019. The audit included all 151 eligible trusts and health boards in Britain that provide on-site care for women during pregnancy and childbirth – a total of 130 trusts in England, 14 boards in Scotland, and 7 boards in Wales took part. It found that:

The RCOG said the significant increase in access to specialist mental services was highly encouraging, given that one in ten women experience perinatal mental health problems. But College president Professor Lesley Regan warned: “It is extremely disappointing to see no improvement in accessibility to specialist services on weight management and smoking cessation. Funding cuts to local public health budgets are unacceptable and investment in these services will … save money in the long term by preventing future health problems.

“We are also disappointed that only one in five pregnant women have access to their electronic maternity records. This is a backwards step and trusts must take steps to address this urgently and give more women autonomy over their own healthcare.” She added that the report highlights that workforce challenges persist, while demands on maternity and neonatal services are growing.

The RCM said the results showed improved provision in some important areas, but also highlighted ongoing challenges, particularly regarding unwarranted variation. RCM chief executive Gill Walton said: “The RCM is pleased to see that maternity services are making continuous and considerable efforts to improve and implement recommendations from recent reviews and initiatives.

“There has also been a welcomed increase in services across the UK offering homebirth which ultimately improves choice for women.”