Waiting times to start talking therapies have improved over the past year, as well as rates of recovery and reliable improvement, according to the latest official figures from NHS Digital. They also show that there was a steep rise in the number of referrals to talking therapies, and in particular for anxiety and depression.

NHS Digital has just published the most recent data for Improving Access to Psychological Therapies (IAPT), which can include therapies such as counselling, cognitive behavioural therapy (CBT) and peer support. Measures in the report include activity level, waiting times, and outcomes such as recovery. In Psychological Therapies: Annual Report on the use of IAPT services, England, 2018-19, it reported that 1.09m referrals began treatment during 2018-19, which is an 8.3% increase from 1.01m in 2017-18. And, it said, 1.60m referrals were made to talking therapies for anxiety and depression in England during 2018-19 – up 11.4% from 1.44m in the previous year.

One of the IAPT programme’s stated targets is that for new referrals, 75% should enter treatment within six weeks and 95% within 18 weeks – based on the waiting time between the referral date and the first attended treatment appointment, for referrals finishing a course of treatment in the year. NHS Digital reported that in 2018-19, 89.4% of referrals waited less than six weeks for their first treatment appointment (up from 89.1% in 2017-18), and 99.0% waited less than 18 weeks to enter treatment (up from 98.8% in 2017-18).

*In this context, ‘recovery’ indicates that someone defined as a clinical case at the start of their treatment for clinical anxiety is no longer a clinical case at the end; and ‘reliable improvement’ means a clinically significant improvement in their condition following a course of treatment, measured by the difference between their first and last scores on patient questionnaires tailored to their specific condition. 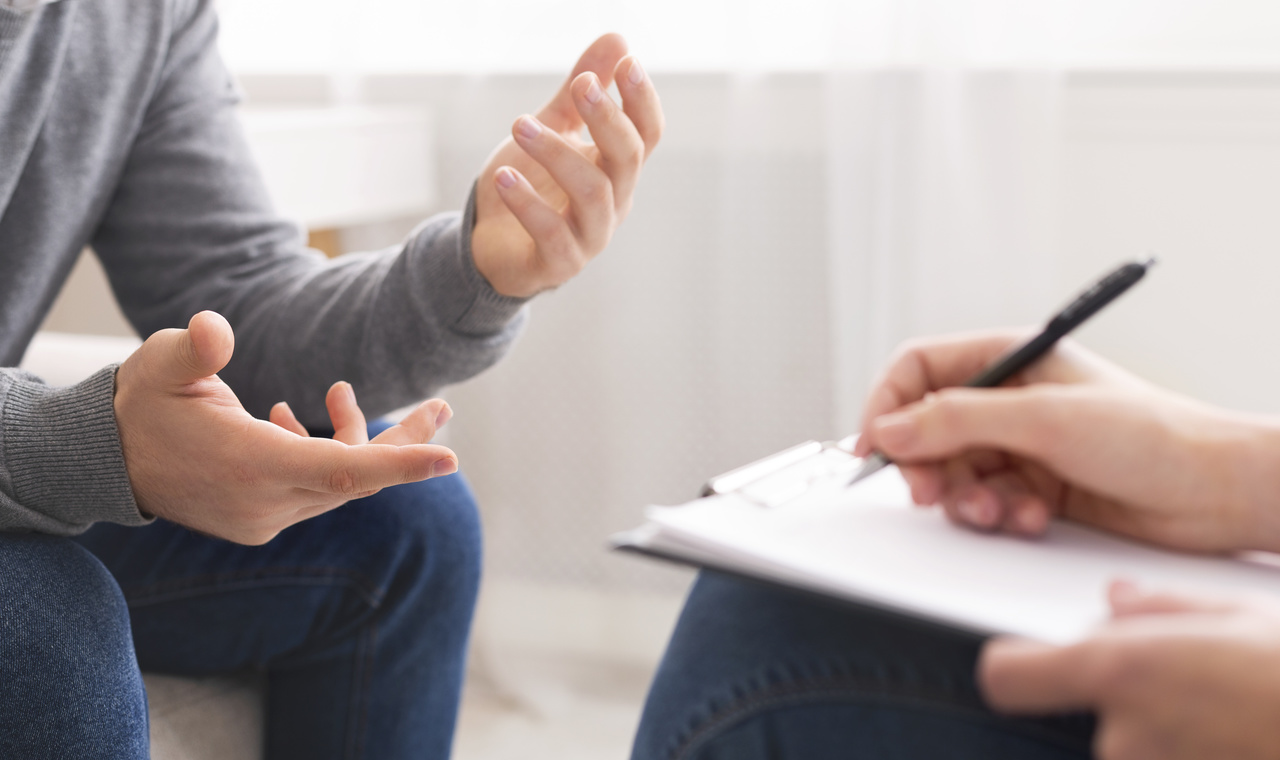