In the study, reported at the Alzheimer’s Association International Conference (AAIC) 2019 in Los Angeles, subjective cognitive decline (SCD) was defined as self-reported confusion or memory problems that have been getting worse over the past year.

“Much too little is known about Alzheimer’s disease and dementia in the LGBT community. In fact, the first data on the prevalence of dementia among sexual and gender minorities was reported only last year at AAIC 2018,” said Maria Carrillo, Alzheimer’s Association chief science officer.

Few studies have investigated the symptoms and disease progression of Alzheimer’s and other dementias in the LGBT community. To examine these associations, Jason Flatt, assistant professor at the Institute for Health & Aging at the University of California, San Francisco, and colleagues analysed data from the 2015 Behavioral Risk Factor Surveillance System (BRFSS), a large phone-based survey* led by the Centers for Disease Control and Prevention.

The study analysed data from 44,403 adults aged 45 and older across nine states in the US.

“Given that one in seven adults who identified as a sexual or gender minority reported subjective cognitive decline, it is critical that more opportunities exist for people in these communities to receive regular evaluation for cognitive impairment and Alzheimer’s disease,” Flatt said.

“There is also a need for greater education on Alzheimer’s risk, signs and symptoms, and training of health care providers to ensure inclusive and welcoming care for LGBTQ+ populations.

“While we do not yet know for certain why sexual or gender minority individuals had higher subjective cognitive decline, we believe it may be due to higher rates of depression, inability to work, high stress, and a lack of regular access to healthcare.”

According to Flatt, less than half of SGM adults with SCD in the study talked to their health care provider about it. SGM adults with SCD were also more likely to report that they had to give up day-to-day activities (39% vs. 29%, p=0.003) and needed help with household tasks (44% vs. 35%, p=0.01) than cisgender heterosexual participants.

Another study** presented at AAIC 2019 investigated the effectiveness of a first-of-its-kind Alzheimer’s intervention designed specifically to improve physical function and independence for LGBT older individuals with dementia and their caregivers. The study, conducted by researchers at the University of Washington, showed the importance of tailored interventions and strong community partnerships in designing care for LGBT individuals.

“Worryingly, this study suggests that people from the LGBT+ community maybe be more at risk than others of developing issues with thinking and memory, which can sometimes – but not always – lead to dementia.  The jury is still out on why this could be the case, but there is a chance it could be related to higher rates of depression, and lack of regular access to healthcare due to discrimination. Our own Bring Dementia Out project, tested in Greater Manchester and Brighton and Hove, found that many LGBT+ people living with dementia were nervous about facing doctors due to prejudice and discrimination. This can’t continue, and we need an equivalent to the US IDEA study here, providing personalised care to everyone, regardless of orientation.” 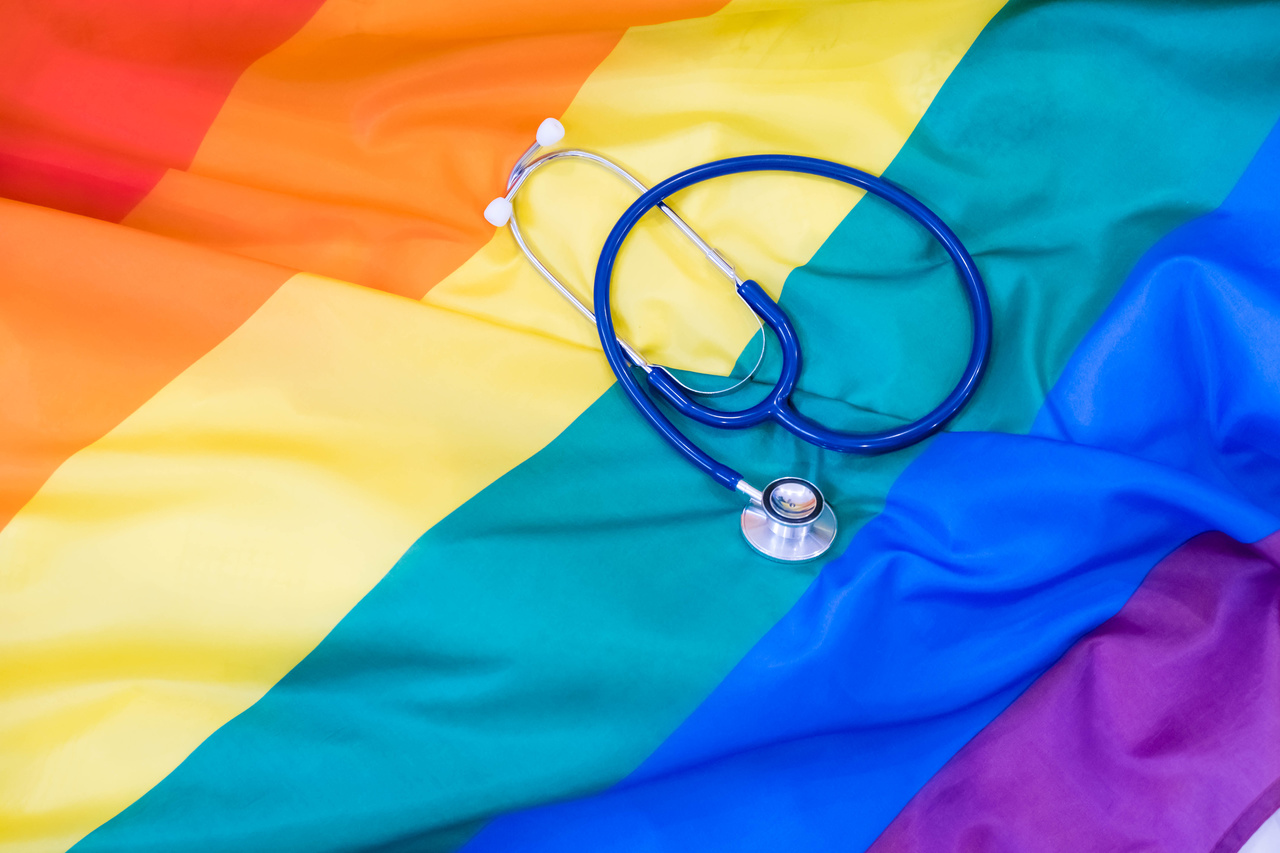