Drug-related deaths in Scotland soar by 27%

This is the largest number of such deaths in the country since the series began in 1996, and more than double the figure recorded 10 years ago in 2008 (574).

One in three of these deaths occurred in the Greater Glasgow & Clyde area, with opioids, such as heroin, morphine and methadone, a factor in 1,021 deaths (86% of the total).

Benzodiazepines, such as diazepam and etizolam, were implicated in, or potentially contributed to, two-thirds of all deaths (67%; 792).

Scotland’s figures indicate a drug-death rate that is nearly three times that of the UK as a whole and higher than that reported for any other EU country.

Public health minister Joe FitzPatrick described the figures as shocking and said that what Scotland faces in terms of drug-related deaths is an emergency.

Earlier this month, he appointed Professor Catriona Matheson as chair of a new taskforce to advise on what further changes, in practice or in law, could help save lives and reduce harm.

“The number of people who have lost their lives because of drug use is shocking. It is vital this tragedy is treated as a public health issue, and we are prepared to take innovative and bold measures in order to save the lives of those most at risk,” commented Mr Fitzpatrick.

“Last week, I gave evidence to the Scottish Affairs Committee and I asked for help in persuading the UK government to either act now to enable us to implement a range of public health focused responses, including the introduction of supervised drug consumption facilities, or devolve the power to the Scottish Parliament so that we can act,” he added.

“I want to ensure that the work of the new taskforce which I have established is driven by strong evidence and the voices of those with experience of using drugs, and their families, are heard. I am determined to shape our services in every walk of life to prevent harm and reduce the appalling number of deaths” he said.

Professor Catriona Matheson said: “These figures bring the scale of the problem we face in Scotland into sharp focus. The need for urgent action is clear and the taskforce gives us a mechanism to do that.

“It is imperative that the taskforce identifies ways in which we can do more to save the lives of those who are most at risk and we will look carefully at what has worked in other parts of the UK and internationally to ensure we apply strong evidence-based practice.”

*Drug-related Deaths in Scotland in 2018. A report prepared by the National Records of Scotland, 16 July 2019. 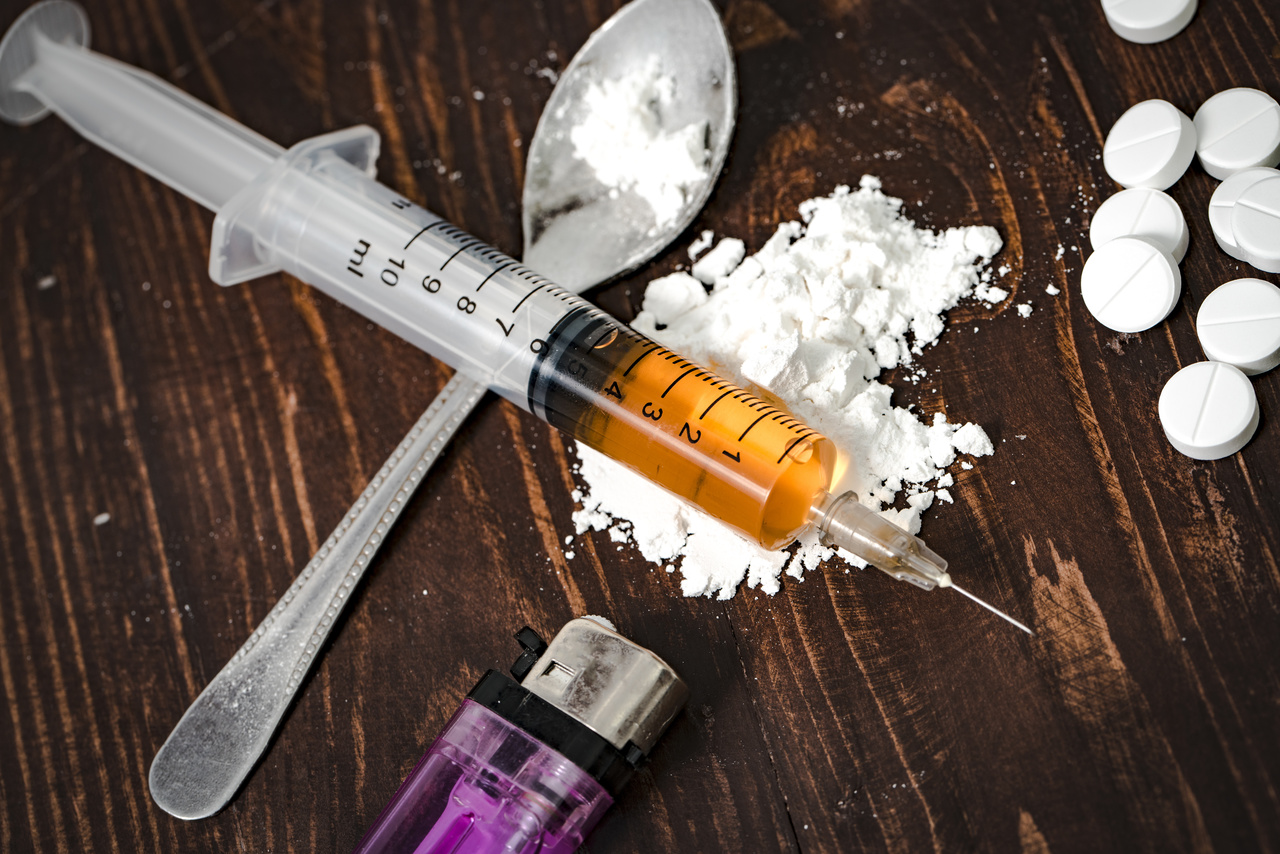 Drug-related deaths in Scotland soar by 27%