Healthcare leaders set out priority ‘to do’ list for new PM 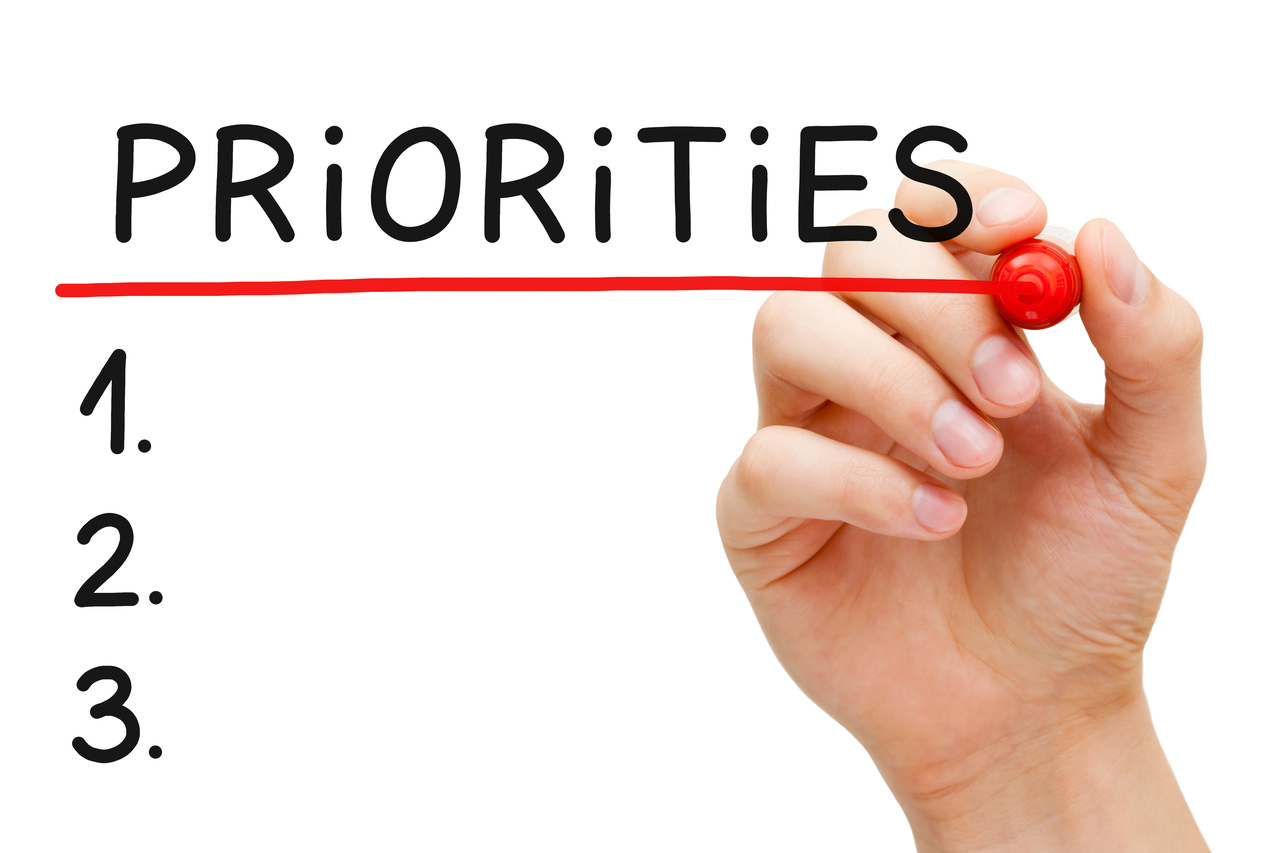 As Boris Johnson takes over from Teresa May as Britain’s next prime minister, healthcare leaders have set out a list of urgent priorities for the new leader to tackle straight away.

These include the NHS pensions issue, adequate funding of the Long Term Plan ambitions, addressing the social care crisis, and avoiding a ‘no deal’ Brexit.

Niall Dickson, chief executive of the NHS Confederation, which represents organisations across the healthcare sector, said: "We are keen that the new Prime Minister supports the NHS Long Term Plan for England, which sets the right direction of travel. But for it to work, this government needs to complete the unfinished business of funding capital spending, training budgets, public health and social care."

He added that the new PM has pledged to tackle the social care crisis in England, and this needed to be dealt with as a matter of urgency, he said.

“He has also indicated that he will deal with the NHS pension debacle which increasingly means doctors are unable to do extra shifts and worse many are choosing to quit. Again, action needs to be taken now,” he insisted.

"On Brexit, we are anxious to make sure we achieve a deal which protects patients both in the UK and across Europe and, even if there is no comprehensive deal, we need guarantees from both sides that patients will not be put at risk and that there will be a transition period to make sure they are protected. Nothing less is acceptable,” he said.

Professor Sir Robert Lechler, president of the Academy of Medical Sciences, concurred. “Perhaps more than any new Prime Minister in recent times, Boris Johnson’s in tray is dominated by a single issue - Brexit.

“As he tries to find a solution to this issue, I urge him to pay heed to warnings of the grave danger that a ‘no deal’ Brexit poses to UK biomedical research and to patients. The risks are real and must be avoided.”

The new government should also embrace research and innovation “as a central pillar of the UK’s future,” he emphasised.

“In the first instance he should show his commitment to the target to increase investment in R&D to 2.4% of GDP by 2027 and 3% in the long term.

“The UK boasts a truly a world-leading research capacity. In 2018, 14% of the world’s most highly cited articles were published by UK authors, and yet, our research base is an area in which we have been underinvesting for decades.”

Should the new PM be unconvinced, the case for increasing investment was crystal clear, he said.

“It is critical for developing treatments and improving care for patients; but it also delivers economic returns to the country to the tune of 25p per pound investment, each year, forever. Finally, it is a cause that the UK population overwhelmingly supports, with 94% believing that medical research will improve our quality of life over the coming decades.

“Mr Johnson must now act decisively to ensure that his government avoids the grave risks of a no deal Brexit to patients and biomedical research. In the longer term, he must provide the investment and support that allows biomedical research to flourish, laying the foundations for a healthier, wealthier future.”

Healthcare leaders set out priority ‘to do’ list for new PM