Should we recognise obesity as a disease?

Unless we accept that obesity is a disease, ineffective approaches will persist that are based on the “fallacy that people with obesity just have to try harder” – and recognising it as such would encourage people to present for treatment, according to two experts in today’s BMJ. But another writer in the same head to head* counters that medicalisation would not only be disempowering, it would also reduce motivation.

Obesity and endocrinology researcher Professor John P H Wilding (University of Liverpool) and Vicki Mooney (European Coalition for People living with Obesity, European Association for the Study of Obesity) argue that obesity develops because of abnormal biological regulation of energy balance and has multiple complications, so it should be considered a disease. They point out that both genetic and environmental factors contribute to its aetiology and the underlying biology of weight regulation, the sites of fat storage, and the risk of complications. They add that metabolic and other complications of obesity include type 2 diabetes, fatty liver disease, and hormone-dependent cancers; mechanical complications of joint pain, arthritis, increased obstetric risk, and sleep apnoea are common, and obesity may adversely affect mental health, partly because of stigmatisation.

The pair note that an altered environment, rather than genetics, lies behind the recent rapid rise in the prevalence of obesity, and that it is also strongly linked to social deprivation, with some environments “more obesogenic” than others. They argue: “Despite these facts, the prevalent view is that obesity is self-inflicted and that it is entirely the individual’s responsibility to do something about it.”

And they cite research into attitudes to obesity in 11 countries, which found that although 71% of 2,800 healthcare professionals thought patients did not want to discuss their obesity, only 7% of 14,500 people with obesity agreed. Recognising obesity as a chronic disease with severe complications rather than a lifestyle choice should help reduce the stigma and discrimination experienced by many people with obesity. Instead of discouraging them from seeking treatment it should give them permission to do so.

They do not believe that recognising obesity as a chronic disease with severe complications, rather than a lifestyle choice, would remove personal responsibility, any more than it does in other chronic conditions – and, they said, removing the stigma “should help reduce the stigma and discrimination experienced by many people with obesity” and give them permission to seek treatment.

Dr Richard Pile, a GP in St Albans who has a special interest in cardiology, counters that although the Royal College of Physicians believes obesity must be recognised as a chronic disease in order to be tackled successfully, this could actually lead to worse outcomes for individuals and society.

He argues that medicalising obesity is not simply harmless but that it reduces autonomy, “disempowering and robbing people of the intrinsic motivation that is such an important enabler of change”, and encourages fatalism, promoting the fallacy that genetics are destiny. He adds: “I don’t need to quote randomised controlled trials and systematic reviews here because I have seen it the mindset of patients every day for almost two decades in general practice. There is an important difference psychologically between having a risk factor that you have some responsibility for and control over and having a disease that someone else is responsible for treating.” He believes that the “campaigning” to medicalise obesity is motivated by healthcare providers and the pharmaceutical industry, who will benefit “when health insurance and clinical guidelines promote treatment with drugs and surgery”. 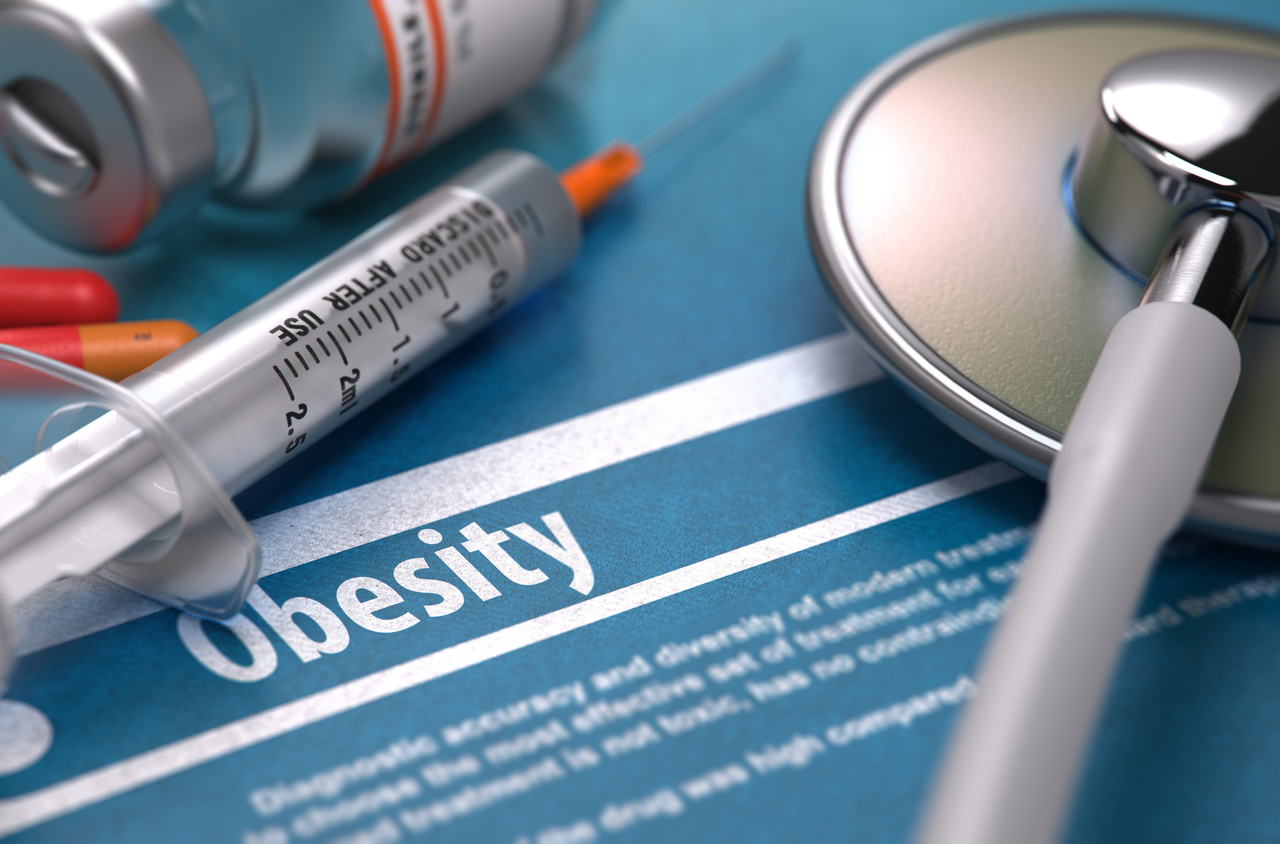 Should we recognise obesity as a disease?