Adult smokers who used e-cigarettes daily were more likely to reduce their smoking level and more likely to make quit attempts than those who did not use e-cigarettes, research has shown. But the study* from France, published in JAMA Internal Medicine, also found that e-cigarette use was associated with an increased rate of smoking relapse in the general adult population, after two years’ follow up.

Researchers led from Sorbonne Université, Paris, said electronic cigarettes have become popular among smokers who wish to reduce or quit smoking tobacco, but their effectiveness as a cessation aid is uncertain – so they conducted a cohort study to examine whether or not electronic cigarette use is associated with smoking reduction in the general population.

They investigated the association of regular (daily) e-cigarette use with the number of cigarettes smoked per day, smoking cessation among 2,906 women and 2,494 men who were current daily smokers (at baseline), and smoking relapse among 1,004 women and 1,021 men former smokers (at baseline) who had quit in or since 2010 – the year in which e-cigarettes were introduced into France.

After almost two years’ follow up, they reported that among the 5,400 current smokers, regular e-cigarette use was associated with a significantly higher decrease in the number of cigarettes smoked per day compared with daily smokers who did not use e-cigarettes (–4.4 cigarettes), as well as a higher adjusted relative risk of smoking cessation (RR 1.67). This association was stronger among participants who used e-cigarettes for more than one year (RR 2.03) than among those who used them for less than a year. They found no statistical interaction between e-cigarette use and sex, age group, duration of prior smoking cessation, or educational level.

However, they also reported that among the 2,025 former smokers who had quit as of 2010, e-cigarette use was significantly associated with an increase in the risk of smoking relapse (adjusted hazard ratio, HR 1.70). This hazard ratio decreased over time, down to 0.94 (non-statistically significant) among those who quit as of 2013.

The study authors commented: “Studying longitudinal associations between e-cigarette use and tobacco smoking patterns in a large population-based cohort study, we found that e-cigarette use was associated with a reduction in smoking level as well as an increased probability of smoking cessation. However, we also observed that, over time, e-cigarette users who quit tobacco tended to relapse to smoking more frequently than did non-users.”

They said their research had shown that although use of e-cigarettes might help individuals to reduce their smoking levels in the short-term, especially if it lasts for longer than one year, and it might also help people to initiate smoking cessation, “There is no evidence that it is an efficacious smoking cessation aid in the long-term”.

They concluded: “Although e-cigarette use may help individuals decrease smoking levels and initiate smoking cessation, it is not clear whether it leads to complete long-term cessation.” 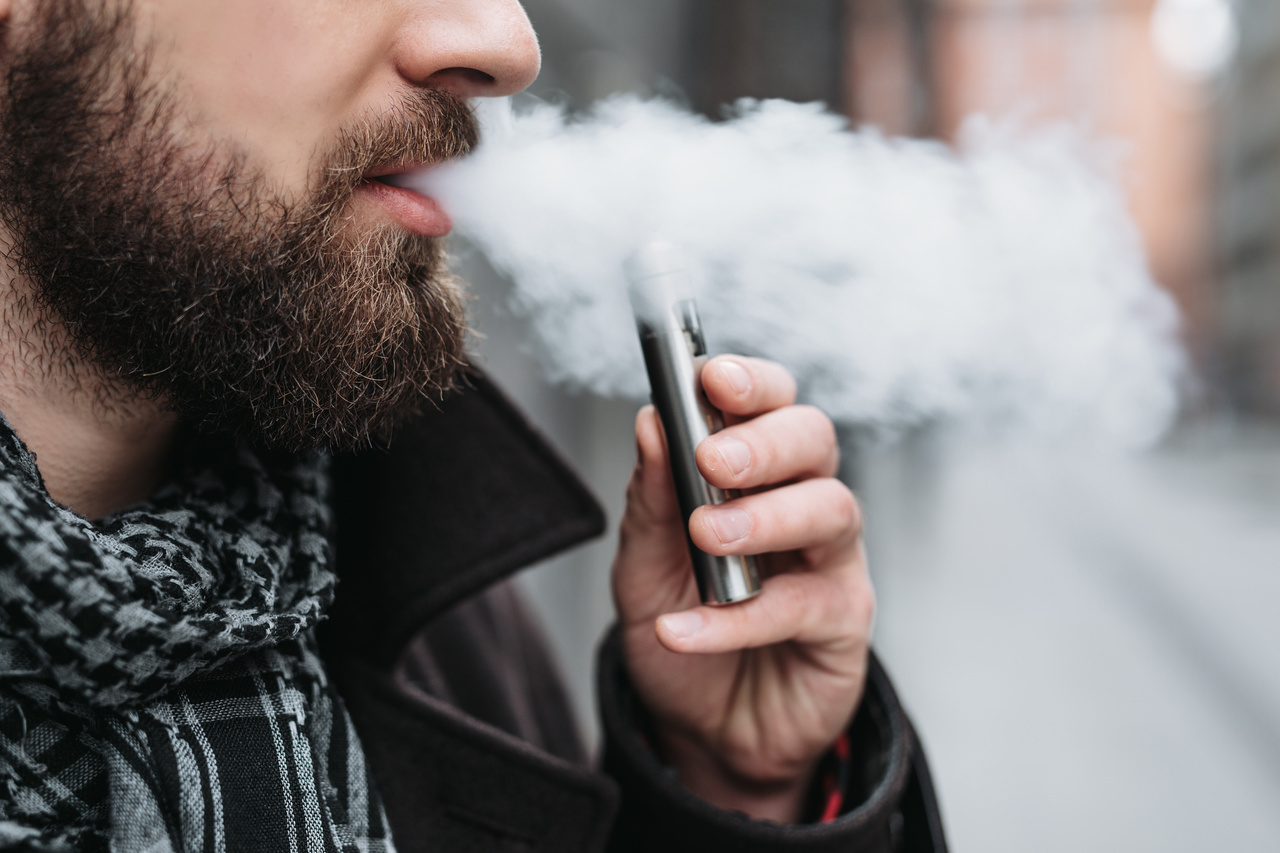