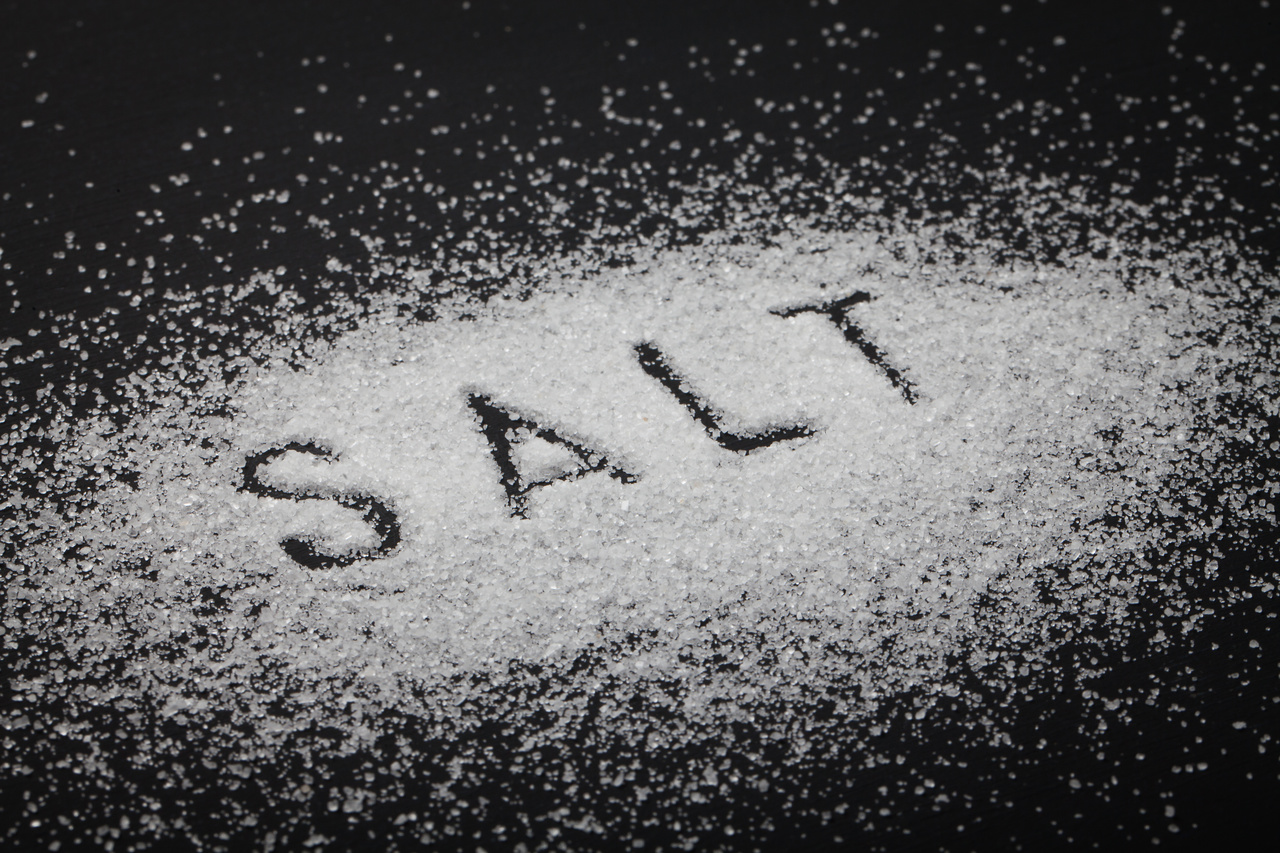 The reduction in salt intake has slowed since the government introduced a voluntary pact with the food industry in 2011 to curb salt content.

In the first study* of its kind, published online in the Journal of Epidemiology & Community Health, it is estimated that the voluntary pact may have been responsible for thousands of additional cases of heart disease, stroke and stomach cancer — diseases associated with excess dietary salt ─ compared with the period before the agreement.

Without a change in strategy, this toll is estimated to reach 26,000 extra cases of heart disease/stroke and 3,800 additional stomach cancer cases by 2025.

The Public Health Responsibility Deal was a voluntary pact made between the UK government and industry to improve the nation’s health by, among other things, reducing the salt content of food.

Before its introduction in 2011, the Food Standards Agency spearheaded a salt reduction strategy, which included voluntary agreements with industry to reformulate processed foods; public awareness campaigns; and food labelling. Crucially, the strategy set specific targets to be achieved, with the threat of statutory imposition if these weren’t met.

Despite the international popularity of public-private partnerships, such as the Responsibility Deal, to improve population health, these collaborations tend not to be properly evaluated, say the researchers.

They then assessed the effect of changes in dietary salt intake on new cases of heart disease/stroke and stomach cancer, using a validated mathematical method (IMPACT) that closely mimics the impact of changing risk factors on the development of disease.

These data were then combined with published estimates of the healthcare and workplace productivity costs associated with cardiovascular disease and stomach cancer.

IMPACT analysis estimated that between 2011 and 2018 this trend may have been responsible for around 9,900 extra cases of heart disease/stroke, plus 710 associated deaths, as well as 1,500 additional cases of stomach cancer and 610 associated deaths.

If current trends in salt intake continue, the equivalent estimates rise to 26,000 extra cases and 5,500 extra deaths from heart disease/stroke and 3,800 additional cases of stomach cancer by 2025, compared with the trends before 2011.

What’s more, those living in the most deprived areas of the country will have been hit the hardest, so widening health inequalities, the calculations suggest.

Estimates of the economic impact in terms of healthcare costs and lost productivity associated with these extra cases add up to £160 million between 2011 and 2018, rising further to more than £1 billion by 2025, the calculations show.

This is an observational modelling study, and as such can’t establish cause, added to which the researchers acknowledge that their study did not collect long-term data on salt intake in the same people, which may have affected the findings.

Nevertheless, their findings echo those of other studies and official data, they point out.

They highlight that the Responsibility Deal may have been particularly unfavourable for those living in the most deprived areas of the country, so widening, rather than narrowing, health inequalities.

“Public-private partnerships such as the [Responsibility Deal], which lack robust and independent target setting, monitoring, and enforcement are unlikely to produce optimal health gains,” the researchers conclude.