BMA calls for Capita to be stripped of its contract

The British Medical Association (BMA) is demanding that Capita be stripped of its contract to provide GP support, after the company admits to administration errors.

The call comes following the revelation that correspondence sent to three email inboxes were left unprocessed for around two years.

While Capita has not confirmed the total number of emails that went unprocessed, the BMA claims the numbers run into thousands. At least 16 women failed to receive invitations to attend cervical screening appointments and requests from another 99 women to be removed from the screening programme were also not followed through.

Commenting, Dr Richard Vautrey, BMA GP committee chair, said: “Less than a year after tens of thousands of women missed vital correspondence about cervical screening, this is a further example of patient safety being put at risk because of Capita’s incompetence.

“While the numbers here are much smaller, this is testament to the hard work and diligence of GPs and their teams, picking up the pieces where Capita has failed. However, if just one patient comes to harm as a result of this blunder – that is one too many.”

He added: “We understand that all women affected have been informed, but to hear that they may be up to two years overdue for an appointment will no doubt cause a great deal of distress and anxiety.

“Four months ago, following repeated pressure by GPC England, NHS England finally stripped Capita of the cervical screening contract, however it is still responsible for a number of backroom GP functions, delivering Primary Care Support England (PCSE) services. This most recent revelation provides further evidence that it is unfit to hold this PCSE contract and, as we have stressed consistently, NHS England must take it back in-house immediately.

“Indeed, alongside cervical screening information, we are also aware that there was other correspondence left unprocessed by Capita, including some regarding GP pensions, and we will be demanding more information and urgent action from NHS England on these.”

In a statement to OnMedica a Capita spokesperson said: “Due to an administrative error, a number of emails and letters sent to PCSE regarding the cervical screening programme were not processed correctly. There is no indication any patient harm has been caused as a result. In total, 16 women may have experienced a delay in receiving their result or invitation to attend a screening. PCSE has written to women affected, and apologises for the delay.”

A spokesperson for NHS England and Improvement said: “There is no current evidence that this incident has led to any harm. Every woman’s case has been reviewed and those who did experience a delay have been contacted and are able to get support from their GP. Capita are being stripped of their responsibilities for cervical screening administration, and the transition to in-house service has begun and will be completed in the next few months.” 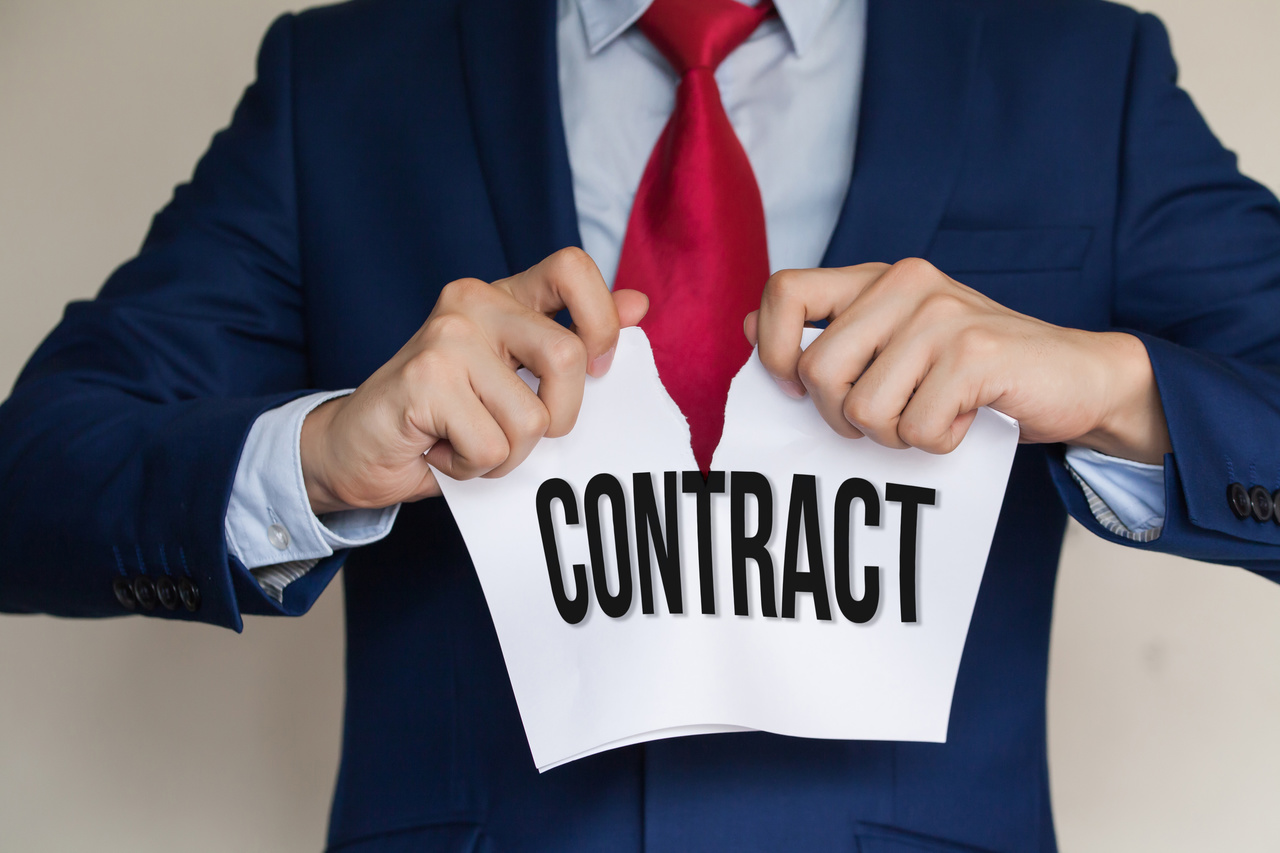 BMA calls for Capita to be stripped of its contract