Music could offer alternative to sedatives

Listening to relaxing music could offer an alternative to a drug routinely used to calm the nerves before the use of regional anaesthesia (peripheral nerve block), according to a study*, published online in the journal Regional Anesthesia & Pain Medicine.

US researchers found music had similar effects as the sedative midazolam in reducing anxiety before a peripheral nerve block, designed to numb a specific region of the body.

Pre-operative anxiety is common and can raise levels of stress hormones in the body, which in turn can affect recovery after surgery.

It is usually treated with benzodiazepines, such as midazolam, but the drugs have side effects, such as affecting breathing, disturbing blood flow, and increasing levels of agitation and hostility, meaning that clinicians have to continuously monitor a patient when using them.

“Music medicine” has been used to lower pre-operative anxiety before, but it has not been directly compared with intravenous midazolam.

A team of researchers from the University of Pennsylvania in the US set out to investigate if it might offer a suitable alternative to midazolam to calm the nerves before carrying out a peripheral (regional) nerve block.

They randomly assigned 157 adults to receive either 1-2 mg of midazolam injected three minutes before the use of a peripheral nerve block, or to listen to a track by Marconi Union called Weightless – considered to be one of the world’s most relaxing songs – via noise cancelling headphones for the same time period.

Levels of anxiety were scored using a validated measure before and after the use of each anxiety calming method. Satisfaction among patients and doctors were scored on a 10-point scale.

The results showed that changes in the levels of pre-operative anxiety were similar in both groups, although patients in the music group were less satisfied than those given midazolam, possibly because patients were not allowed to choose the music they listened to, suggested the researchers.

There was no difference in satisfaction levels among doctors.

Both patients and doctors thought it was harder to communicate when music was used to calm nerves, possibly because of the use of noise cancelling headphones, and not standardising the volume of the music.

The researchers accepted that a comparison lasting just three minutes may have been too short, but this period was chosen because that is how long it takes for midazolam to reach peak effectiveness. They also acknowledged that the measure used to assess satisfaction was not a validated scale.

Nevertheless, they concluded that music could be offered as an alternative to midazolam before carrying out a regional nerve block.

They added: “However, further studies are warranted to evaluate whether or not the type of music, as well as how it is delivered, offers advantages over midazolam that outweigh the increase in communication barriers.” 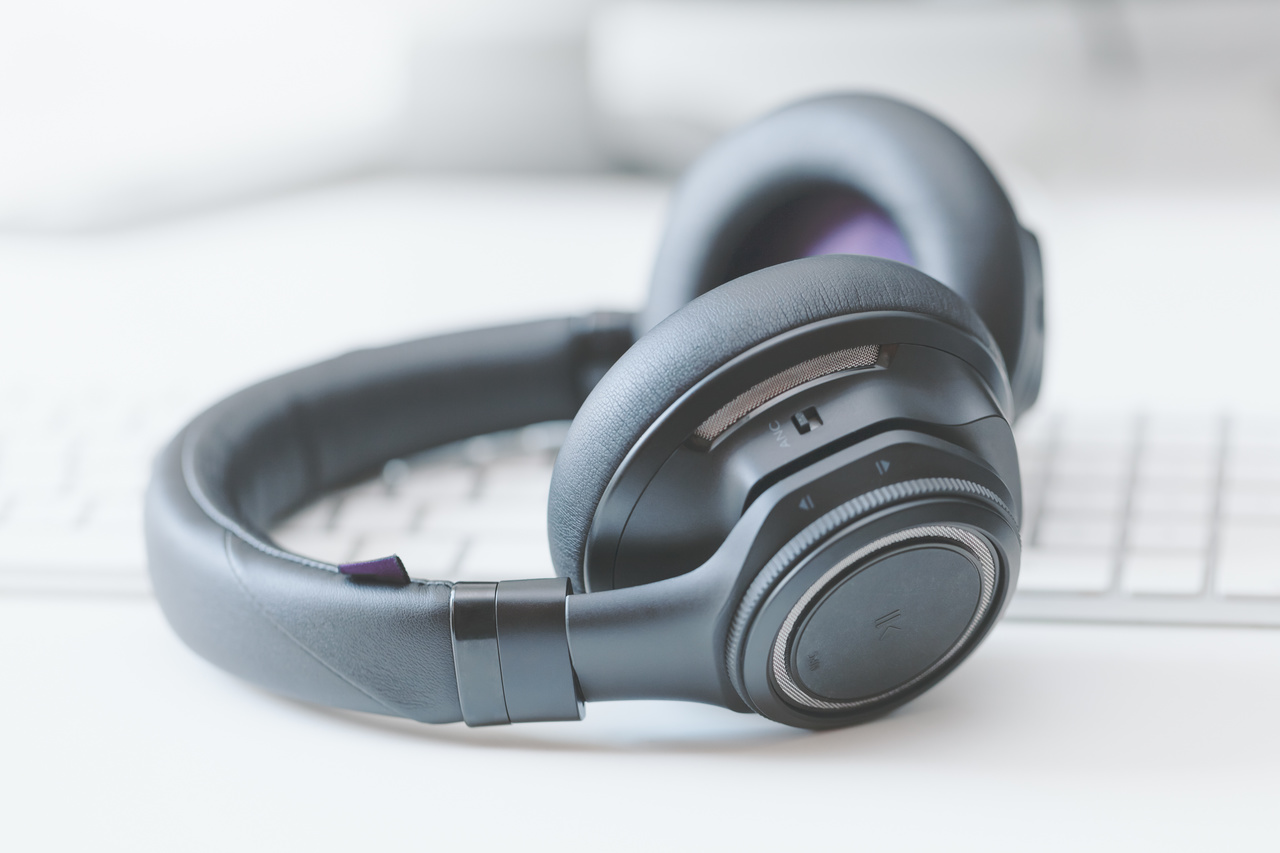 Music could offer alternative to sedatives