The UK’s newborn screening programme is ‘second rate,’ and lags behind that of other countries, putting babies at risk of potentially life changing conditions, finds a new report.*

A step change is needed in the way in which neonates are routinely tested for health abnormalities, it says, particularly in light of advances in genomics.

The NHS carries out nine tests on newborn babies compared to 57 in the US and 43 in Italy. This means that conditions that can be treated go undetected, or that treatment is inaccessible, because the condition is not part of the screening programme, says the report.

A child with adrenoleukodystrophy (ALD) in the United States has automatic access to treatment because the condition is part of the screening programme. This isn’t the case in the UK.

The failure to screen for a wide range of abnormalities can also mean that a family may unknowingly have a second child with a life-changing condition simply because this has not been detected in their elder sibling.

The report, which was presented to the All Party Parliamentary Group for Rare, Genetic and Undiagnosed Conditions yesterday, calls for an overhaul of the UK screening programme, which should be enshrined in a patients’ charter.

It makes three recommendations to give UK children the same chances as their peers in many other high-income countries.

The current decision-making process systematically disadvantages those with rare diseases, by ruling out beneficial sources of evidence, failing to manage uncertainty, and by insufficiently engaging patients and families. This needs to change to take account of rare diseases, says the report.

Screening should be used to pick up rare diseases. Newborn screening is out of step with investment in diagnosis, especially when compared to the improvements brought about by the 100,000 genomes project and the future genome medicine service.

The potential of genomics as a newborn screening technology should be looked into, says the report. The tools used now for screening could detect more than 40 conditions. But they are being used to detect just nine. If the potential of genome sequencing were harnessed, this number could reach the 100s.

“The pace of adoption of new bloodspot screening programmes in the UK has become so slow that we have been left behind by the majority of other high-income countries,” comments Genetic Alliance UK chief executive Jayne Spink.

“It is painful to think of the unnecessarily long diagnostic pathways that some families in the UK must endure, and worse to think of the missed opportunities - including treatment. We have to ensure newborn screening keeps pace with diagnosis in later life and we must embrace the potential of both our current technology and that of genomics.”

The UK National Screening Committee is due to review its programme in September. 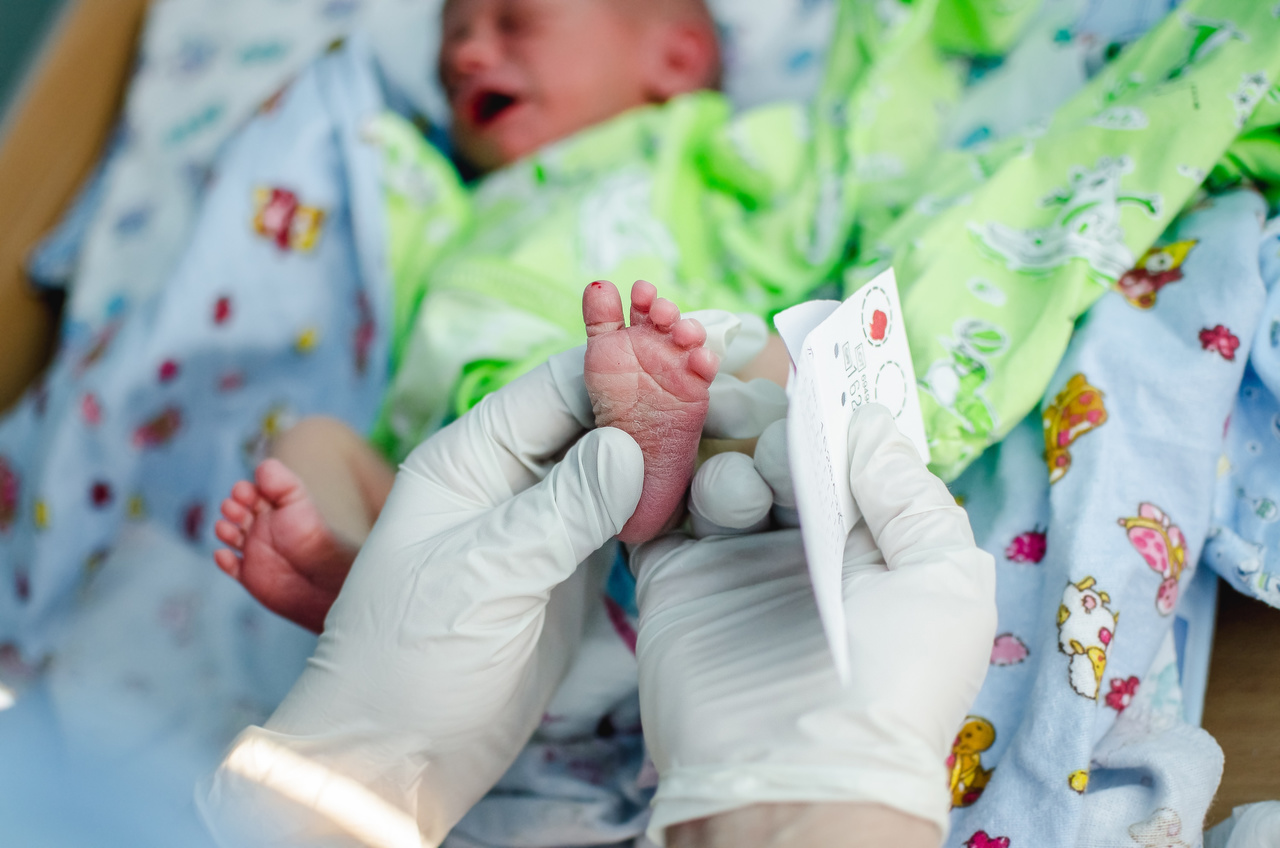