Moving house during the first three months of pregnancy is linked to a heightened risk of premature birth and low birthweight as well as a slightly higher risk of a smaller than expected size baby, suggests US research* published online in the Journal of Epidemiology & Community Health.

Moving house during childhood is associated with poorer health in children, but despite being a frequent occurrence, little is known about the potential health impact of a house move during pregnancy.

To try and rectify this, the researchers analysed birth certificate data for babies born in Washington state, USA, between 2007 and 2014 to mothers aged at least 18.

They randomly selected 30,000 women who had moved during the first trimester and matched them with 120,000 randomly selected women of the same birth year, but who hadn’t moved house during early pregnancy. The first trimester was chosen because previous research has suggested that major stressors during early pregnancy have a greater impact on the health of the baby than those experienced later on in the pregnancy. The final analysis included 28,011 women who had moved early in pregnancy and 112,451 who hadn’t.

Women who moved early in pregnancy were likely to be younger, to be less well educated, to live in areas with lower average levels of household income and to have had other children than women who hadn’t moved. They were also more likely to be unmarried and to have smoked during their pregnancy. These are all potential risk factors for the outcomes the researchers were looking at: low birthweight; premature birth; and smaller than expected size babies.

But after taking account of these potentially influential factors, a house move during the first three months of pregnancy was associated with a 37% heightened risk of low birthweight (6.4% vs 4.5%) and a 42% heightened risk of premature birth (9.1% vs 6.4%) compared with those who didn’t move during this period. A house move in the first trimester was also associated with a slightly increased (9%) risk of giving birth to a smaller than expected size baby (9.8% vs 8.7%).  These differences were seen across women in all social and economic strata.

The researchers weren’t able to explore the potential reasons behind their findings, but interruptions to healthcare, the physical strain of moving, disruptions to social support, and a biological stress reaction may all be possible triggers, they suggested.

“Regardless of whether the negative impact of moving is driven by the stress from the move itself, stressful situations leading to a move, or disruption of care because of the move, asking patients about plans to move and using that as an opportunity to counsel patients on stress mitigating techniques and care continuity may be beneficial,” they said.

Commenting on the findings, Dr Virginia Beckett, consultant obstetrician and spokesperson for the Royal College of Obstetricians and Gynaecologists, said: “Moving house may disrupt a woman’s access to her GP or midwife, and the physical and mental stress may also contribute to these poorer outcomes, but more research is needed to determine the exact underlying causes and the effect on a woman and her baby.

“A significant number of women move house during pregnancy. It is recommended that women try to avoid doing too much, and, if they can, avoid stressful situations. It’s also important to ensure registration with a local GP and a midwife.”

Dr Nadja Reissland, professor in psychology with a research programme in foetal psychology, Durham University, said: “ Interestingly it seems that if you are well off the stress of moving house seems to be less important than if you are poor. This seems to point to the fact that it might be stress in general which is the main factor, rather than whether it be moving house, or losing a job.

“So, the message to take from this study, and others which suggest that stress in the first trimester can result in a small increase in risk of negative outcomes in terms of gestation, birthweight, and to some extent growth, is to reduce or avoid stressful scenarios when it is within your control to do so. However, women should not worry too much if they have to move house as the increased risk of harm to their unborn child is very small.” 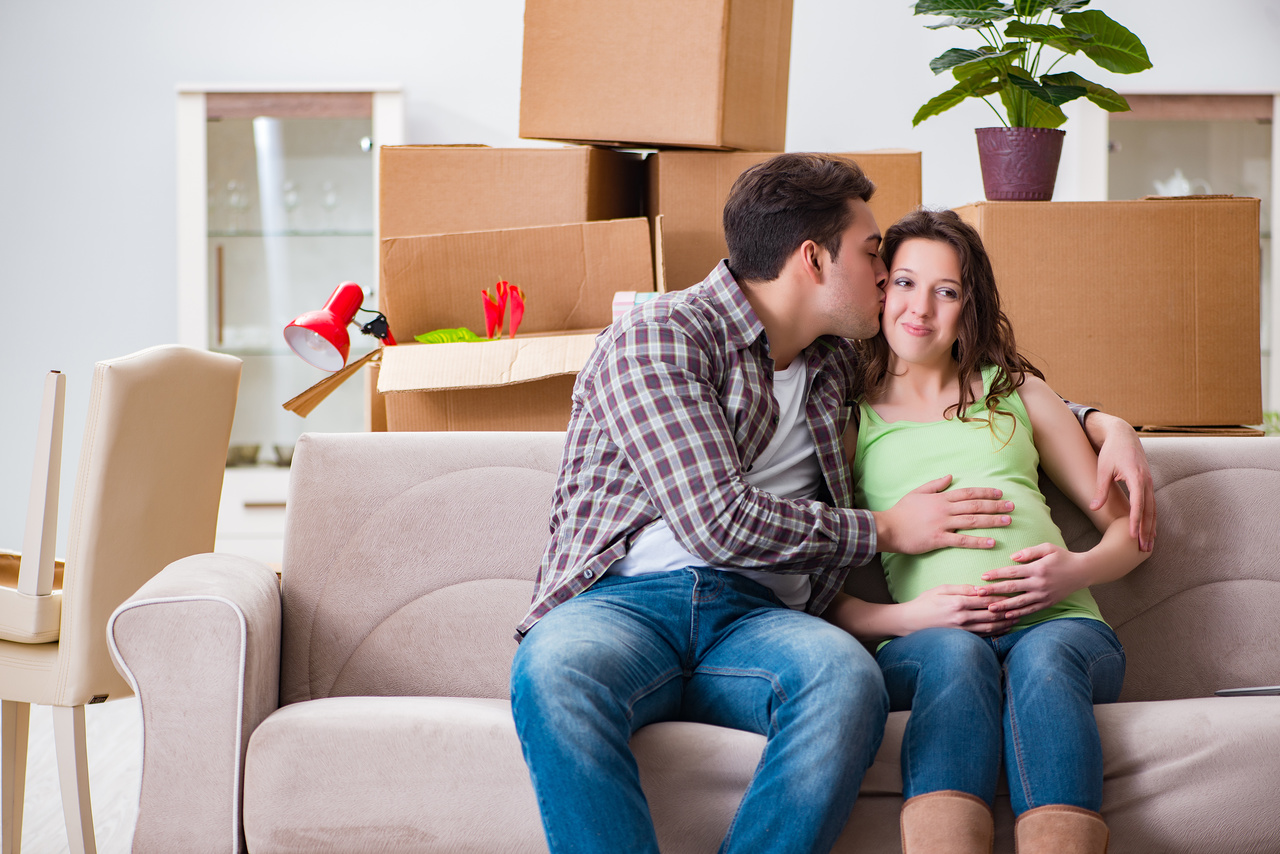