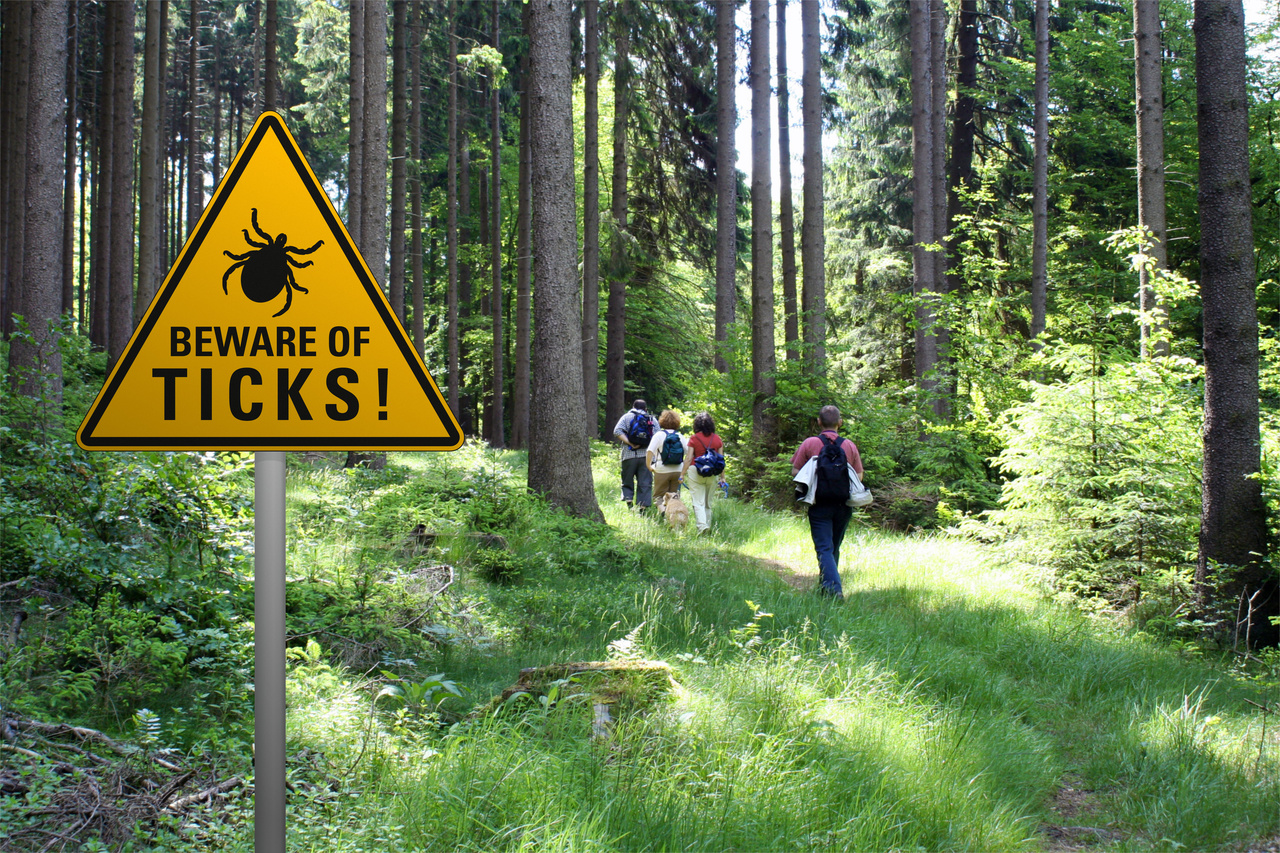 New cases of tick-borne Lyme disease in the UK may be three times higher than previous estimates suggest, and might top 8000 in 2019, concludes research* published in the online journal BMJ Open.

Lyme disease is a bacterial (Borrelia) infection passed on through the bite of an infected tick. It has become the most common tick-borne infection in many parts of Europe and the USA. Early signs may include a rash around the area of the bite (erythema migrans), with flu-like and/or neurological symptoms, but symptoms can vary or not be apparent. Without prompt antibiotic treatment, however, permanent joint and/or nerve damage is a risk.

Higher incidence rates of Lyme disease in neighbouring countries have prompted fears that current estimates of the annual number of new cases in the UK (2000 to 3000), which are based on laboratory data for England and Wales, might be too low.

To explore this further, a team of researchers drew on anonymised medical information submitted by family doctors to the nationally representative Clinical Practice Research Datalink (CPRD) between 2001 and 2012.  This database covers around 8.4 million people from 658 general practices, equivalent to around 8% of the UK population.

The researchers categorised diagnoses of Lyme disease as those that had been diagnosed clinically (1702;42%), or suspected and treated (1913;47%), or considered possible and treated (468;11%). One in five of those treated were in their 40s, with similar proportions in their 50s (just over 18%) and 60s (just over 17%). And around half the cases were among women and girls (53%). Half the cases occurred in the summer.

Scotland had the highest number of Lyme disease cases, with more than one in four (1104; 27%), possibly because of its wetter climate and popularity as a hiking destination, suggested the researchers. It was closely followed by South Central (735;18%) and South West England (636;15.6%). But all regions/countries of the UK were affected.

The figure for 2012 is around three times higher than previous estimates have suggested, and if these trends continue, the number of new UK cases could top 8000 in 2019, say the researchers.

To stave off infection risk, it is advisable to: avoid dense vegetation, particularly wooded or grassy areas in moist and humid environments; use insect repellent on skin and clothing; tuck trousers into socks; and search the body for ticks after hiking in high risk areas, the researchers said.

“Greater awareness of the risks may also lead to more rapid diagnosis and treatment which is important to prevent long term morbidity,” the researchers said.