Stopping statins after the age of 75 increases the risk of heart attack by almost half and the risk of stroke by around a quarter, a study* published in European Heart Journal has found.

For the study, which is the first to evaluate the impact of discontinuing statins taken for primary prevention in older people, the researchers analysed data from the French national health insurance claims database and information on hospital diagnoses and clinical procedures. They were able to get comprehensive information on statin use, as statins are available by prescription only in France.

They looked specifically at all patients who had turned 75 between 2012 and 2014, who had been taking statins for at least 80% of the time in the previous two years. They included only people with good cardiovascular health in the analysis and excluded all those who had been diagnosed with cardiovascular disease and anyone who was taking other medications to treat or prevent heart or blood vessel problems.

In total 120,173 people aged 75 between 2012 and 2014 who had been taking statins continuously for two years were enrolled and followed for a maximum of four years (average of 2.4 years). During this time 14.3% (17,204 people) stopped taking statins for at least three consecutive months, and 4.5% (5,396 people) were admitted to hospital for a cardiovascular problem.

Dr Philippe Giral, an endocrinologist specialist in prevention of cardiovascular disease at Pitié-Salpêtrière Hospital (part of Assistance Publique-Hôpitaux de Paris), Paris, France, who led the research said that although further, randomised studies are needed before guidelines can be updated, he would advise elderly people who are taking statins to prevent cardiovascular disease to continue taking them.

The researchers found an unexpectedly low statin discontinuation rate (14.3%) among the people they studied, but believe this is probably due to the fact that they included only people who had been taking statins continuously for the previous two years. A recent meta-analysis** of data from 40 countries found a 40% non-adherence rate among statin users aged 65 years and older, and the overall French population of 75-year-olds, from which the people in this study were derived, had a similar rate of non-adherence among statin users: 44% had not taken statins for at least 80% of the time in at least one of the preceding two years.

He added: “A specific randomised trial called STAREE, in Australia, is evaluating this from a trial perspective.”

“Age should not be a barrier to prescribing these potentially life-saving drugs to those people who are likely to benefit.”

**Ofori-Asenso R, Jakhu A, Curtis AJ, et al. A Systematic Review and Meta-analysis of the Factors Associated With Nonadherence and Discontinuation of Statins Among People Aged ≥65 Years. The Journals of Gerontology: Series A, Volume 73, Issue 6, June 2018. DOI:10.1093/gerona/glx256 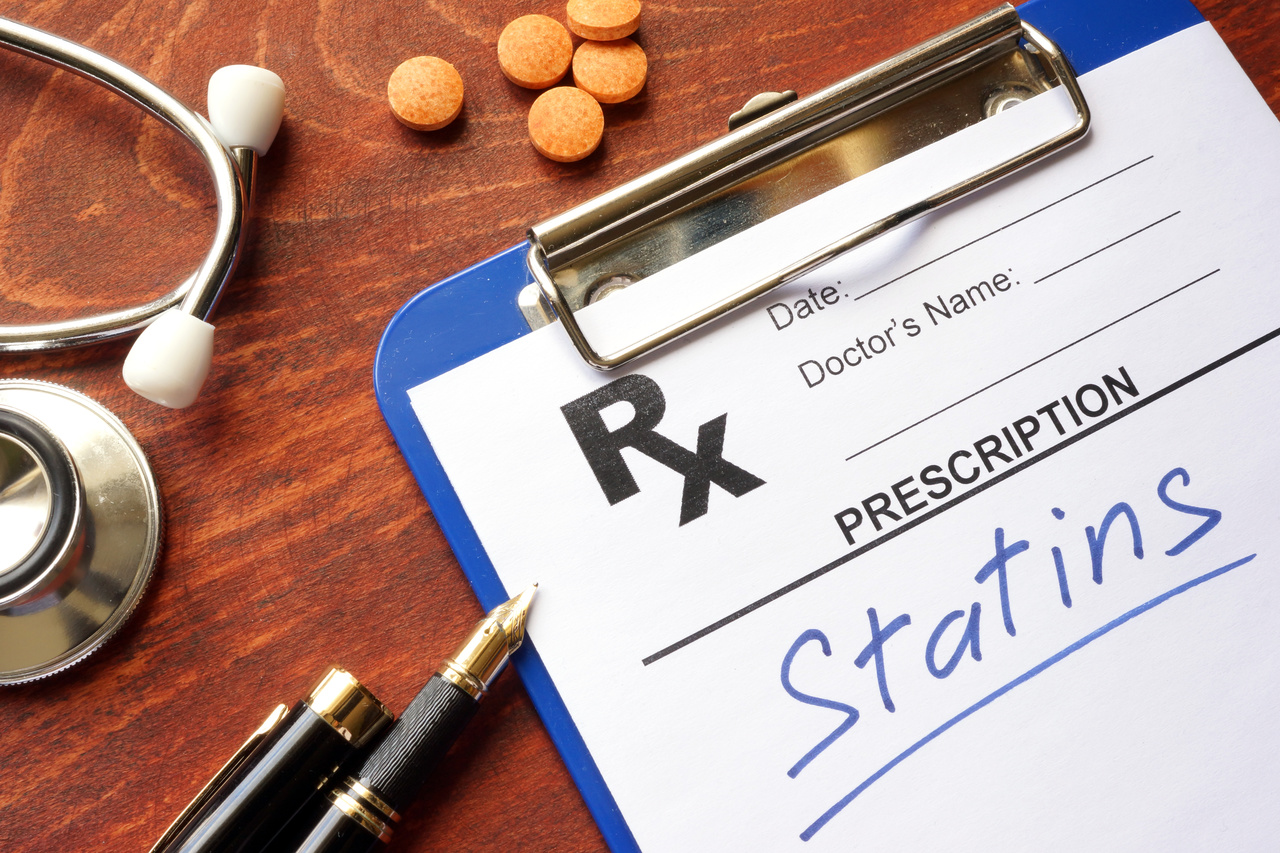