Private maternity provider One to One withdraws services

Hundreds of mothers-to-be have lost access to their midwives after a private company commissioned to provide maternity services to the NHS was forced to close.

One to One provided maternity service for the NHS to women across the North West of England and in Essex and said it was forced to withdraw the services it provided because the contracts did not pay enough to make them financially viable.

Women affected, some of them due to give birth within weeks, will lose access to their nominated midwife, have to revise their birth plans and some may now have to give birth in hospital against their wishes because One to One specialises in home births.

“It is regrettable that a service and model of care which provided such excellent clinical outcomes for women and their babies was not able to continue to do so. One to One is extremely proud of its midwives and their achievements over the last nine years, in what has been a very challenging NHS environment. All our staff have contributed to the amazing care of over 17,000 families in this time and ultimately in the achievement of safer outcomes for women and their babies, including lower stillbirth rates and premature birth rates, but unfortunately this has not been enough to ensure the continuation of the service,” the company said in a statement.

In a statement, NHS Warrington, one of the commissioning groups which commissioned One to One’s services, said it had been advised that One to One (North West) Limited were unable to continue with their contract to provide community midwifery services and will go into administration at 5.00pm on Wednesday 31st July 2019.

The contract to provide case loading midwifery led community services by One to One (North West) Limited has been in place since 2016 and the current contract is due to expire on 31st March 2020. A procurement exercise is ongoing to seek a new provider for this service.

“Our priority has been to ensure that those women registered with the One to One (North West) Limited service can continue to access the support they need.  Women affected are being contacted directly by a dedicated team to make arrangements to transfer their care to an alternative provider.”

One pregnant woman who found out about the closure via a One to One posting on Facebook, commented: “I’m due on the 31st July and was planning for a home birth. Totally in the dark now. Very upset and disappointed.”

Another wrote: “This is devastating!!!!!! [sic] I had such a lovely experience for my first pregnancy and want it to be the same for my second... another home birth.” 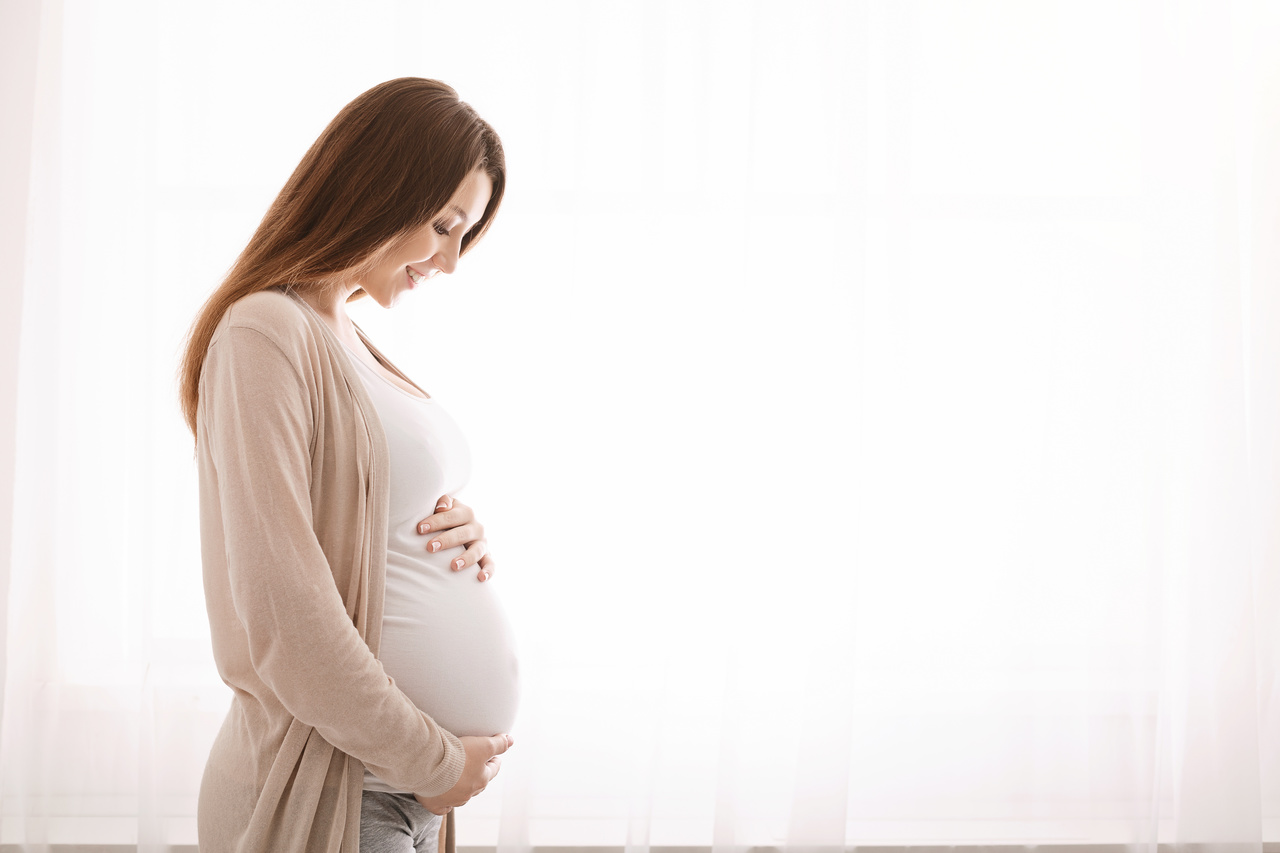 Private maternity provider One to One withdraws services