No increased risk of cardiac arrest at the weekend

Patients admitted to NHS hospitals with a cardiac arrest over the weekend do not face a higher risk of dying compared to those admitted during the week.

This is the finding from new research* presented today at the British Cardiovascular Society (BCS) Conference in Manchester.

The research led by Dr Rahul Potluri, founder of the ACALM study unit at Aston University, investigated 4,803 people going to hospital with a cardiac arrest.

The team looked at five-year survival for people suffering a cardiac arrest and being treated in an NHS hospital. They found that there were no differences in survival for those admitted on the weekend.

The research was adjusted to account for external factors which could influence death rates, such as age, gender, ethnic group, and the most common causes of death in the UK.

This study follows on from work previously presented at the BCS conference suggesting that there is a “weekend effect” in people going to hospital with heart failure or atrial fibrillation. However, the presence of cardiac arrest teams working 24 hours a day, all year round, could be responsible for the same standard of care and outcome of those suffering a cardiac arrest whether they are being treated in the week or at the weekend.

Dr Rahul Potluri, clinical lecturer in cardiology at Aston Medical School, said: ”No matter which day of the week someone goes to hospital with a cardiac arrest, they have the same chance of survival, and that should be hugely reassuring to the public.

"By no means is the weekend effect a blanket phenomenon. We know that it does exist for people affected by other heart conditions. It's therefore important to tease out who is affected by the weekend effect through research in order to ensure that specialist healthcare services are delivered when and where they are needed most."

Dr Shajil Chalil, consultant cardiologist at Blackpool Teaching Hospitals NHS Foundation Trust and co-author, said: ”You can't choose when you're struck down by a devastating cardiac arrest. But our research potentially highlights the major value of cardiac arrest teams in hospitals set-up to ensure optimal care for these heart patients every minute of every day.”

Professor Metin Avkiran, associate medical director at the British Heart Foundation said: "This is a success story, and shows the life-saving importance of specialist teams working in the NHS.” 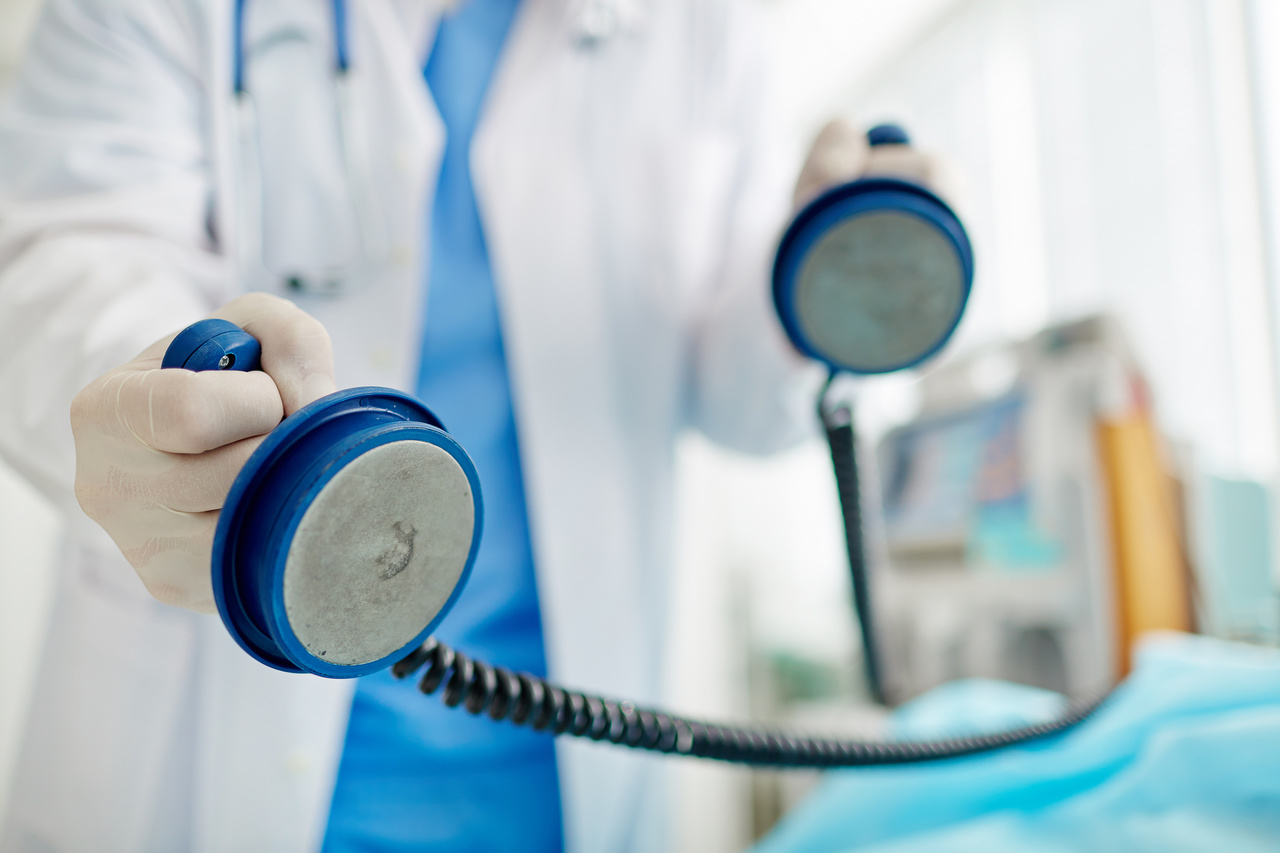 No increased risk of cardiac arrest at the weekend