NICE guidelines on heart failure care not being met 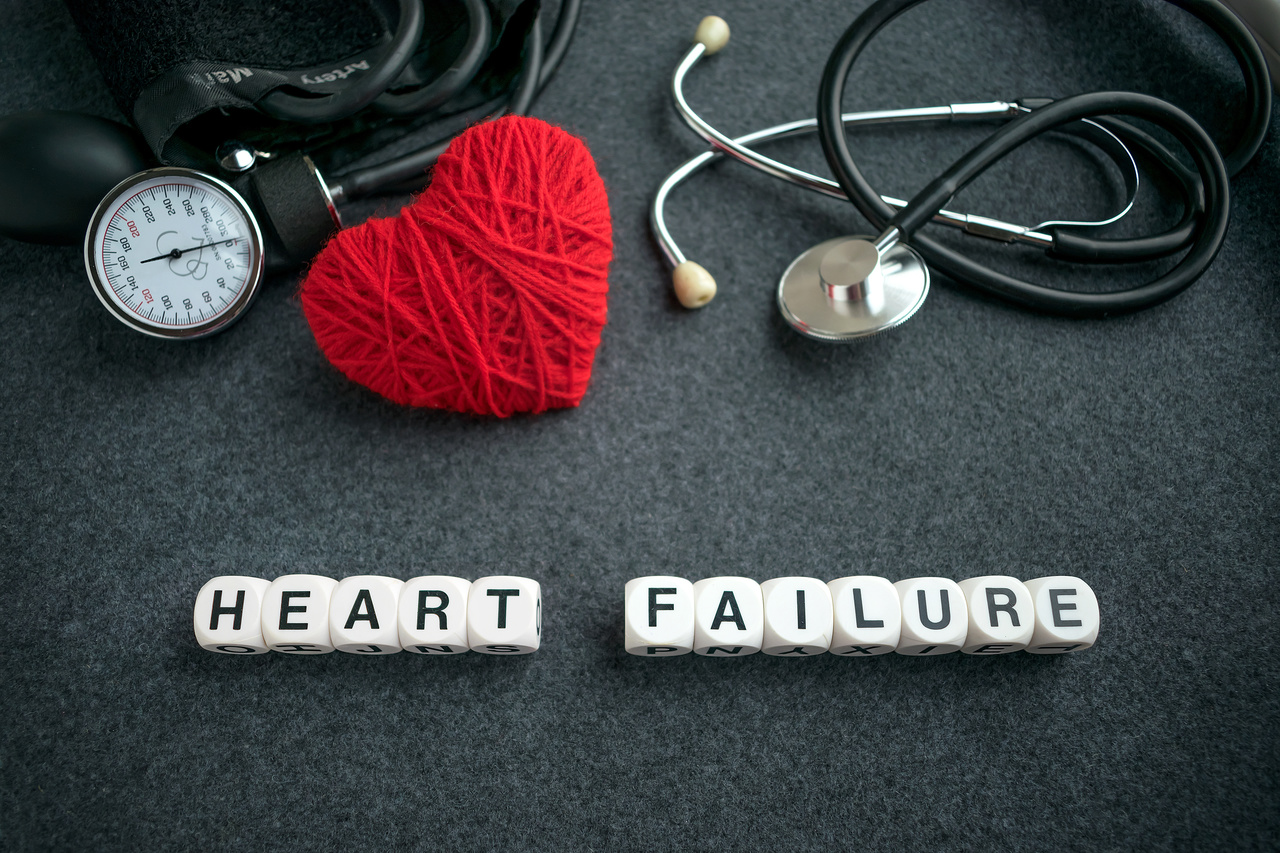 The UK is not consistently meeting recommended standards in heart failure care, according to a survey* presented at the British Cardiovascular Society Conference in Manchester.

The survey showed a worryingly wide variation in the care someone with heart failure can expect depending on where they live in the UK.

One hundred heart failure services completed the survey: 56 heart failure nurses and 44 heart failure cardiologists provided data for 67 trusts and one social enterprise in England, and five health boards in Scotland, four in Wales and two in Northern Ireland. Each service covered a population of around 600,000 people (ranging from 22,000 to 3.5 million), including on average around 1,600 people with heart failure (60 to 20,000 patients).

Although the survey has anonymised the best and worst performing locations, differences across the country are stark. Around one in seven of the services did not have a consultant or a lead physician with a specialty in heart failure, as recommended by NICE guidelines.

In a quarter of the services (26%), people with heart failure are cared for by just one or two nurses, while the 28% best-served have more than seven nurses. Of the remaining services, 22% had 3-4 nurses and 24% had 5-6 nurses.

Almost one quarter (24%) of surveyed services have no administrative support, meaning that already over-worked doctors and nurses have to spend extra time dealing with paperwork instead of supporting patients.

The survey also found that only 15% of heart failure services have a mental health professional working within their team, even though previous studies have shown that living with heart disease has an impact on mental wellbeing.

Helena Masters, nurse manager at Novartis, who lead the survey, said: "These findings show that there is a worrying lack of consistency in heart failure services provided across the UK.

"Around one in seven of the services surveyed don't have either a consultant or a lead physician who specialises in heart failure, highlighting a concerning deficit between NICE guideline recommendations and clinical practice.

"With ever increasing numbers of heart failure patients, it is important that each area of the country has the resources to improve and extend the quality of life of people living with this debilitating condition. There are innovative and effective treatments for heart failure, so it's vital that patients are diagnosed early and have access to specialist care."

Professor Metin Avkiran, associate medical director at the British Heart Foundation, said that there are more than 900,000 people living with heart failure in the UK.

"As more and more people can expect to survive a heart attack, there are a growing number of people at risk of developing heart failure later in life. We need to have the right services in place to physically and mentally support them,” he said.

NICE guidelines on heart failure care not being met