STIs continue to rise in England 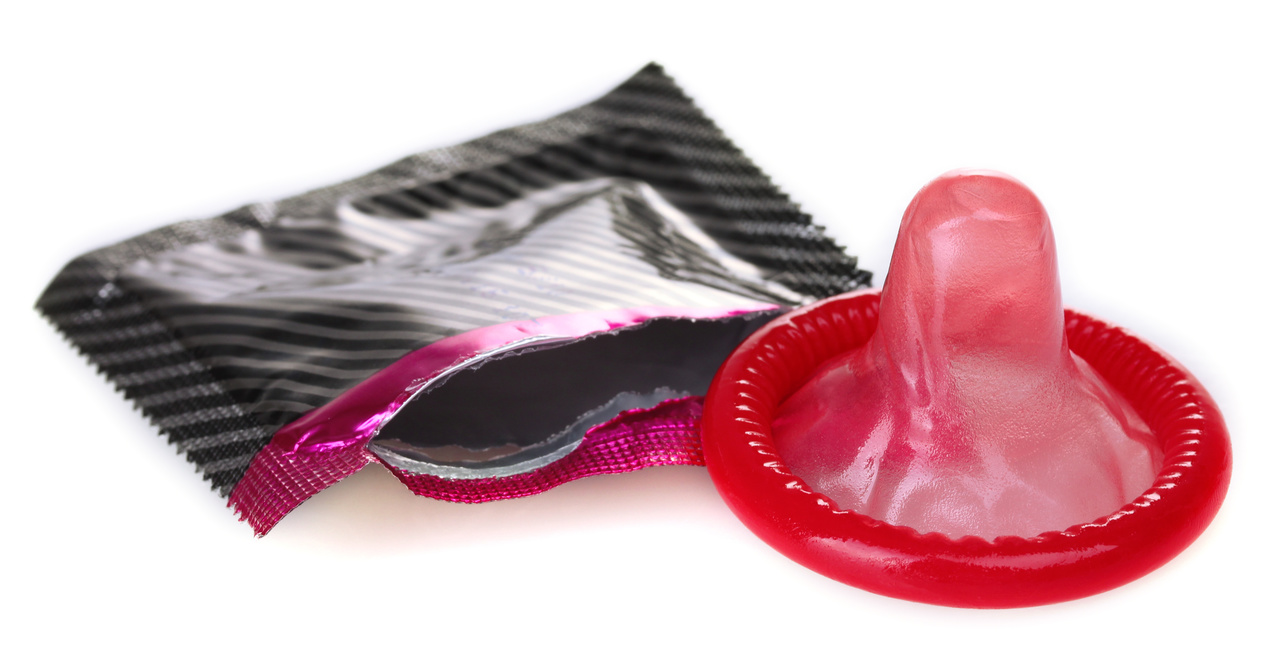 Figures from Public Health England (PHE) show there were around 448,000 cases of sexually transmitted infections (STIs) diagnosed in 2018 - an increase of 5% from 2017.

The report highlights that the HPV vaccination programme has led to a marked decline in genital warts diagnosis. The rate of genital warts diagnoses among girls aged 15 to 17 years, most of whom would have been offered the quadrivalent HPV vaccine aged 12 to 13 years old, was 92% lower in 2018 compared to 2014. A decline of 82% was seen in same aged heterosexual boys over this time period, which suggests substantial herd protection.

Across all STIs, the highest rates of diagnoses continue to be seen in 15 to 24-year-olds, MSM, and black minority ethnic groups. This is likely due, in part, to higher rates of partner change and/or more concurrent sexual partnerships without consistent condom use. Among a minority of MSM, chemsex may facilitate these risk behaviours.

The rates of STIs are far lower in older age groups but are increasing, with the largest proportional increase in gonorrhoea and chlamydia seen in people over 65.

The rise in STIs is likely to be due to people not using condoms correctly and consistently with new and casual partners, and an increase in testing improving detection of the most common STIs, the report says.

Dr Gwenda Hughes, head of STI Surveillance at PHE, said: “No matter what age you are, or what type of relationship you are in, it’s important to look after your sexual health. If you have sex with a new or casual partner, make sure you use condoms and get regularly tested.”

STIs continue to rise in England