The “weekend effect” on hospitals’ mortality rates should not be seen as a measure of their care quality as it is not a reliable indicator, researchers have warned. Their study*, published today in BMJ Open, showed that many other before-admission factors have an impact on outcomes, such as whether admissions were emergency, maternity or elective.

Researchers led by Warwick Medical School and the University of Birmingham, working on the High-intensity Specialist-Led Acute Care (HiSLAC) project, which is a collaboration of patients, clinicians, researchers and policy-makers across the NHS in England and funded by the National Institute for Health Research (NIHR), conducted the largest review ever of the scientific literature on the “weekend effect” – the higher mortality rate for patients admitted to hospital at weekends.

They analysed 68 studies into the “weekend effect”, covering data from a total of more than 640 million hospital admissions across the world. They found:

The researchers reported that “contrary to commonly held assumptions” higher mortality rates for weekend admissions were “unlikely to reflect in-hospital quality of care”. Instead, they said, other factors such as differential criteria for admitting patients and other factors in the community preceding hospital admission might lie behind the phenomenon. For example, the “weekend effect” was most pronounced for elective admissions but almost absent for maternity admissions.

They also noted that most studies in their review failed to take adequate account of other potentially influential factors on patients’ risk of death, such as urgency and the frailty of patients at the time of admission. In those few studies that better controlled for these factors, they found, the apparent “weekend effect” tended to diminish.

Because of the lack of data preceding patient admission and on the severity of their illness, they cautioned that the higher mortality rate for weekend hospital admissions should not be used as an indicator of quality of care.

They explained: “Fewer patients are admitted to hospital at weekends, and their profiles are different from those admitted during weekdays: they are sicker, and more of them require admission directly to intensive care. It is also likely that elective admissions, usually for surgical operations, at weekends are those with more urgent problems and more complicated issues, which will contribute to the higher mortality. These factors seem to explain much of the higher mortality risk among weekend admissions.” They pointed out that, for example, at weekends patients are much less likely to be referred by a general practitioner before going into hospital.

They concluded: “The weekend effect is unlikely to have a single cause, or to be a reliable indicator of care quality at weekends. Further work should focus on underlying mechanisms and examine care processes in both hospital and community.” 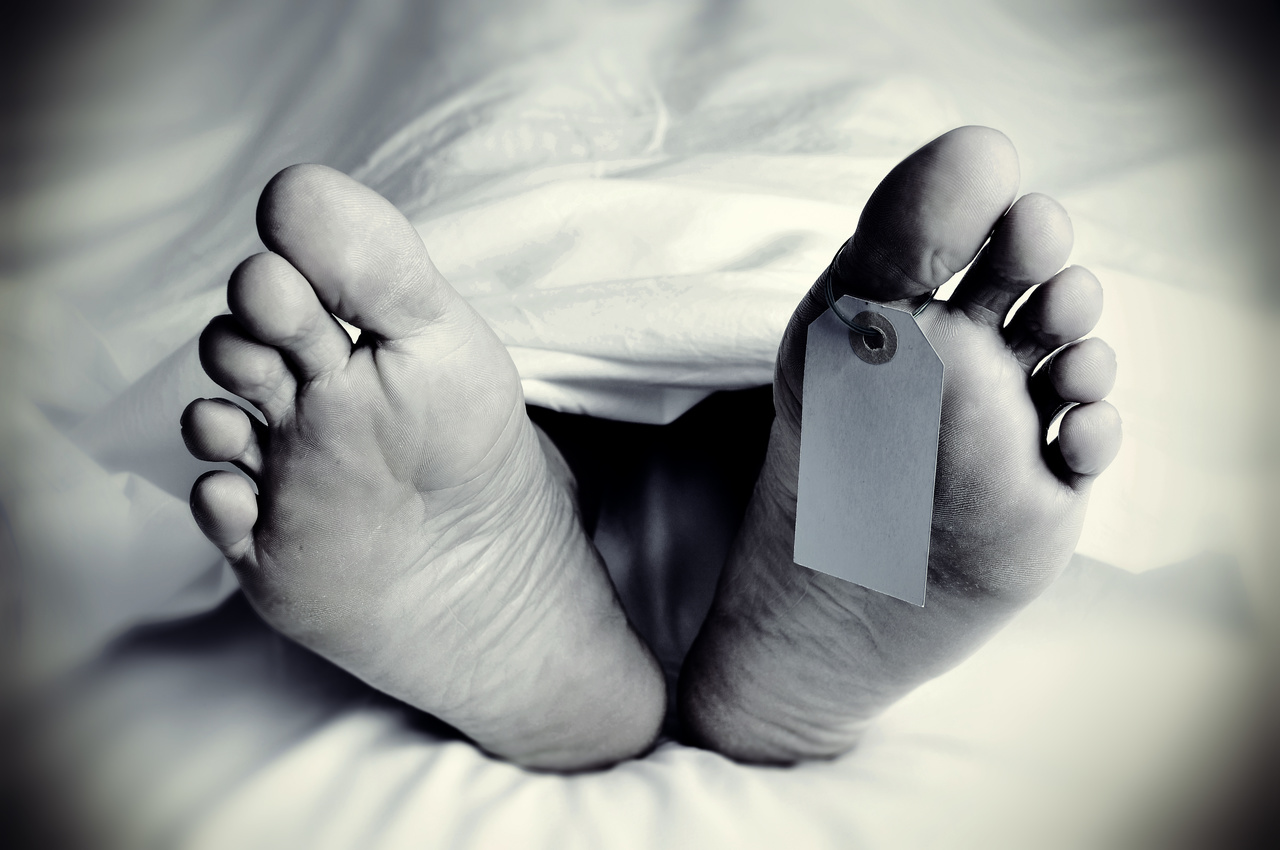