Risk of CVD increases after gestational diabetes and pre-eclampsia 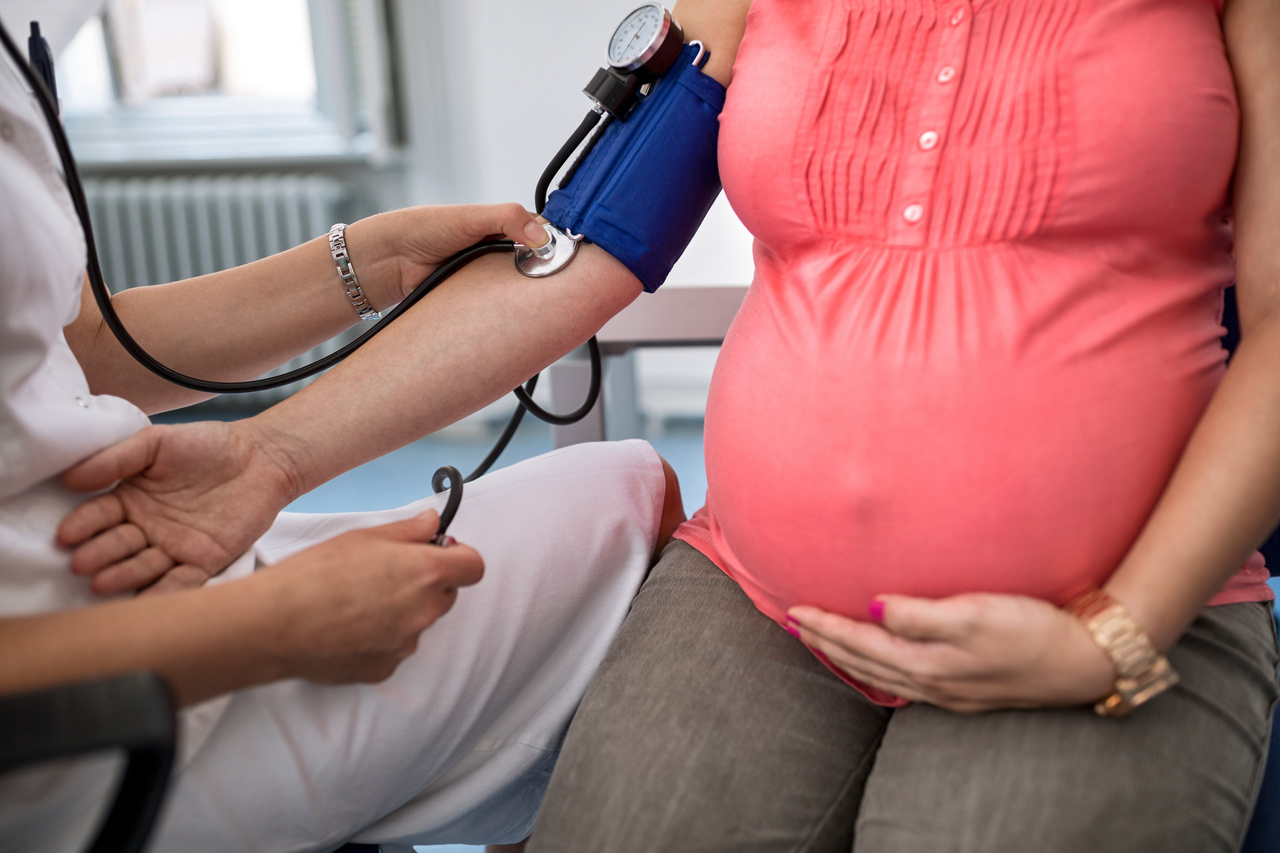 Women with previous gestational hypertension or pre-eclampsia are at greatly increased risk of a range of cardiovascular outcomes compared with women with normotensive pregnancies, and the risk further increases with the number of affected pregnancies, according to new research presented today at the British Cardiovascular Society Conference in Manchester. The researchers behind the study*, published in Heart, said it is important for doctors to recognise the symptoms of heart and circulatory diseases in women who have had complications during their pregnancies.

The team, from the University of Cambridge and the University of Bristol, analysed data on rates of 19 cardiovascular outcomes in women with and without a history of pre-eclampsia and gestational hypertension, using electronic health records for a total of 6,333,053 women with one or more live births in England, 1997–2015. Among these there were just over 276,389 pregnancies complicated by gestational hypertension and 223,715 by pre-eclampsia.

The researchers calculated that compared with women with normotensive pregnancies, women had a significantly greater risk of any cardiovascular event following gestational hypertension (adjusted HR, aHR 1.45, and pre-eclampsia (aHR 1.69). A history of gestational hypertension was most strongly associated with cardiomyopathy (aHR 2.10) and ischaemic stroke (aHR 1.79). Women with two or more pregnancies affected by gestational hypertension were at greatest risk of stroke (aHR 2.61), specifically ischaemic stroke (aHR 3.47). Those who had had pre-eclampsia were at greatest risk of acute myocardial infarction (aHR 3.08) and cardiomyopathy (aHR 2.43). Two or more pregnancies with pre-eclampsia was most strongly associated with ischaemic stroke (aHR 3.80) and acute myocardial infarction (aHR 3.18).

The British Heart Foundation (BHF), which funded the research, said the research raises some important red flags. Lead study author Dr Clare Oliver-Williams commented: “The women we studied had all recently had babies so they were younger than the average person who has a heart attack or stroke. So, although the number of cases of serious events like heart attack and stroke isn’t huge, there is an important increase.

“A pregnant woman can be busy worrying about lots of things – her due date, her work and maybe her other children, so it can be easy to put themselves last. But it’s important that all expectant mums keep a close eye on their own heart and circulatory health, and it’s equally important that doctors recognise the symptoms of heart and circulatory diseases in women who have had complications during their pregnancies.”

Professor Metin Avkiran, BHF associate medical director, added: “Developing high blood pressure when you’re pregnant could be an early warning of an underlying problem that might lead to other heart and circulatory diseases at a later date. We still don’t understand exactly what causes pre-eclampsia. Much more research is needed so that we can understand the condition better and improve the lives of those living with heart and circulatory diseases, pregnant or not.”

Risk of CVD increases after gestational diabetes and pre-eclampsia