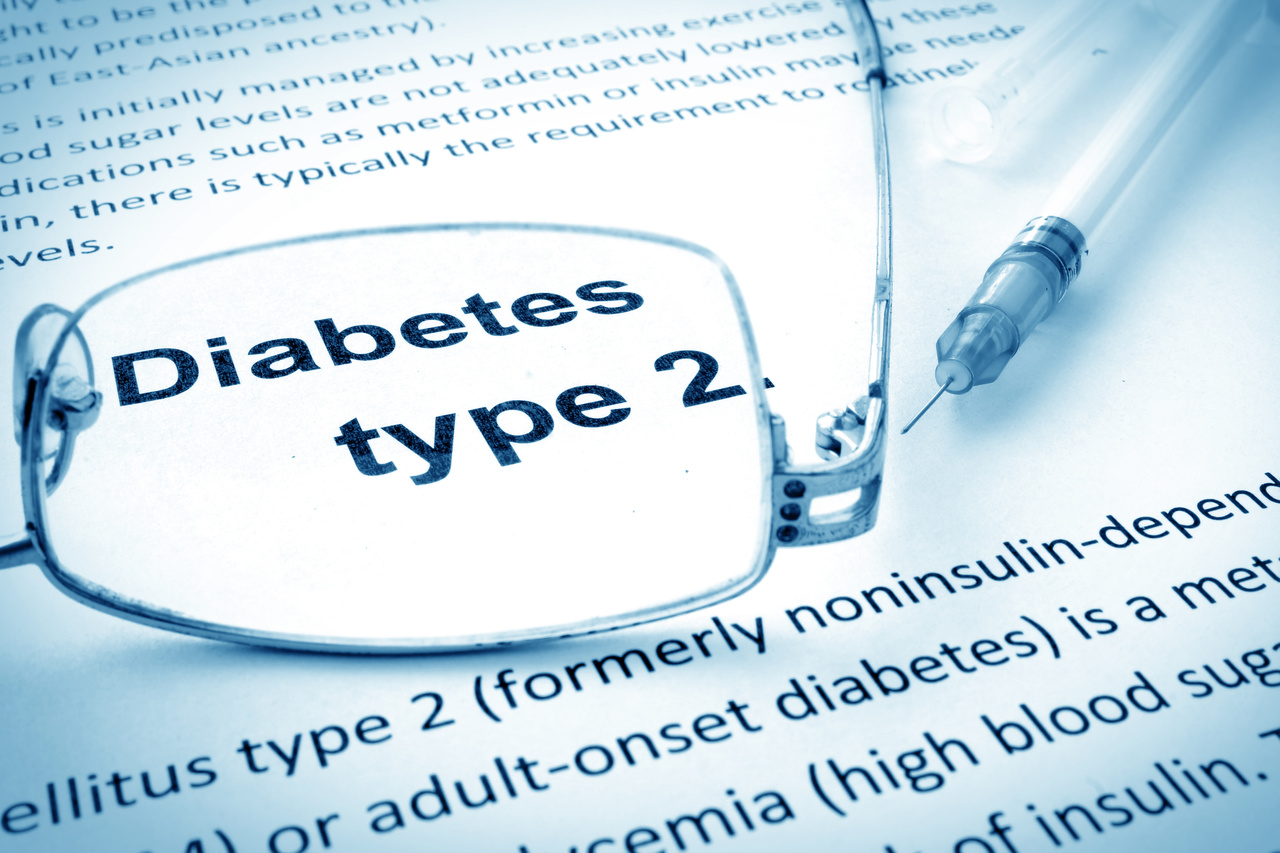 People who develop type 2 diabetes in midlife may have a 30% higher risk of a serious blockage of the brain arteries, often leading to stroke, and a doubling of the risk of narrowing of the brain's arteries in people over 60 years.

So claims a study* based on a cohort of twins in Sweden and published today in Diabetologia the journal of the European Association for the Study of Diabetes.

Cerebrovascular disease (CBD) – falling into two main classifications of ischaemic and haemorrhagic – and type 2 diabetes are common disorders that the World Health Organisation places amongst the top 10 causes of death. Collectively, they caused the deaths of around eight million people worldwide in 2016.

Genetic and familial environmental factors (such as foetal environment, maternal smoking and childhood socioeconomic status) have been shown to be involved in the development of both diabetes and CBD. Previous studies have suggested that diabetes is independently associated with an increased risk of CBD, especially ischaemic CBD.

For the new study, carried out by PhD candidate Rongrong Yang of Tianjin Medical University, Tianjin, People's Republic of China, and Dr Weili Xu, Karolinska Institute, Stockholm, Sweden with their colleagues, they examined the link between type 2 diabetes in midlife and the risk of the different types of CBD in late life.

In addition, by focusing on data from twins, the study aimed to explore whether genetic and familial environmental factors could explain the link between the two conditions.

The study involved twins from the nationwide Swedish Twin Registry (STR), which started in the 1960s.

During 1998-2002, all living twins above 40 years of age were invited to participate in the Screening Across the Lifespan Twin study (SALT). Of the participants in SALT, this study focused on those twins who were still alive on the follow up on 31 December 2014.

The analysis of 33,086 people also looked at information on demographics , lifestyle, anthropometric measures, genetic similarity, and medication use.

The study found that while there was no significant association between midlife type 2 diabetes and subarachnoid or intracerebral haemorrhage in late life, individuals who developed diabetes at ages 40 to 59 years had double the risk of cerebral occlusion (artery narrowing) and a 30% higher risk of ischaemic stroke.

Further analysis of twin-pairs appeared to show that genetic and early-life familial environmental factors did not appear to play a role as confounders in the association between midlife diabetes and ischaemic CBD in late life.

The authors acknowledged some limitations to the study such as the fact that there were only a limited number of discordant twins (one twin with CBD) in the analysis.

Nevertheless, they concluded: “Our findings highlight the need to control midlife type 2 diabetes to help prevent blockage or narrowing of cerebral arteries in late life and reduce the incidence of stokes caused by such blockages.”