GP leaders in Scotland are calling for new recruitment targets to be set to boost the GP workforce north of the border and a 11% slice of NHS funding.

The Royal College of General Practitioners (RCGP) Scotland has published a new report called From the Frontline *, which draws on feedback from GPs across Scotland and their thoughts and experiences within the profession.

It has also launched a new campaign called #RenewGP, which calls for 11% of the Scottish NHS budget to make Scottish general practice “fit for the future”.

It also calls for GPs to be able to have minimum 15-minute appointments with patients in order to give them better care, but warns this would only be possible with more GPs in the system.

Central to all of the RCGP’s desire to improve general practice was planning for the future workforce and the report and campaign argue that as the population was living longer with more long-term conditions, Scotland needed more GP capacity to build and lead community healthcare teams.

Between 2013 and 2017, there had been a more than 4% drop in whole-time equivalent (WTE) GPs working in Scotland, said the authors.

“In order to accurately assess and plan the workforce needs for Scotland's future, the Scottish government must collect figures and report on whole-time equivalent GPs, not simple headcount figures, so that workforce plans of the future are accurately and reliably informed,” says the report.

“RCGP Scotland calls for the establishment of a new target for the number of WTE GPs needed in the workforce by 2024-25 to meet growing demand, to be developed following the publication of the results of the next Primary Care Workforce Survey data.”

The campaign also makes a case for promoting Scottish general practice to a new generation of doctors, arguing that investment is required to enable 25% of the undergraduate medical school curriculum to be delivered in primary care.

RCGP Scotland chair, Dr Carey Lunan, said: “GPs tell us that workload pressures, rising patient demand and underinvestment in general practice are having a significant impact on them and their patients.

“General practice is the backbone of a sustainable NHS. Our patients deserve better and it is time to renew general practice in Scotland. We are calling on Scottish government to commit to urgently bolster the GP workforce and increase the level of spending in general practice to 11% of the overall Scottish NHS budget.

“Taking these steps will help ensure that general practice is able to provide high quality patient care that meets the current, and future, needs of patients in Scotland.”

A Scottish government spokesperson said: “We welcome RCGP’s offer of support with the next phase of the GP contract and we will take time to consider the issues raised in this report.

“We now have a record number of GPs working in Scotland with more per 100,000 population in Scotland than rest of UK and we are increasing the number by a further 800 over the next decade. We are also committed to 11% of funding going into primary care and to investing £250 million in direct support of general practice by the end of the current Parliamentary period.”

*From the Frontline: The changing landscape of Scottish general practice. RCGP (5 June 2019). 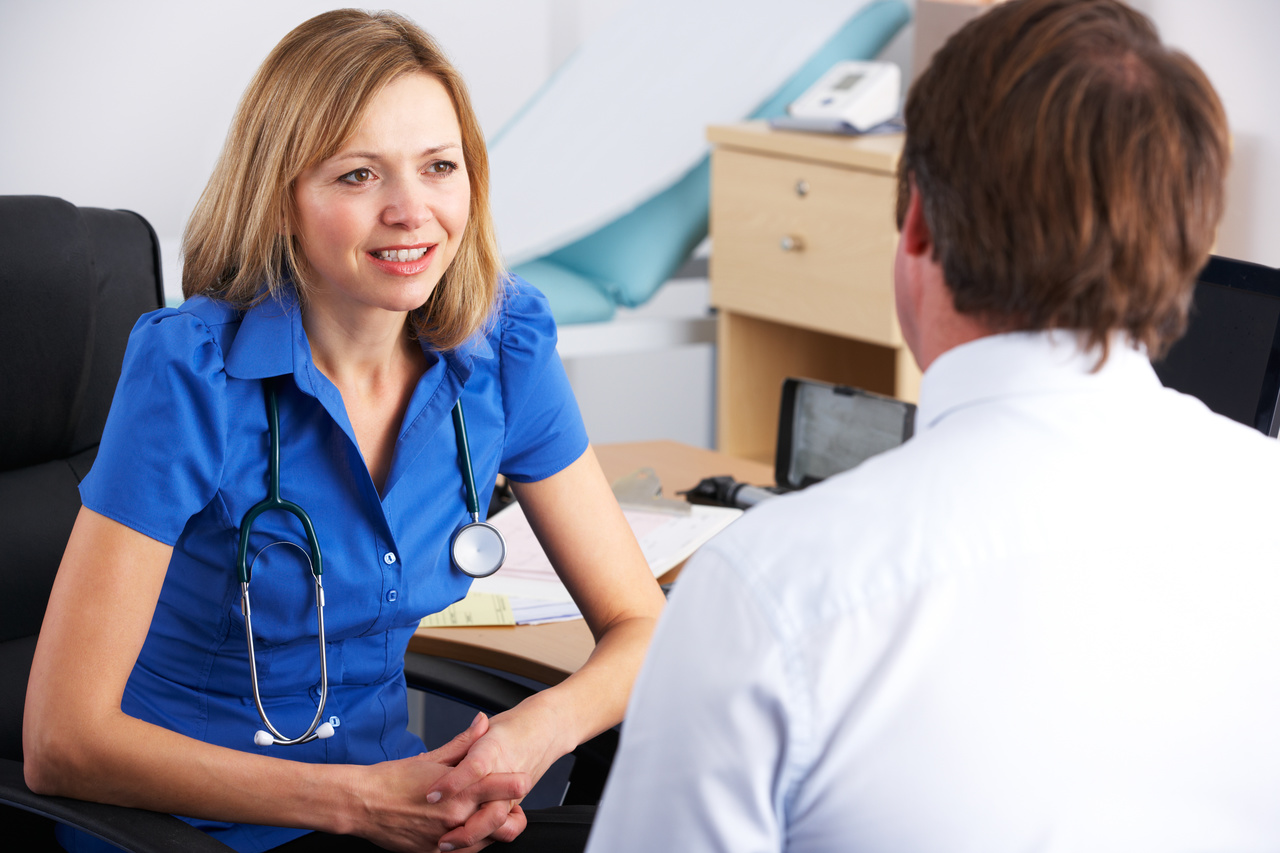