An independent review of the Dr Bawa-Garba case says doctors’ regulator the General Medical Council (GMC) must work to repair the “severely damaged” relationship it has with the medical profession.

The review*, published today, which was commissioned by the GMC in January of last year and carried out by surgeon Leslie Hamilton, looked at gross negligence manslaughter and culpable homicide.

It has its origins in the death of a six-year-old child Jack Adcock in 2011 and the subsequent conviction for gross negligence manslaughter of the senior paediatric trainee – Dr Hadiza Bawa-Garba – involved in his care.

The decision of the GMC to seek this doctor’s erasure from the medical register following her criminal conviction caused “consternation and outrage” across large sections of the medical profession, says the report.

The review concludes that effective medical regulation is dependent on doctors’ confidence in, and constructive engagement with, their regulator.

“The GMC must acknowledge that its relationship with the medical profession has been severely damaged by recent events and then the GMC must learn from those events in the way it regulates,” it says.

The review recommends that the GMC take immediate steps to re-build doctors’ trust in “its readiness to support them in delivering good medical practice for patients”.

The report also calls for legal protection for doctors' reflective notes, more controls on expert witnesses and scrutiny of “the systems within the department where the doctor worked” in all cases where a doctor was being investigated for gross negligence manslaughter or culpable homicide.

It supports plans outlined in a previous rapid review commissioned by the government after the Bawa-Garba case to remove the GMC’s right of appeal against medical tribunal decisions.

In addition, the GMC should strive to reduce the timescales for progressing fitness to practise cases to Medical Practitioner Tribunals, says the report.

Charlie Massey, GMC chief executive, said: “The report says we must rebuild trust with the profession, and we fully accept this challenge. Having reflected as an organisation, we are committed to acting on that and taking forward all the recommendations in this report directed to us.

“We share this report’s desire for a just culture in healthcare, and acknowledge that we have a crucial role in making that happen. We are already making progress. Work is underway to address some of the key issues raised in this report but there is plenty more for us to do.

“Support for, and involvement of, patients’ families must be a priority before, during and even after an investigation into an unexpected death. Doctors need to feel they are part of a just culture when things go wrong.”

Dr Chaand Nagpaul, British Medical Association (BMA) council chair, said: “We welcome this review, which takes on board many of the points the BMA raised in its own submission – not least on the need for a just culture based on learning rather than blame.

“This culture shift is vital to help avert such tragedies, and give the public confidence in the health service, while reassuring doctors and other staff that they will not be unfairly blamed when things went wrong.

“As the trade union and professional body representing doctors from across the UK, the BMA also knows too well the damage that recent high-profile cases have done to the profession’s confidence in the GMC. There is an urgent need for the regulator to repair its relationship with doctors so that they feel better supported to deliver a high standard of care for their patients.

“It is also imperative to recognise that mistakes rarely happen in isolation from wider system pressures, and these must be considered as part of any investigation.”

Niall Dickson, chief executive of the NHS Confederation, said: “There will always be a need for accountability by both organisations and professionals, but as this report recognises, we need to change the way we think about patient safety, from a conversation about blame to one of learning.” 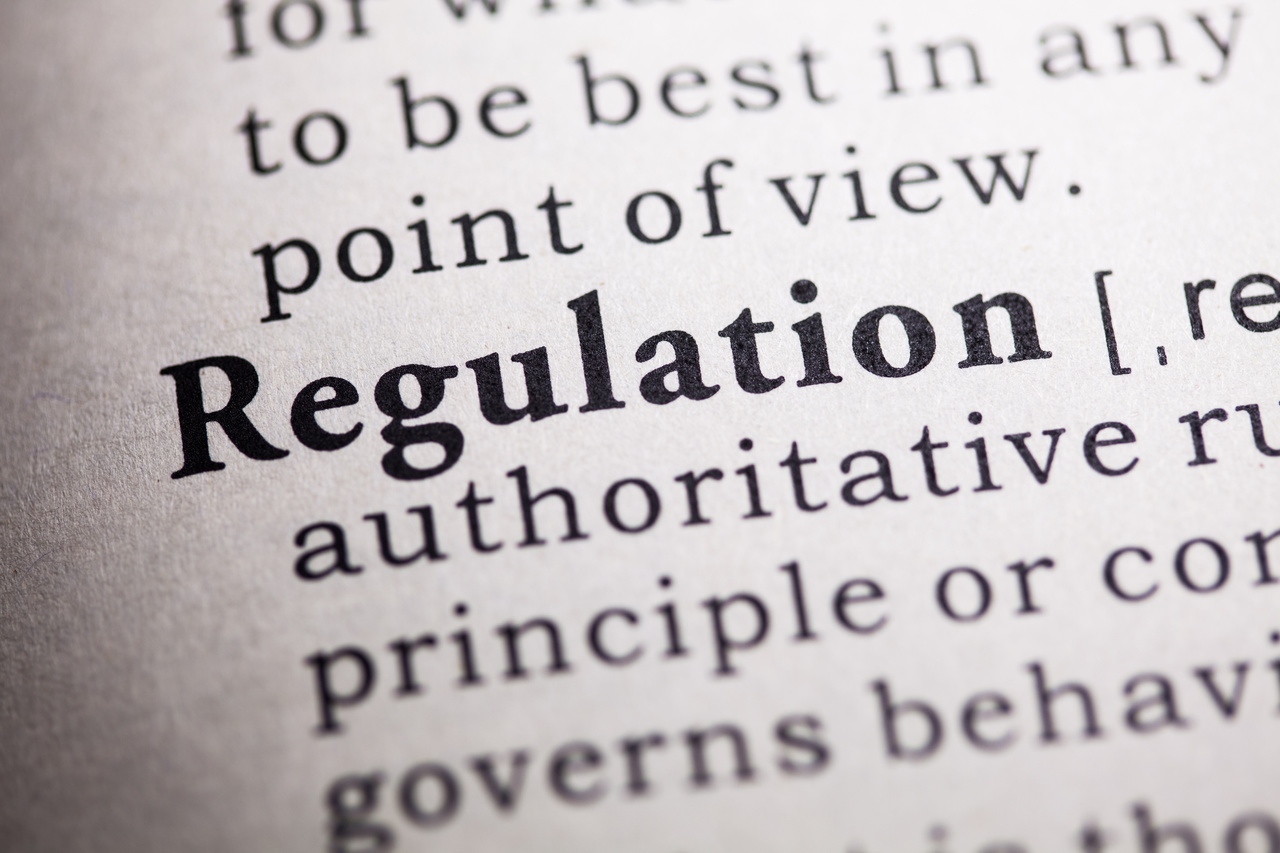