But the huge discrepancy found between the abuse reported in GP practices and the national data, indicates significant under reporting, say the researchers from the University of Birmingham.

At the start of the study, half (49.5%) of women who had gone to see their GP with domestic abuse had already had some form of mental illness diagnosed by the GP, compared to one in four (24%) of the comparison group.

After taking account of other potentially influential factors, this means that domestic abuse survivors were nearly three times as likely to have had a mental illness before inclusion in the study.

Some 1,254 women who had been subjected to abuse went on to develop any type of mental illness compared with 3,119 who had not been abused.

But in 2017, the reported prevalence of domestic abuse was only 0.5% for women in the database. But the Office for National Statistics estimates this figure should be closer to one in four women, indicating significant under reporting by GPs.

Dr Joht Singh Chandan, academic clinical fellow in Public health at the University of Birmingham and special detective constable of West Midlands Police said the study had revealed “the significant burden of mental illness attributable to domestic abuse within the UK.”

He added: “Considering how common domestic abuse is, it is important to understand how strongly the two are connected and consider whether there are possible opportunities to improve the lives of women affected by domestic abuse. We need a clear public health approach to prevent the violence and abuse of very vulnerable women.”

Dr Beena Rajkumar, co-chair of the Women’s Mental Health Special Interest Group, Royal College of Psychiatrists, commented: “This study highlights the two-way relationship between abuse and mental illness, including serious mental illness, and carries a very important warning that we are missing opportunities to detect abuse that is happening all over the country today.

“Screening and recording of domestic abuse needs to be a clear priority for public services so that more effective interventions for this group of vulnerable women can urgently be put in place.”

Dr Vishal Bhavsar, BRC preparatory fellow and consultant psychiatrist, Section of Women’s Mental Health at King’s College, London, sounded a note of caution: “This is a very large study compared to most previous research, and these are unlikely to be chance findings. It is challenging in data of this type, however, to account for other important influences on mental health, like poverty, or the experience of other forms of abuse and life adversity, so it is not possible to conclusively say that increased risk of mental illness is due to domestic violence.”

He added: “Only 0.5% of women in this database had domestic violence recorded, which is very low, compared to other UK research. It is impossible to know based on this paper exactly how much domestic violence was under-recorded. This is why we need multiple strategies to study domestic violence to improve services. This includes trying to understand why and how health professionals enquire and record information on domestic violence.” 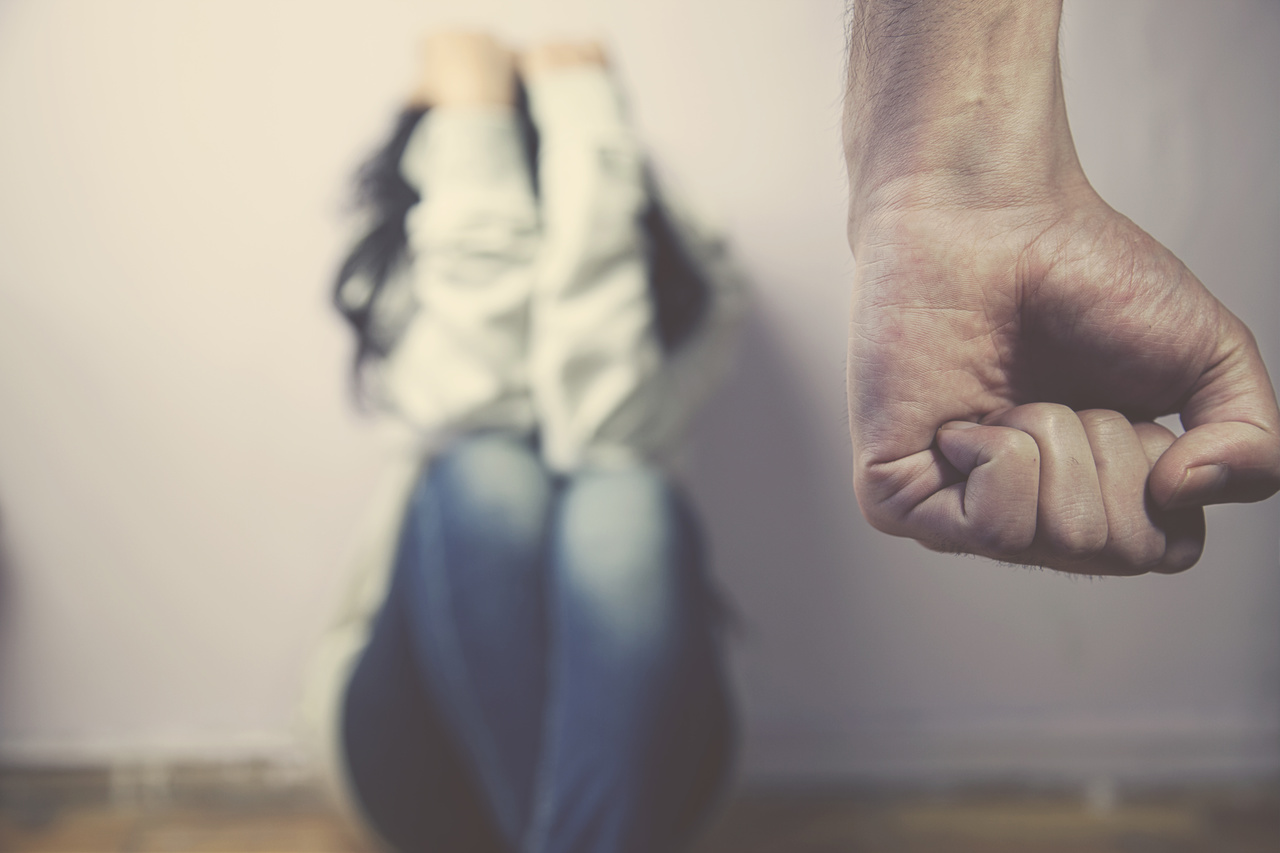