The email addresses of 37 patients with HIV in Scotland have been revealed by NHS Highland in a data breach.

It is understood that the affected people were able to see their own and the others patients’ addresses in an email they were sent from the health board. The email was an invitation to a support group run by a sexual health clinic at Raigmore Hospital in Inverness.

NHS Highland said it deeply regretted the breach of confidentiality, had contacted each patient to apologise and is undertaking a formal review to determine how the breach happened and to consider steps to prevent such an incident happening again.

The charity HIV Scotland has described the breach as "unacceptable".

Following the news of personal information of people living with HIV in NHS Highland was leaked, the chief executive of HIV Scotland, Nathan Sparling said: “Confidentiality is of paramount importance when it comes to people living with HIV, and the decision to disclose their status should be theirs and theirs alone. People affected by this leak will be understandably distressed, and HIV Scotland stands ready to support all those affected.”

He added: “I am pleased that NHS Highland have instigated a swift investigation. There must be strict safeguards put in place to ensure that this sort of thing never happens again.” 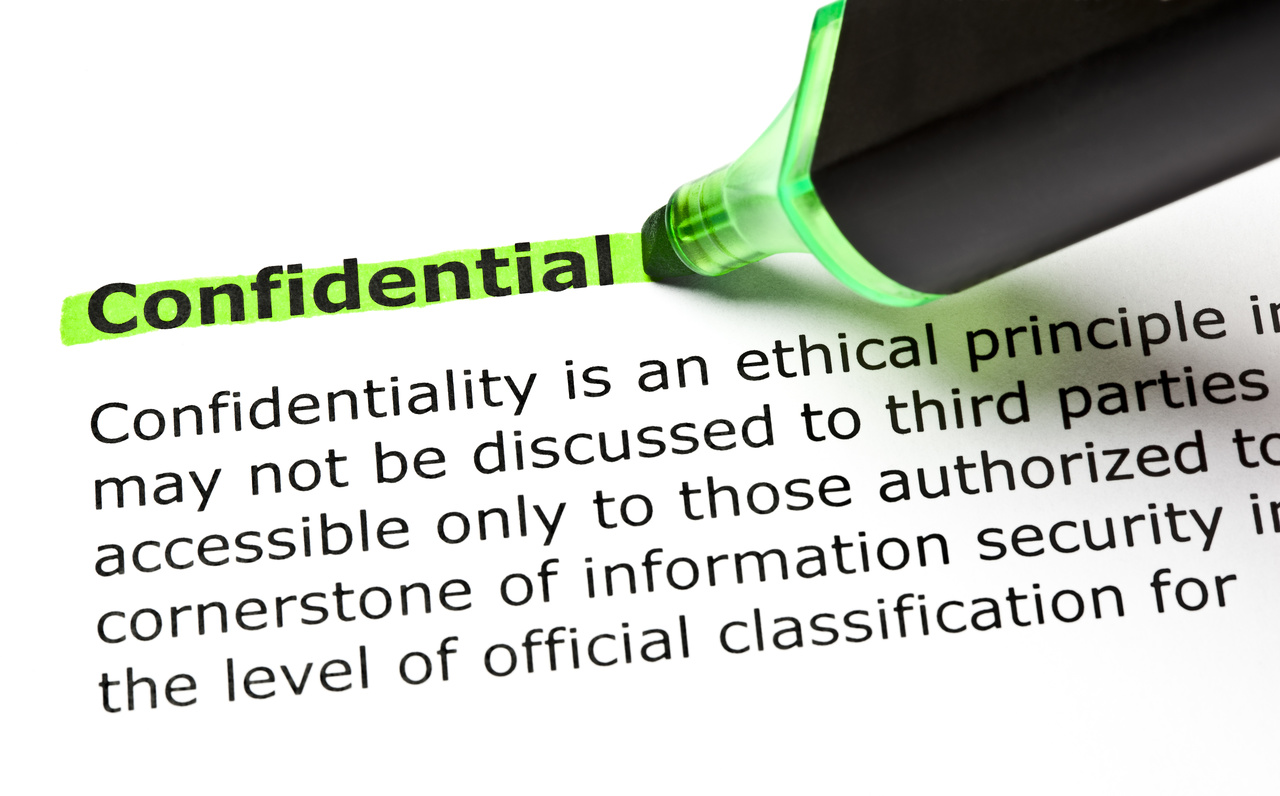