Previous studies have suggested that a high level of physical activity and/or leisure time exercise is associated with a reduced risk of COPD, and that physical inactivity may speed up its progression. To explore this further, the researchers tracked the respiratory health of 4,730 healthy middle-aged men from the Copenhagen Male Study, who were recruited from 14 large workplaces in Copenhagen between 1970 and 1971. Their average age was 49. Those with a previous diagnosis of COPD, asthma, or with symptoms of chronic bronchitis were excluded, and the men were monitored for up to 46 years to January 2016.

The results were largely unchanged after excluding those who were diagnosed with COPD or who died during the first 10 years of monitoring, suggesting that the findings withstand scrutiny, say the researchers.

While the processes that link CRF with the development and progression of COPD aren’t clear, the researchers nevertheless speculated that inflammation, linked to physical inactivity, may have a key role. However, they added that this was an observational study, and as such, can’t establish cause, and that is possible that participants with high levels of CRF were more resilient to underlying COPD, delaying time to diagnosis. 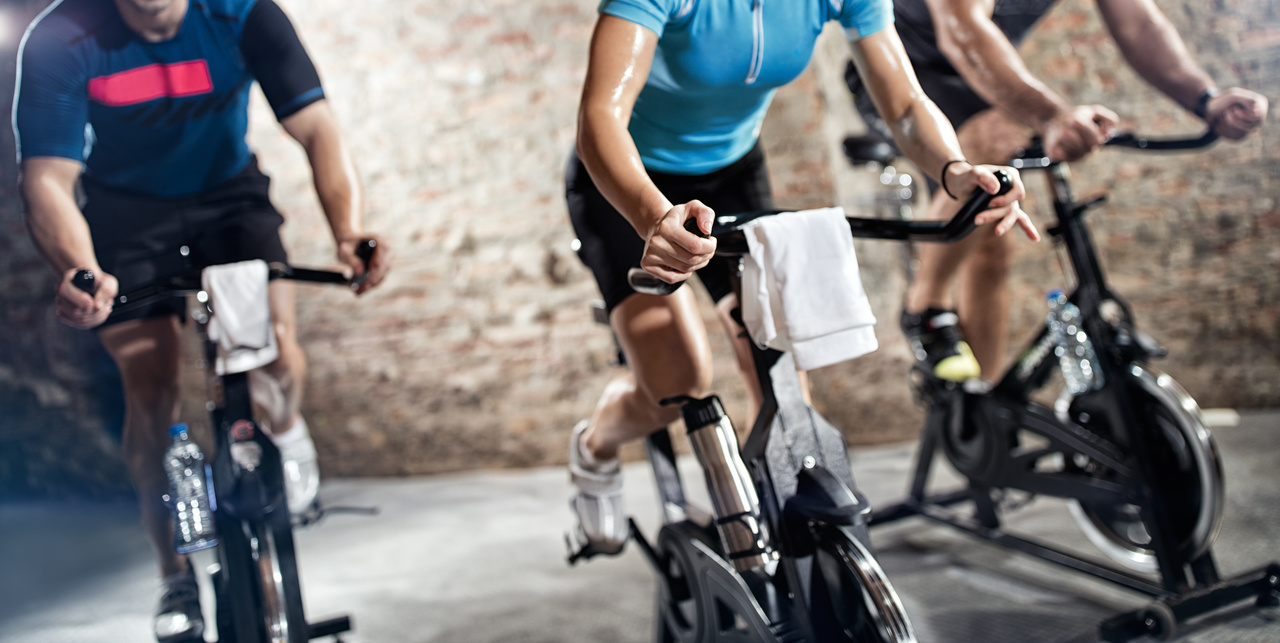