Study warns of trend in ‘disordered eating’ to bulk up

Adolescents who exercise to gain weight may be at risk of muscularity-oriented disordered eating behaviours, new research* shows.

Led by the University of California, San Francisco (UCSF) Benioff Children's Hospitals, the researchers found that 22% of males and 5% of females ages 18 to 24 exhibit these disordered eating behaviours, which are defined as including at least one of the following: eating more or differently to gain weight or bulk up and use of dietary supplements or anabolic steroids to achieve the same goal.

Left unchecked, these behaviours may escalate to muscle dysmorphia, characterised by rigid diet, obsessive over-exercising and extreme preoccupation with physique, say the researchers in their study published in the International Journal of Eating Disorders.

"Some eating disorders can be challenging to diagnose," said first author Jason Nagata, of the UCSF Division of Adolescent and Young Adult Medicine. "Unlike anorexia nervosa, which may be easily identified by parents or paediatricians, disordered eating to increase bulk may masquerade as healthy habits and because of this, it tends to go unnoticed.”

At its most extreme, it can lead to heart failure due to insufficient calories and overexertion, as well as muscle dysmorphia, which is associated with social withdrawal and depression, Nagata said.

The 14,891 young adults in the study, from the United States, had been followed for seven years. The researchers wanted to see if the early data, when the participants' average age was 15, revealed something about their perceptions and habits that may serve as warning signs.

They found that boys who exercised specifically to gain weight had 142% higher odds of this type of disordered eating; among girls, the odds were increased by 248%. Boys who perceived themselves as being underweight had 56% higher odds; in girls the odds were 271% higher. Smoking and alcohol use in boys, and smoking in girls, increased odds moderately.

Additionally, being of black race bolstered odds by 66% in boys and 181% in girls.

Non-heterosexual identity, which the participants had been asked about when they reached adulthood, was not found to be a risk factor, the researchers said.

In young adulthood, 6.9% of males reported supplement use to gain weight or build muscle and 2.8% said they used anabolic steroids. Use by young women was significantly lower at 0.7% and 0.4% respectively.

"Supplements are a black box, since they are not regulated," noted Nagata. "In extreme cases, supplements can cause liver and kidney damage. Anabolic steroids can cause both long-term and short-term health issues, including shrunken testicles, stunted growth and heart disease.”

Nagata said that clues that indicate behaviours may approach muscle dysmorphia include a highly restrictive diet that omits fats and carbohydrates, compulsive weighing and checking of appearance, and extensive time dedicated to exercise that may cut into social activities. 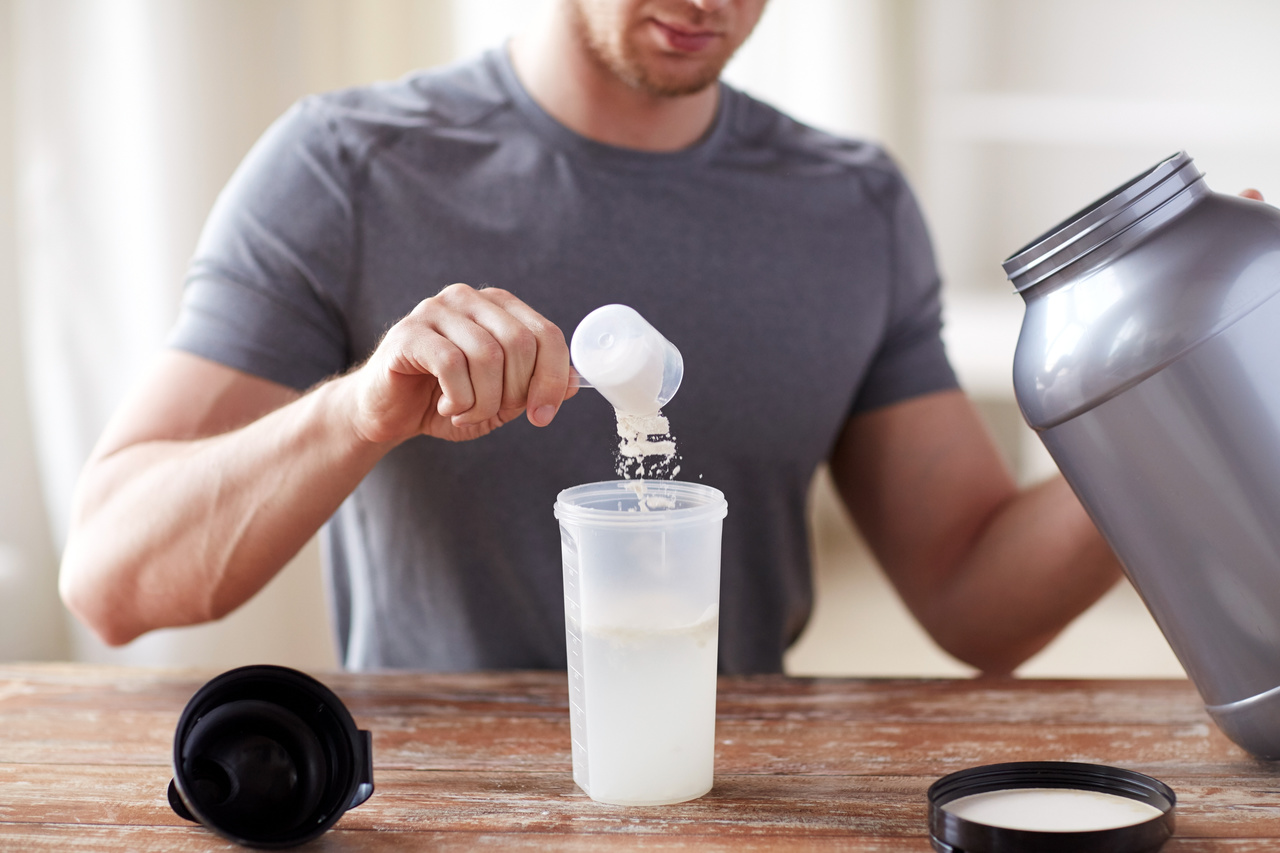 Study warns of trend in ‘disordered eating’ to bulk up