The Scottish government has announced it will fund the cost of changes to employer pension charges in Scotland’s NHS.

UK-wide increases in pension costs for NHS employers, following decisions made by the UK government, have led to additional costs of £328.4 million for Scotland’s NHS.

Health secretary Jeane Freeman said: “Despite commitments to fund the change to employer pension contributions, the UK government has only provided £280 million of the necessary funding for their decision. This has left a shortfall of £48.4 million this year. The Scottish government will now meet this increase in pension costs that falls to NHS employers, including GP practices and hospices that are members of the NHS pension scheme.

“This comes on top of the UK government short-changing our health service by £55 million with effect from next year, compared with its claimed level of consequentials. That’s a combined shortfall of more than £100 million for Scotland’s health services due to UK government decisions.”

Ms Freeman added: “The Scottish government will do everything in its power to prioritise and protect frontline services, and to protect the health service from these reductions. We are also calling for the UK government to reinstate the wider health budget reductions and to deliver their previous commitments in full.”

The additional funding will be provided for the increase in costs to NHS employers. These include NHS boards, GP practices, and charities that have staff who make contributions to the NHS pension scheme and that provide services to the NHS.

A short-life working group has been established to review costs for NHS Scotland and agree the most appropriate way of distributing the additional Scottish government funding to NHS employers. The working group is made up of representatives from NHS boards, British Medical Association (BMA) Scotland and the Scottish Public Pensions Agency.

Responding, The BMA’s Scottish GPs Committee chair Andrew Buist said: “We welcome the successful resolution of this issue which means that GP practices will not be left out of pocket as a result of the 6% increase in employer superannuation payments.

“The BMA has been pushing for a permanent solution on employers’ contributions for a number of months now – however it is unfortunate that this substantial gap needs to be funded by the Scottish government instead of the Treasury Agency.” 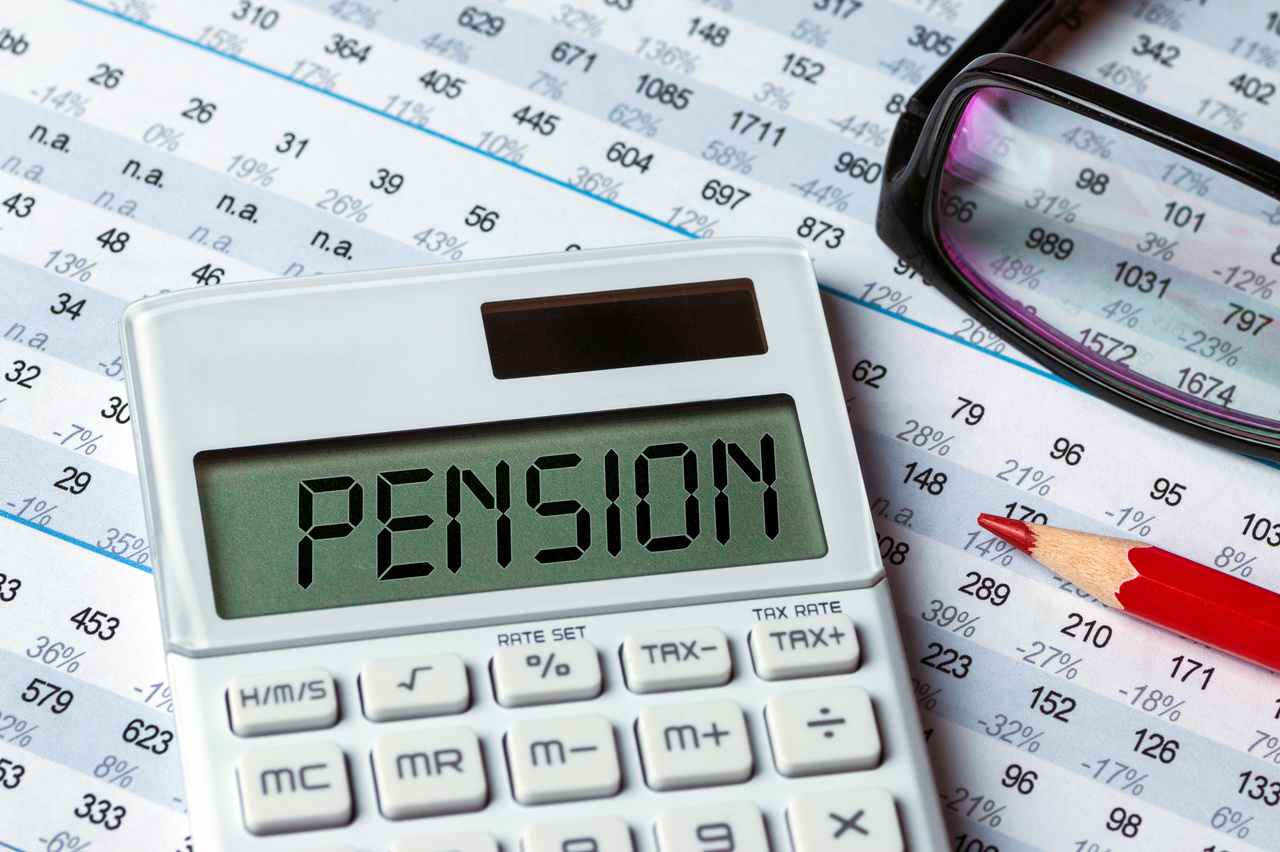