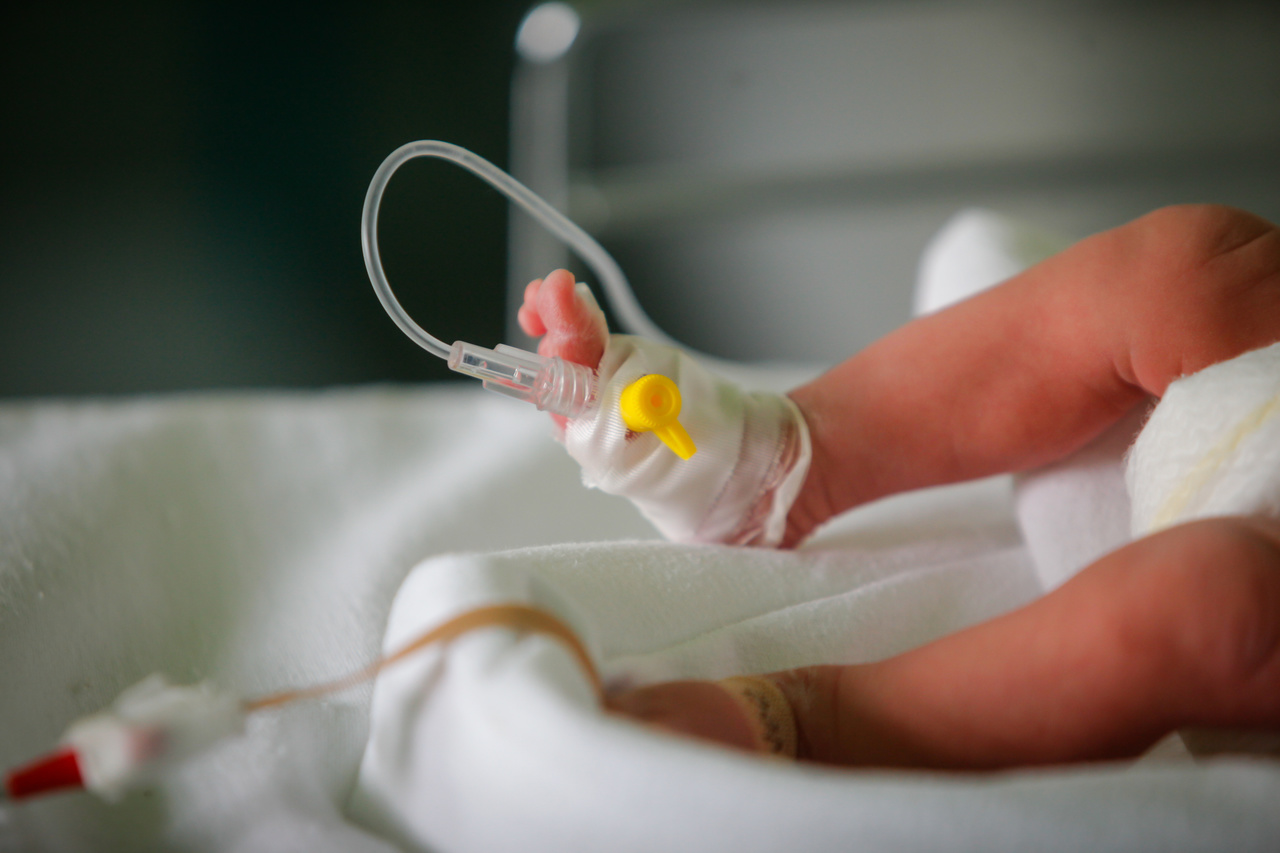 People who were born prematurely appear to have a higher risk of developing chronic kidney disease (CKD) from childhood into mid-adulthood, suggests a study* published today by The BMJ.

Researchers from the US and Sweden who carried out the study have described their findings as having important public health implications, given the currently high levels of preterm births – 10% in the US and 5-8% in Europe – as well as better survival into adulthood rates.

Preterm birth (before 37 weeks of pregnancy) interrupts kidney development and maturity during late stage pregnancy, resulting in fewer nephrons – the filters that remove waste and toxins from the body – from forming.

A lower nephron number has been associated with the development of high blood pressure and progressive kidney disease later in life, but the long-term risks for adults who were born prematurely remain unclear.

Therefore, a team led by Professor Casey Crump at the Icahn School of Medicine at Mount Sinai in New York in the US, set out to investigate the relation between preterm birth and risk of CKD from childhood into mid-adulthood.

Cases of CKD were then identified from nationwide hospital and clinic records through 2015 (maximum age 43 years).

After taking into account other factors that might be important, they found that preterm birth (less than 37 weeks) was associated with a nearly twofold increased risk of CKD into mid-adulthood (9.24 per 100,000 person years).

Extremely preterm birth (less than 28 weeks) was associated with a threefold increased risk of CKD into mid-adulthood (13.33 per 100,000 person years).

Analysis also showed the association between preterm birth and CKD was strongest in people aged up to nine years, then weakened, but remained increased at ages 10-19 years and 20-43 years.

These associations affected males and females and did not seem to be related to shared genetic or environmental factors in families.

This was an observational study so could not establish cause and the researchers acknowledge some limitations, such as a lack of detailed clinical data to validate CKD diagnoses and potential misclassification of CKD, especially beyond childhood.

Nevertheless, the study had a large sample size and long-term follow up, which prompted the researchers to conclude: “Preterm and early term birth are strong risk factors for the development of CKD from childhood into mid-adulthood.

“Additional studies will be needed to assess these risks in later adulthood when such data become available, and to further elucidate the underlying causes and clinical course of CKD in those born prematurely.”