The chairs and non-executive directors on boards that run NHS organisations in England have become less diverse over the past 15 years, with fewer people of black and minority ethnicity (BME) and women in these posts, finds a new report* published today by the NHS Confederation.

The current appointments process needs to be overhauled, it says.

The report found that the percentage of chairs and non-executives of NHS trusts from a BME background has nearly halved in the past decade – from 15% in 2010 to 8% today.

And it found that the percentage of women in chair and non-executive roles had fallen from 47% in 2002 to 38% now.

At the same time there has been no increase in the proportion of non-executive leaders with a disability, which has remained static, between 5 and 6%.

The report highlights two factors that may have affected the make-up of boards.

The first was the abolition of the NHS Appointments Commission in 2012. This oversaw appointments to a range of NHS public bodies and brought a degree of rigour and consistency to the recruitment of senior leaders. It was never replaced.

Although overseen by elected Boards of Governors at local level, non-executive appointments made by foundation trusts are therefore not subject to further scrutiny and oversight.

Joan Saddler, director of Partnerships and Equality at the NHS Confederation and co-chair of the NHS Equality and Diversity Council, said: “This report must be a wake-up call for a health service which is heading in the wrong direction and becoming less diverse at board level. That is not right for patients and staff working in NHS organisations.

“We support the autonomy of foundation trusts but we must find a way of developing inclusive top teams that provide example and leadership, and set expectations throughout their organisations. Chairs and non-executives heading NHS organisations must be accountable to, and representative of, the communities they serve and the staff for whom they are responsible. It is about fairness but also simply about good governance and improving the quality of patient care and engagement - and it needs to start at the top.”

She added: “We acknowledge that efforts are being made by NHS England/NHS Improvement to address this deficit, particularly among executive board members, but we are yet to see more progress when it comes to chair and non-executive appointments.”

Danielle Oum, chair of Walsall Healthcare NHS Trust and co-chair of the NHS Confederation’s BME Leadership Network, commented: “Diversity on boards is important for diversity of thought and the avoidance of group think. It’s particularly key for the NHS due to the make-up of its workforce and the population it serves.

“History has shown that when there is structural change in the NHS, diversity of leadership reduces – we need to avoid that legacy in the development of integrated care organisations and associated reconfigurations.”

Ifti Majid, chief executive of Derbyshire Healthcare NHS Foundation Trust and co-chair of the BME Leadership Network, said: “The time for passively accepting inequality has long passed - as boards and senior leaders we must actively seek difference and be creative about how we look to be inclusive as without this we will make decisions that are not well informed.”

Deputy chief executive of NHS Providers, Saffron Cordery, said: “These findings are depressing and highlight once again just how far we have to go to improve the diversity of the leadership in the NHS.

“It is particularly disappointing to see that among chairs and non-executives, we appear to have gone backwards. "

The report makes several recommendations, including that chairs of NHS England and NHS Improvement appoint a lead chair to work with the NHS Confederation to make recommendations to ministers for addressing the diversity deficit in NHS boards.

Recruitment search firms should be incentivised to provide diverse shortlists for NHS organisations, it says, while the NHS Leadership Academy and Regional Talent Boards should expand their role to include development and support for chairs and non-executives on governance and equality, diversity and inclusion.

* Chairs and non-executives in the NHS: The need for diverse leadership. NHS Confederation, 2019. 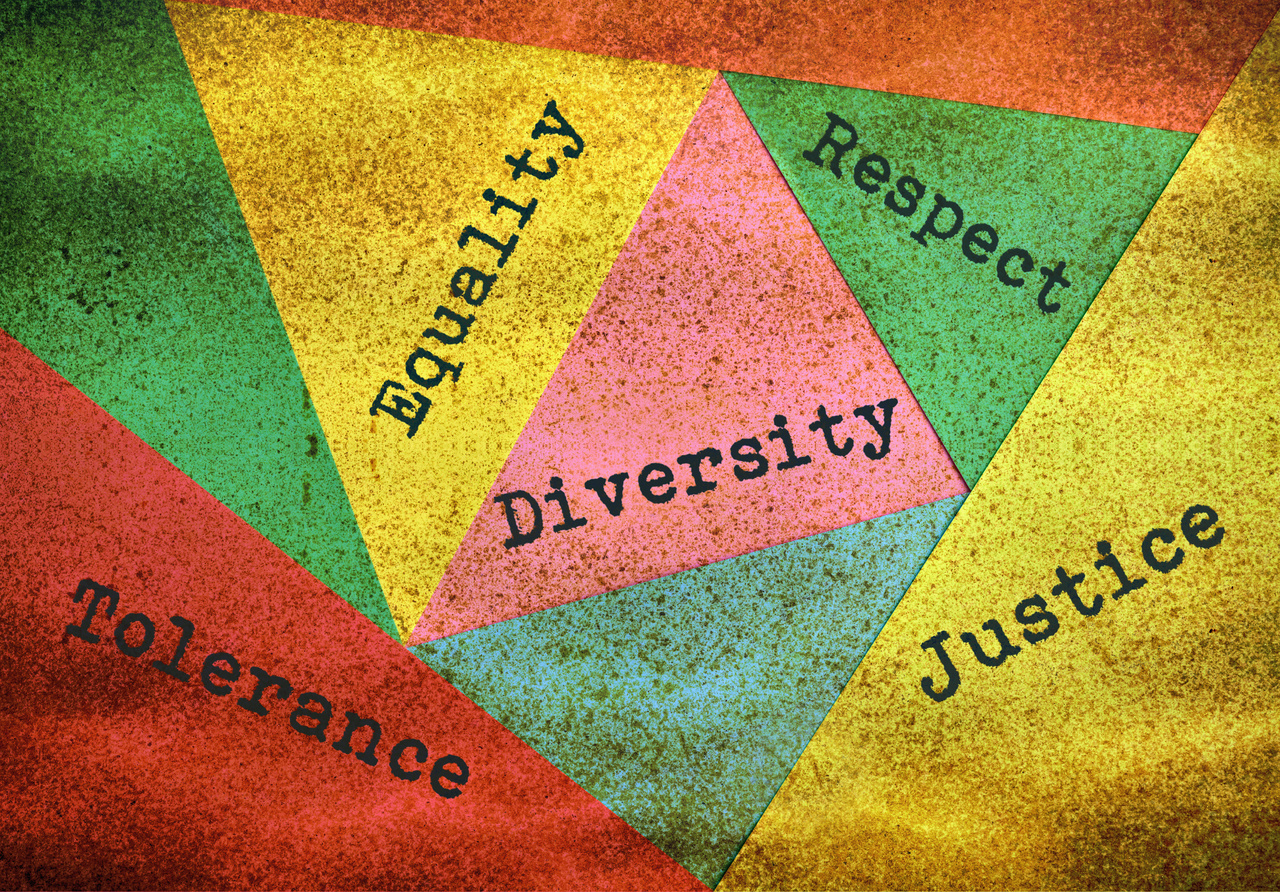