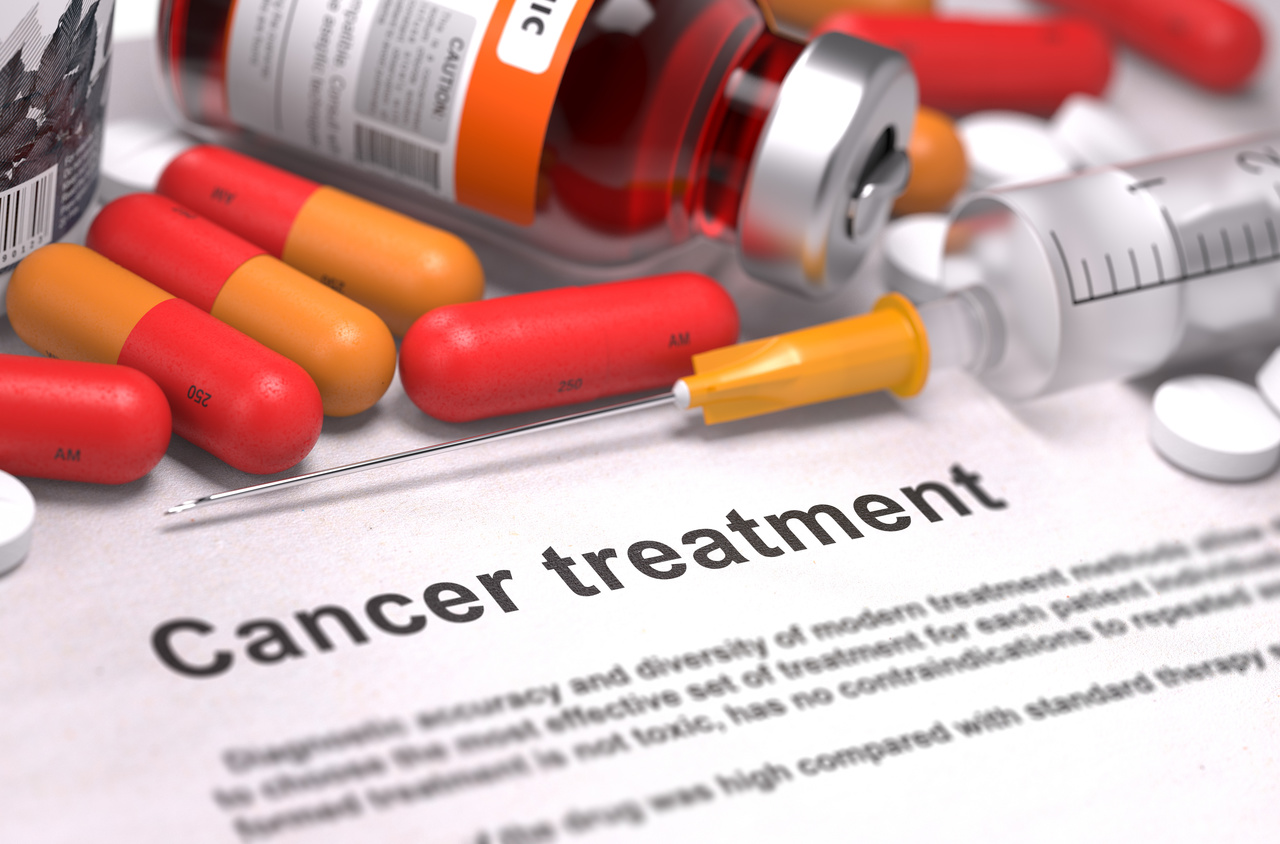 Pressures on the NHS last winter caused worrying delays to cancer treatment for patients who received an urgent referral by GPs, according to a report published today by the British Medical Association (BMA).

The BMA’s analysis report NHS Pressures – Winter 2018/19: A Hidden Crisis, uses data from NHS England, NHS Digital, the NHS Staff Survey Coordination Centre and the BMA to examine the performance of the NHS during recent winters and over the long-term.

It found that almost a quarter (23.8%) of cancer patients had to wait more than two months for their first treatment after an urgent referral by a GP, with only 76.2% being seen within the 62 days – well below the national 85% target for England.

This is the worst performance on record and overall, 6,240 people were waiting beyond the target – a 39% rise on last year.

Between January and February 2019, the NHS failed to meet its target of 93% of patients being seen by a cancer specialist within two weeks of referral for the first time in a winter period, registering 92.5%.

The analysis also revealed that other key parts of hospital care in England missed critical targets by the largest margin on record.

Overall, 85.1% of patients were seen within the four-hour target – only 0.1% better than the worst figures on record last winter.

Pressures were also evident in primary care, said the report authors, pointing to the fact that when comparing January and February of this year with the same months in 2018, GP appointments involving a wait of more than two weeks were up by 13%.

Appointments involving a wait of more than a week rose by 9%, and now represented 30% of all appointments.

BMA council chair Dr Chaand Nagpaul, said: “Forcing a patient to wait two months for their first cancer treatment is shameful for a leading nation and as a doctor, I can imagine only too well the distress this will cause to them and their families.

“It also places stress on the clinicians who treat them as they are well aware that the cancer may have worsened during the delay between referral and treatment.

“The government needs to realise that the crisis in the NHS is not going away as our health service struggles in an underfunded and understaffed environment against a backdrop of rising patient demand.”

BMA patient liaison group chair, Amanda Cool, said: “When a patient receives a cancer diagnosis, it is devastating. What that individual needs is rapid, urgent assessment to ensure they get the treatment they need. These latest figures show that thousands of patients are being left in limbo and that the NHS is now missing its own targets across the board.”