Night owls can ‘retrain’ their body clocks to improve wellbeing

A simple tweak to the sleeping patterns of 'night owls' - people with extreme late sleeping and waking habits - could lead to significant improvements in sleep/wake timings, improved performance in the mornings, better eating habits and a decrease in depression and stress.

New international research by the Universities of Birmingham and Surrey, and Monash University in Australia, showed that, over a three-week period, it was possible to shift the circadian rhythm of 'night owls' using non-pharmacological and practical interventions.

The study,* published in Sleep Medicine, showed participants were able to bring forward their sleep/wake timings by two hours, while having no negative effect on sleep duration. In addition, participants reported a decrease in feelings of depression and stress, as well as in daytime sleepiness.

"Having a late sleep pattern puts you at odds with the standard societal days, which can lead to a range of adverse outcomes - from daytime sleepiness to poorer mental wellbeing," study co-author Dr Andrew Bagshaw from the University of Birmingham said.

"We wanted to see if there were simple things people could do at home to solve this issue. This was successful, on average allowing people to get to sleep and wake up around two hours earlier than they were before. Most interestingly, this was also associated with improvements in mental wellbeing and perceived sleepiness, meaning that it was a very positive outcome for the participants. We now need to understand how habitual sleep patterns are related to the brain, how this links with mental wellbeing and whether the interventions lead to long-term changes.”

Twenty-two healthy individuals participated in the study. For a period of three weeks participants in the experimental group were asked to:

The results highlighted an increase in cognitive (reaction time) and physical (grip strength) performance during the morning when tiredness is often very high in 'night owls', as well as a shift in peak performance times from evening to afternoon. It also increased the number of days in which breakfast was consumed and led to better mental wellbeing, with participants reporting a decrease in feelings of stress and depression.

"Establishing simple routines could help 'night owls' adjust their body clocks and improve their overall physical and mental health. Insufficient levels of sleep and circadian misalignment can disrupt many bodily processes putting us at increased risk of cardiovascular disease, cancer and diabetes," Professor Debra Skene from the University of Surrey said.

Dr Facer-Childs said 'night owls', compared to 'morning larks', tended to be more compromised in our society due to having to fit to work/school schedules that are out of sync with their preferred patterns.

"By acknowledging these differences and providing tools to improve outcomes we can go a long way in a society that is under constant pressure to achieve optimal productivity and performance," she said.

This intervention could also be applied within more niche settings, such as industry or within sporting sectors, which have a key focus on developing strategies to maximise productivity and optimise performance at certain times and in different conditions. 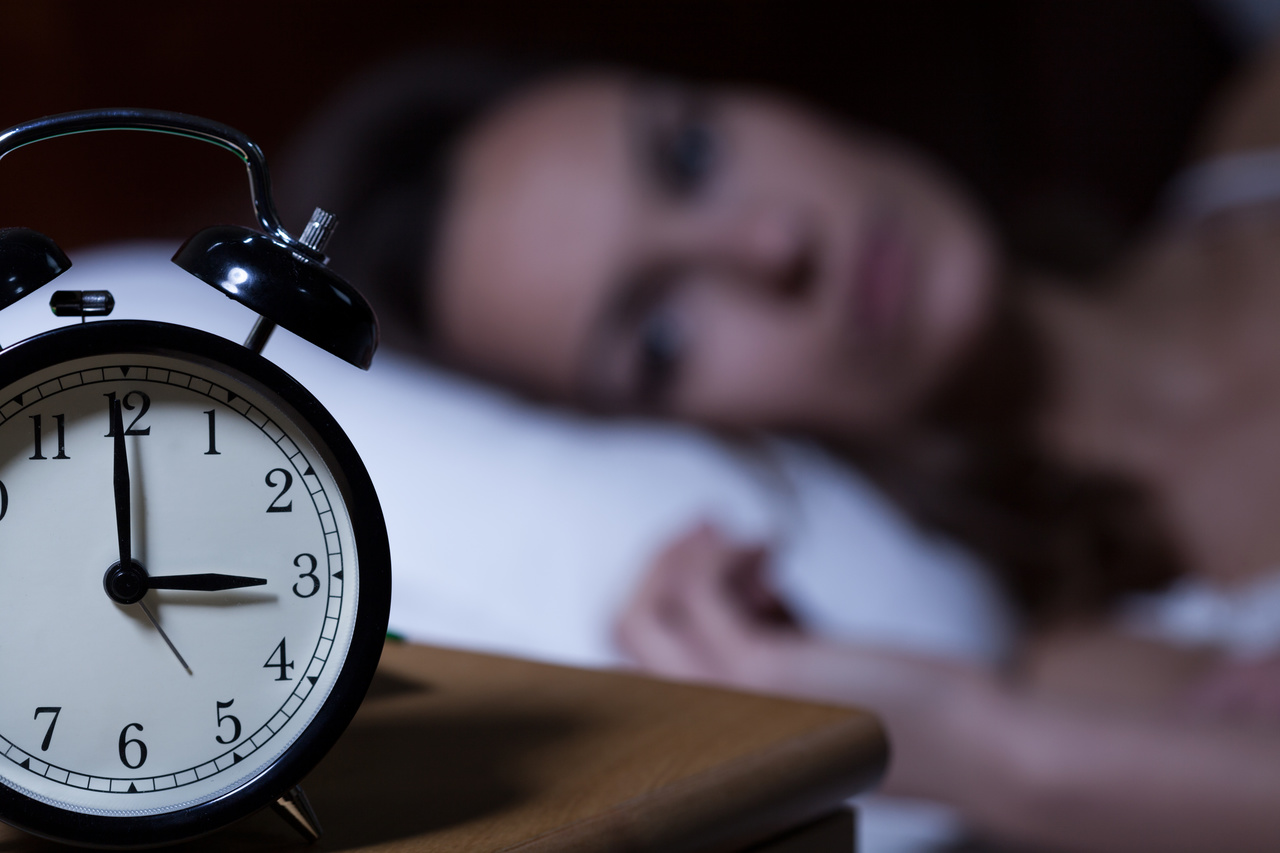 Night owls can ‘retrain’ their body clocks to improve wellbeing