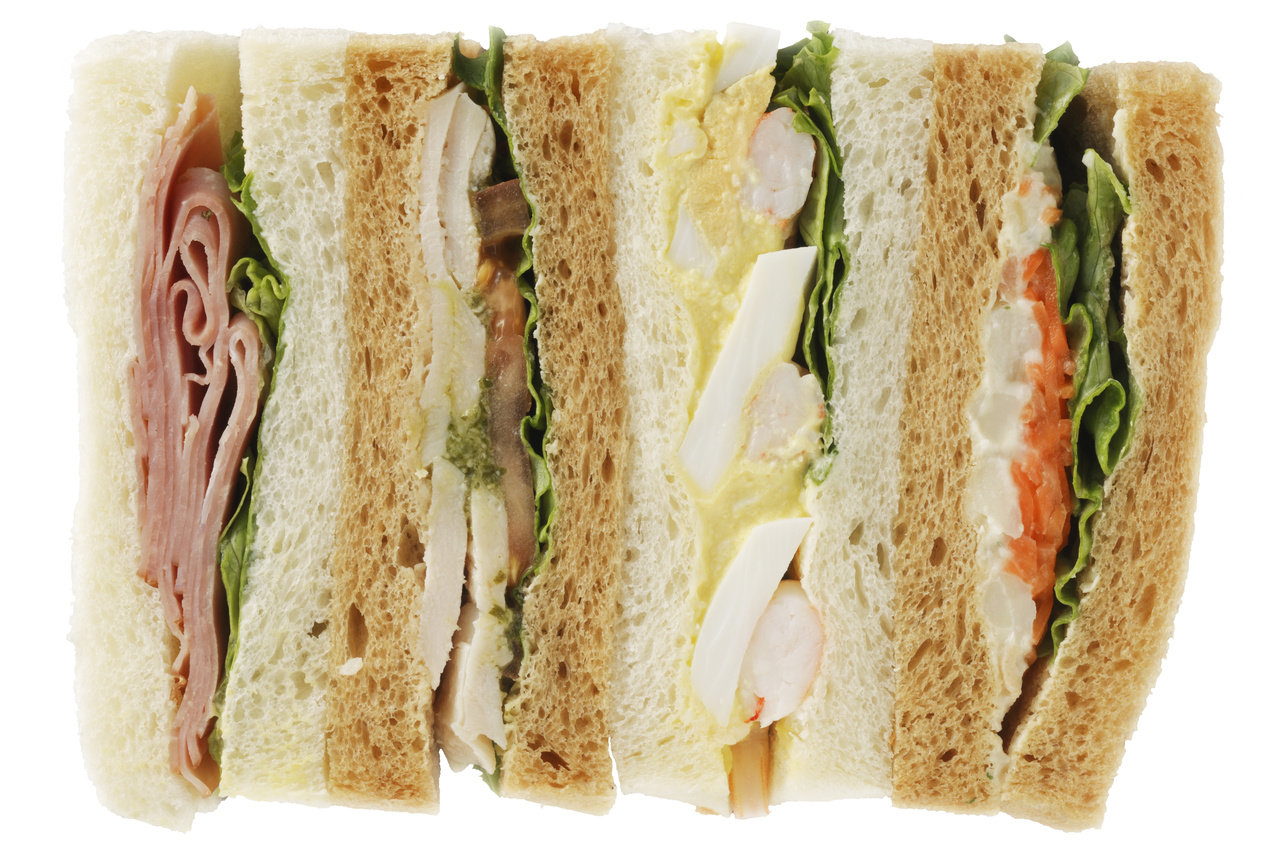 Public health bodies in England, Scotland, and Wales, have moved to curb the listeria outbreak which has killed three of the six people affected after they ate pre-packed hospital sandwiches.

Sandwiches and salads linked to the cases have been withdrawn from the hospitals affected, and the supplier, The Good Food Chain, has voluntarily ceased production while the investigation continues, says the Food Standards Agency (FSA), one of the agencies involved.

This business had been supplied with meat produced by North Country Cooked Meats which subsequently tested positive for the outbreak strain of listeria, the FSA has confirmed. This business and North Country Quality Foods, their distributor, have also voluntarily ceased production, it said.

Public Health England (PHE) and Health Protection Scotland have written to their respective NHS trusts and boards to ensure that they are following appropriate food storage and handling protocols.

Dr Nick Phin, deputy director at the National Infection Service at PHE said: “Our thoughts are with the families of those patients who have sadly died. We, along with the FSA, colleagues in local authorities and the NHS have worked quickly to determine the likely cause of this outbreak and taken action to reduce the risk to the public’s health.”

He added: “To date, there have been no associated cases identified outside healthcare organisations, and any risk to the public is low.”

Dr Colin Sullivan, chief operating officer at the FSA said: “We have taken action along with local authorities to minimise the risk based on the evidence so far. The FSA will continue to investigate how the outbreak occurred and if further steps are required to protect vulnerable groups.”

Professor Jose Vazquez-Boland, chair of Infectious Diseases, Infection Medicine – Microbial Pathogenesis, University of Edinburgh, said that this was not the first time that prepacked sandwiches had been implicated in a listeria outbreak.

“In 2017, for example, one such episode in Yorkshire and The Humber involved also sandwiches supplied to hospitals. There is clearly a warning here that microbiological controls for listeria need to be stepped up with pre-packed sandwiches.”

He added that the long incubation period of up to 60 days after consumption of the contaminated food “often makes it difficult to establish a cause-effect relationship and identification of the food responsible depends on an accurate epidemiological investigation.”

Dr Catherine Rees, associate professor in microbiology, University of Nottingham, said: “Listeria is a problem right across the ready-to-eat food chain – it is the one bacteria that most food producers are most diligent about. However, it is also one of the most difficult bacteria to deal with as it can also get into food production plants and contaminate the equipment used to make food. Other than cooking everything and not giving anyone any fresh, ready-to-eat foods, it is almost impossible to be 100% safe from this bacteria.”

Dr Kimon Andreas Karatzas, associate professor in food microbiology, University of Reading, said that while listeria was not responsible for a large number of cases it had a high mortality that can reach up to 30%, mostly the elderly, infants, pregnant women and those whose immune systems are compromised.

“The company has voluntarily ceased production and hopefully this can put an end to the outbreak. However, due to a relatively long incubation period it’s possible that there could potentially be some more cases,” he warned.