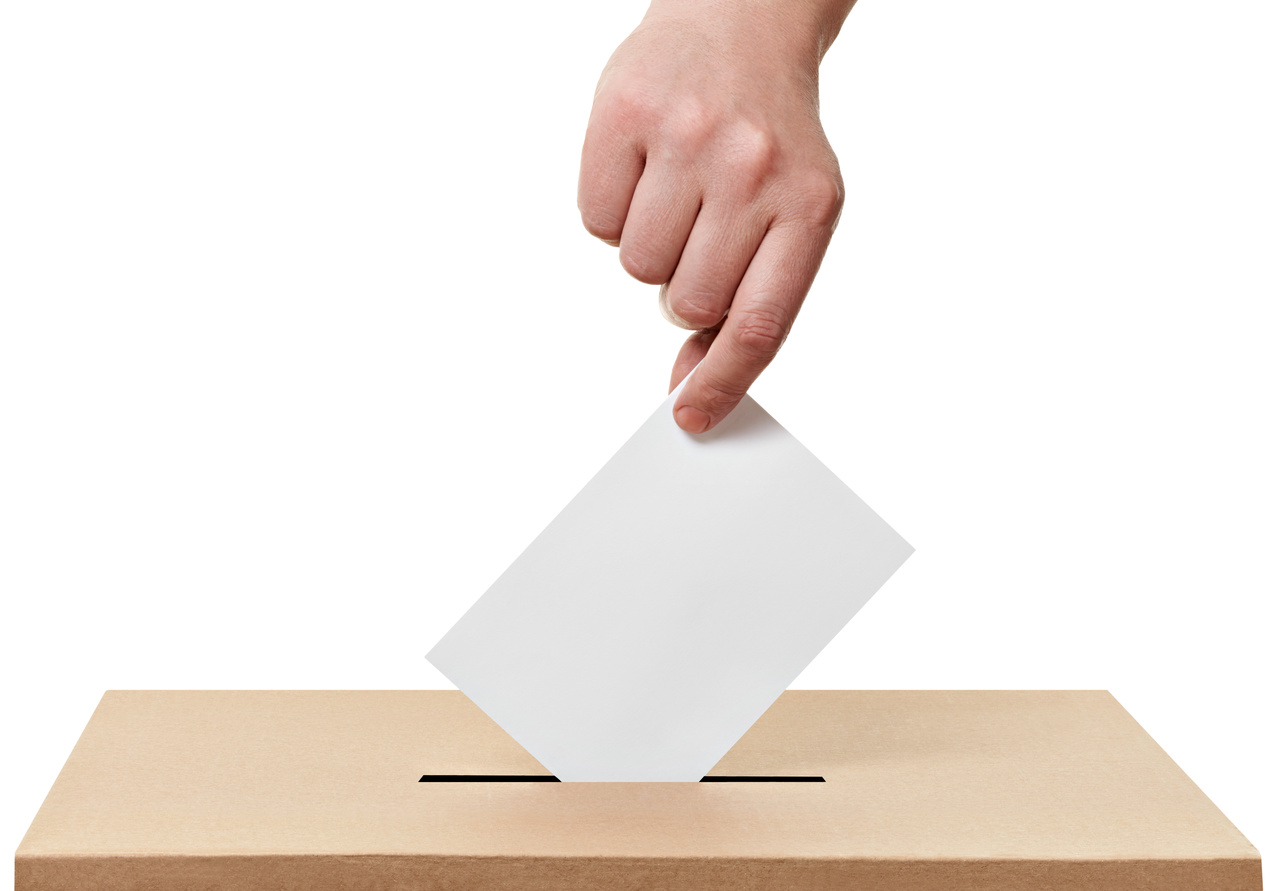 Junior doctors are to vote in a referendum on the proposed improvements to their contract, the British Medical Association (BMA) has confirmed.

The move follows the 2018 review of the 2016 contract, which introduced significant reforms in terms and conditions, with the aim of improving safe working, supporting education, and making changes to an outdated pay system.

But the BMA didn’t agree to the terms of the contract, and has been in dispute with government over its introduction for the past three years.

The new offer, which has been hammered out between the BMA junior doctors committee, NHS Employers and the Department of Health and Social Care, amount to £90 million worth of investment over four years.

The deal includes changes to rest period entitlements and safer working hours limits; increased weekend pay; annual £1,000 extra allowance for all less than full-time trainees; more pay for those working shifts finishing after midnight and by 4am; recognition of training requirements in rostering; new and higher penalties for employers when trainees work beyond safety limits.

The deal also includes a guaranteed 2% pay rise, every year for the next four years.

Dr Jeeves Wijesuriya, BMA junior doctors committee chair, said the committee had been lobbying hard for substantial additional investment and changes to the current junior doctor contract to make it fairer, and so better for patients.

“It is incredibly important that we do more to ensure junior doctors feel supported in their professional careers and working lives, especially at a time when they are working harder than ever before to deliver care to the public in an under-pressure NHS,” he insisted.

“The BMA has scored major victories for junior doctors by securing enhanced shared parental leave for trainees and extra funding for rest and fatigue facilities around the country, following worrying complaints about over worked doctors sleeping on floors or being unable to recuperate during night shifts.

“The proposed deal contains other significant enhancements to further improve the pay, conditions and training opportunities for junior doctors across the NHS and are a result of a new collaborative, constructive negotiation process that has learned from the mistakes of the past,” he added.

“There is, of course, a great deal more that needs to be done and junior doctors will remain at the forefront of campaigns for a better funded, well-staffed and publicly run health service.

We believe these proposals are a major step in the right direction for our workforce and our NHS, and we have endorsed these improvements to our members in the upcoming referendum.”

If junior doctors vote in favour of the proposals, the changes will be implemented in England as soon as possible. If rejected, trainees would remain on the current imposed 2016 terms and conditions and remain in dispute, he explained.

Danny Mortimer, chief executive of NHS Employers, said: “The agreements reached show the seriousness of all sides to review and improve the contract, to build a safe and constructive way forward for this important part of our workforce.

“We very much hope that doctors will support the investments and contract amendments, which in turn will allow the BMA to restore normal collective relationships with the NHS.”

He added: “We look forward to working with the BMA to implement the proposed amendments, and to a long-term working relationship which will allow more regular and routine updating of the contract.”

The referendum will run from 14 to 25 June. It is open to all junior doctor BMA members in England and medical student members who are in their final or penultimate year of medical school, as well as junior doctor members in the devolved nations who will be working in England from August.

Full details of the agreement can be found here.