GPs need to pay attention to the small print in the rules governing the recently introduced state indemnity scheme, because claims information can now be passed on to regulatory bodies, a medical defence body has warned.

The Medical Defence Union (MDU) says that it has raised several concerns with NHS Resolution (NHSR) about the impact on GPs of the Clinical Negligence Scheme for General Practice rules.

These include that NHSR can pass on information GPs provide for claims to bodies such as the General Medical Council (GMC) or NHS England for performers list investigations.

Dr Christine Tomkins, MDU chief executive, explained: “We are seriously concerned that the body assisting GPs with claims from incidents after 1 April 2019 can use information provided by them in good faith to refer GPs to bodies such as the GMC or NHS England in the public interest.”

GPs who don’t provide information requested by NHSR can be refused indemnity, she pointed out.

“NHSR’s chief executive has said she will make any decision to refer a case and it is intended for rare circumstances where there are serious concerns, such as a risk to patient safety. However, there is no transparency about how such decisions will be made,” she added.

“We expect most GPs have no idea that, if it thinks there is a public interest in doing so, NHSR intends to share information provided for a claim with the GMC or for performers list or other investigations.

“What’s more there are no plans to warn GPs their information is about to be shared or give them an opportunity to comment. We don’t think this is fair.”

The MDU thinks that other aspects of the scheme remain unclear. For example, indemnity is discretionary and the regulations governing the scheme mean that GPs can be excluded if they have made an admission of liability without first obtaining the secretary of state’s written consent. But there is no definition of what is meant by this.

The MDU says this could create tension for GPs between their duty to comply with other investigations in an open and honest way and NHSR’s decision to assist them with a claim.

Dr Tomkins said the MDU advised GPs to make open and honest statements during disciplinary and other procedures.

“We have asked NHSR to provide a definition of an admission of liability. Ideally this should have happened before the scheme started and it is now urgent because GPs are beginning to report incidents to us,” she said.

“We will continue to work with NHSR to try to resolve these issues. In the meantime, we want to make GPs aware of our concerns and the need for members to inform us if they become aware of an incident which may lead to a claim, even if the claim itself is handled by NHSR.” 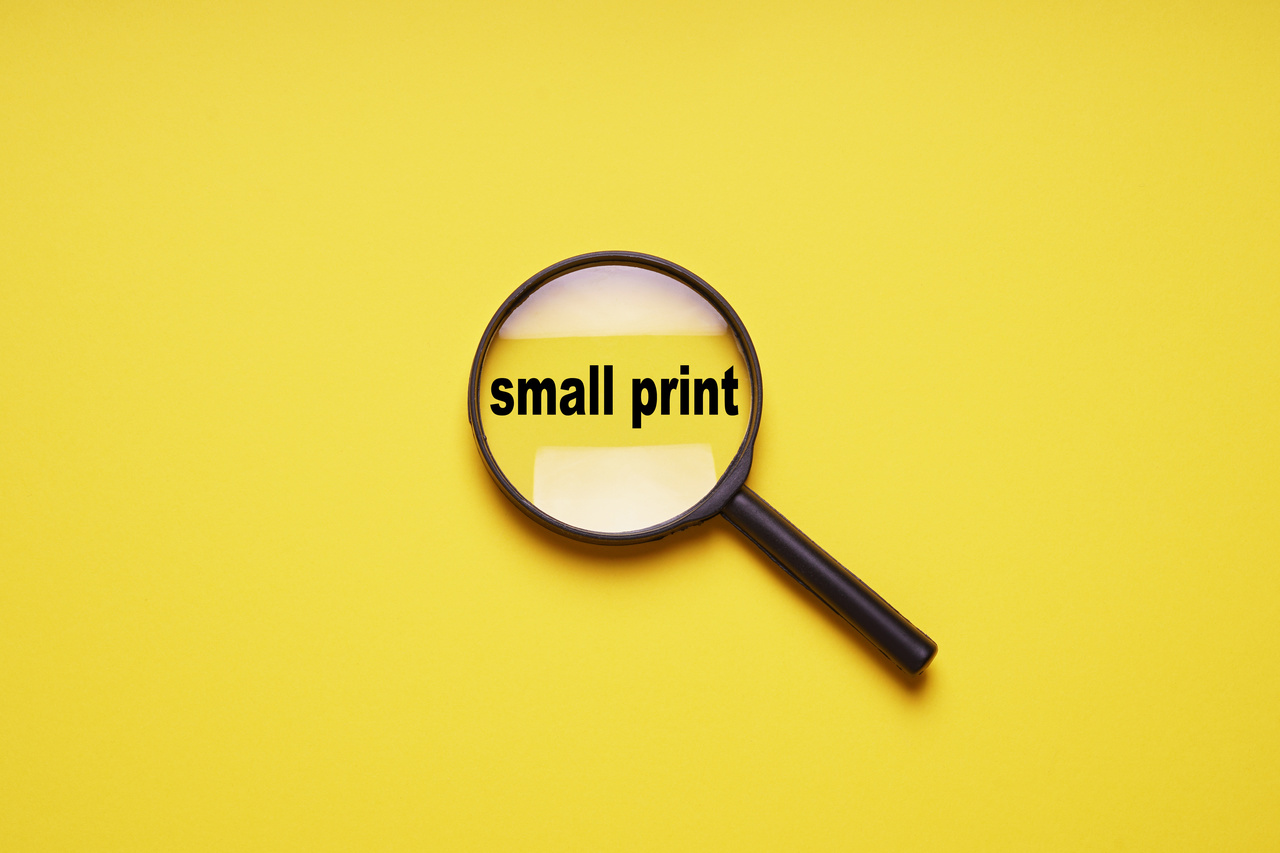