Urgent action is needed by government, the NHS and clinical commissioning groups to address the worsening problem of meeting waiting time targets that is putting patients at risk, according to MPs.

In a report* published today by the influential parliamentary public accounts committee (PAC), MPs said the NHS was treating growing numbers of people each year and patients had a right to expect to receive treatment within the timescales set out by the NHS Constitution.

However, MPs on the committee which held an inquiry into the subject, said they had found that the percentage of patients treated within waiting times standards was continuing to worsen for both elective and cancer treatment.

It was unacceptable, they said, that less than half of NHS trusts and foundation trusts met the 18-week waiting times standard for elective treatment, and only 38% met the 62-day standard from referral by a GP to treatment for cancer patients.

However, the NHS had not met the 18-week waiting times standard for elective care since February 2016 and in November of last year, only 44% of NHS trusts and NHS foundation trusts met this standard.

There were wide variations in performance against waiting times standards across local areas and hospitals, said MPs.

Part of the problem, says the report, is that NHS organisations are not being sufficiently held to account for ensuring patients’ rights to treatment within maximum waiting times for elective care.

MPs were also concerned that the national bodies responsible for setting and managing waiting times seemed uninterested about the impact of longer waiting times on patient outcomes and patient harm.

The report recommends that by December of this year, NHS England should set out how, and by when, it will ensure that waiting times standards for elective and cancer care will be delivered again.

Committee chair Meg Hillier said: “It is unacceptable that the proportion of patients being treated within NHS waiting times standards is continuing to spiral downwards – NHS England and the Department of Health & Social Care must regain control.

“The impact on individuals of protracted waiting times cannot be ignored. As one charity told us, the wait for cancer testing is ‘agonising’.

“In a high-pressured healthcare environment in which patient numbers are rising and demand is increasing, we were troubled by the Department’s and NHS England’s approach to waiting times which seems to be characterised by gaps in understanding of  patient harm, hospital capacity and what is driving demand.”

Think tank the Nuffield Trust’s chief executive Nigel Edwards said: “I’m afraid I’m not convinced that just issuing new ultimatums to NHS England will resolve these problems. It’s all well and good for different parts of government to demand things of each other, but without enough staff and beds, the NHS won’t be meeting the old or new targets any time soon.”

British Medical Association (BMA) chair of council Dr Chaand Nagpaul said: “The latest PAC report echoes the findings of the BMA’s recent analysis of NHS data in England, which painted a picture of an NHS struggling to cope with unsustainable pressure from rising workload, stagnating budgets and widespread staff shortages.

“The government must act to address this mounting crisis and listen to the BMA’s call for increased, immediate funding to frontline services which must include a long-term plan that addresses the workload and workforce pressures that are damaging patient care.” 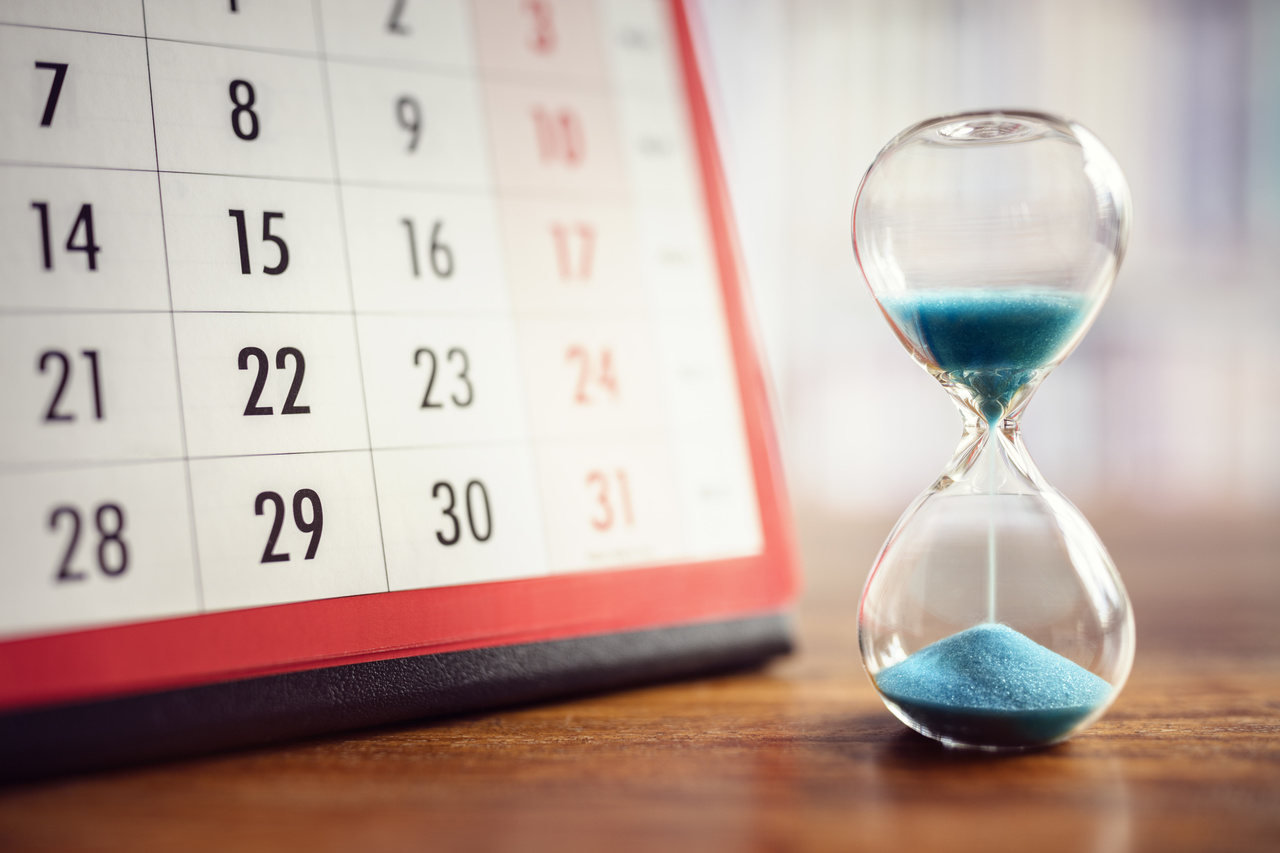