Around a fifth of children in the UK are affected by persistent poverty which seems to be linked to poor physical and mental health in early adolescence, suggests research* published online today in the Archives of Disease in Childhood.

By 2023-24, it is predicted that the proportion living in relative poverty will reach 37% - affecting an extra 1.1 million children.

Persistent poverty is associated with poorer mental, social, and behavioural development in children, as well as worse educational outcomes, employment prospects, and earning power into adulthood.

However, it is unclear whether or not specific patterns of exposure to poverty have different effects on adolescent physical and mental health.

Therefore, a team of UK researchers from University of Liverpool and UCL Great Ormond Street Institute of Child Health in London, analysed data on 10,652 children from the UK Millennium Cohort Study, a large nationally representative sample of babies born between 2000 and 2002 who have been tracked throughout childhood.

Poverty – defined as less than 60% of average household income – was measured at nine months, and at three, five, seven, 11 and 14 years of age.

Analysis of the results showed that almost a fifth (19.4%) of children experienced persistent poverty across all time points, whereas more than 60% (62.4%) of children did not.

A further 13.4% of children experienced poverty in early childhood (between nine months and seven years), while the remaining 5% experienced it in late childhood (11 to 14 years).

After taking into account the mother’s education and ethnicity, the researchers found that compared with children who never experienced poverty, any period of poverty was associated with worse physical and mental health in early adolescence.

In particular, those in persistent poverty had a three times higher risk of mental ill health, a 1.5 times greater risk of obesity, and nearly double the risk of longstanding illness than children who had never been poor.

Given that this was an observational study, it could not establish cause and some of the measures were based on parents’ self-reporting, so may not have been completely accurate, while missing data may also have affected the results, said the researchers.

However, they pointed out that this was a large nationally representative study, rich in data on family characteristics, and its findings were consistent with those of other similar studies.

They concluded: “The impact of poverty on children’s mental health is likely to have profound implications for social policies and their associated social costs, given mental health tracks from early life to adulthood.

“Health professionals are well-placed to argue that policies and services in the UK should fulfil our moral and legal responsibility to ensure that every child is able to achieve their full potential.”

Professor Russell Viner, president of the Royal College of Paediatrics and Child Health, said: “This latest research serves to highlight the importance of tackling poverty if the relatively poor outcomes for child health in the UK are to improve. 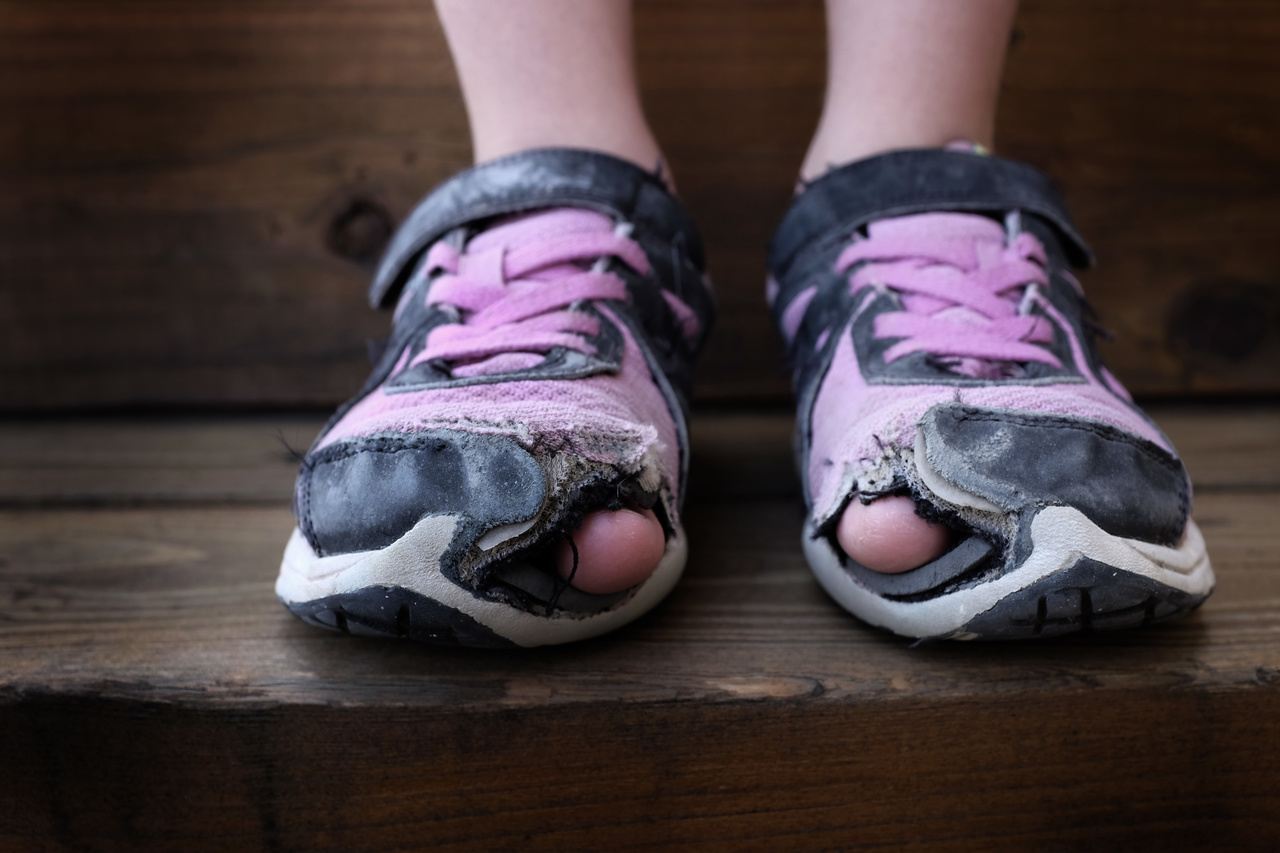